Under the Radar 2022 Bengal Matchups 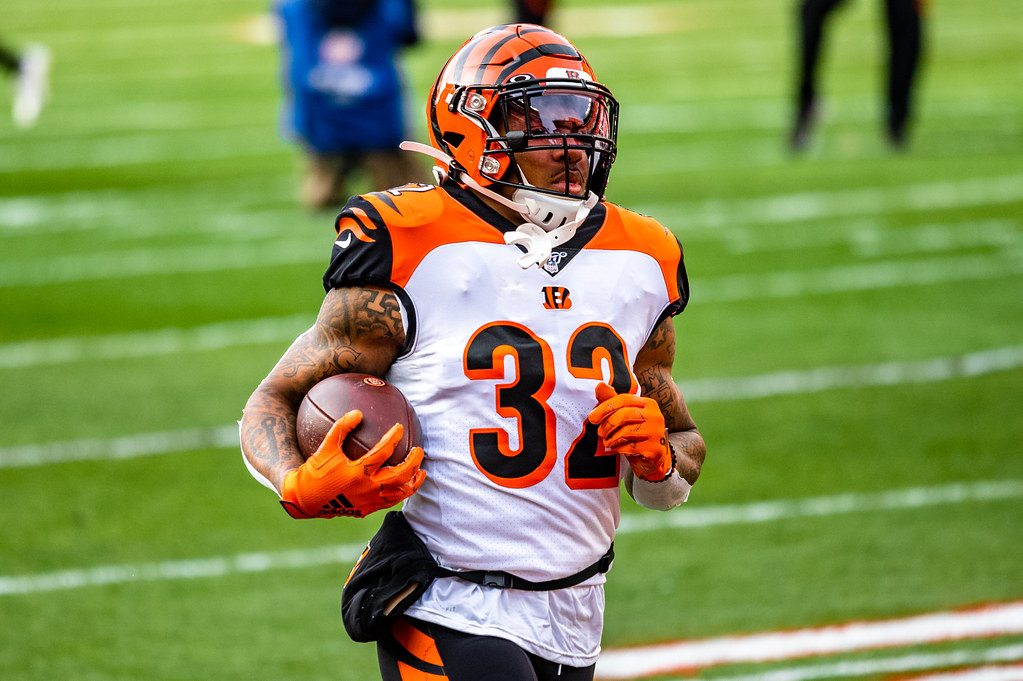 There are plenty of nationally hyped games for the Bengals this NFL season. We already know the Bills, Titans, Bucs, and Chiefs are all going to be great matchups. Not to mention the annual punch you in the face contests with the Ravens and Steelers.

There are several other games that carry a lot of weight with Cincinnati Bengal fans for personal reasons:

As much as they’ve seemed like a joke, including pulling off the wackiest trade in NFL history. The fact is that Joe Burrow has yet to beat them. To truly become the Kings of the North, you must be able smack these guys around. In-state rivalry, bad blood with Art Modell, and the beautiful Sam Wyche speech all add to the flavor of this game.

I assume it will be a Halloween white-out and afterwards Deshaun will need a back rub.

There is a long list of no-name quarterbacks that have had their greatest days against the Bengals.

T.J. Yates knocking them out of the playoffs in 2011 was ridiculous, and Devlin “Duck” Hodges for the Pittsburgh Steelers. Just last year Mike White torched Cincy for 405 yards. I mean, the kid who made the free Britney video lasted longer in the spotlight than White. Everyone was starting to feel good before that game and that was a bucket of cold water. Revenge must be attained.

See #1 – Burrow has had excellent games against Mayfield, but Baker has had his best games against the Bengals. I’ll never understand why this little stubbly faced kid does so well against WhoDey Nation, but he does. Maybe the Bengals will get lucky, and he will be worn out from beating Cleveland in week one.

It was annoying to hear the list of reasons Burrow wouldn’t want to play in Cincinnati leading up to the 2020 draft. The Dolphins have been a model for dysfunction, and it will be nice to finally see Tua vs Burrow. The head coach for the Dolphins Mike McDaniel is the real deal.

This is a matchup that we may see a second time, in the playoffs.

You want to really find out how good your QB is? Play the Patriots. If there is a way to stop you, Bill Belichick will find it. It will be a joy to watch this chess-match and its safe to assume there will be playoff implications related to this game. It will make for an enjoyable Christmas Eve.

As you can see, on top of the elite national games, there are juicy story lines all through the Bengals schedule. Its going to be one hell of a year!