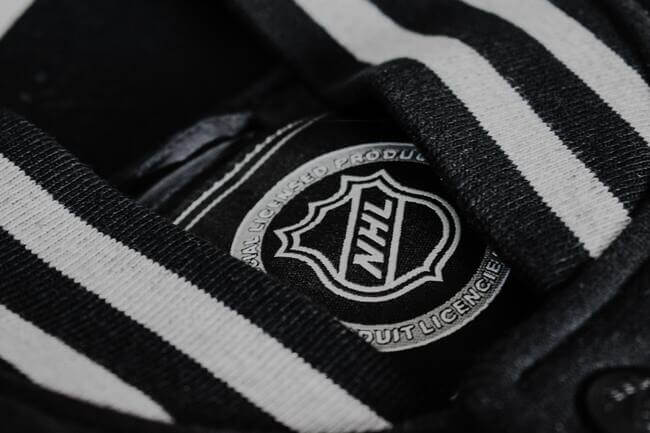 After a busy and eventful offseason, we are less than two weeks away from puck drop. The NHL was heavily shaken up this offseason after some of the biggest names in the game changed uniforms. The preseason is the perfect time to get your long-term investments (futures bets) figured out. Let’s dive into the best full season NHL prop bets that will win you some money come April.

How can you bet on Auston Matthews to produce less after coming off a historic season? Well, that’s just the reason. There’s a reason Matthews is the first player to score 60 goals since Tampa Bay Lightning Captain, Steven Stamkos, did so in the 2011-2012 season.

Auston Matthews is capable of scoring 60 goals every season. Matthews is hands down the most lethal scorer in the NHL now, with no disrespect to the Great 8, Alexander Ovechkin. Matthews will eclipse the 50-goal mark, but only by a goal or two. Part of the reason he won’t hit 60 this year is that this is the year Toronto puts it all together. The scoring will spread out. Toronto didn’t make a ton of moves over the off-season, as they believe this is the team that gets them over the hump.

Forward Mitch Marner has put on some weight and is said to be playing at an even higher level than last season when he scored 35 goals. Marner will set a career high this year with 40+ goals. Matthews will still be the team’s leading goalscorer and produce enough to win his third consecutive Rocket Richard Trophy this season.

The expectations just continue to get higher and higher for the NHL’s top superstar. Coming off a 123-point season that saw the Oilers’ Captain take Edmonton to the Western Conference Finals, Connor McDavid is now as hungry as ever. The man is on a mission. Edmonton is prepared to have a breakout season that could see them land in the Stanley Cup Finals. McDavid will follow up on his career year with another one. McDavid will reach 50 goals and 130 points this season.

Edmonton locked down the standout star of the 2022 Stanley Cup Playoffs in Evander Kane. Kane proved he can still put the puck in the net when playing on a line with McDavid. Opponents will have to show some respect to Kane, allowing McDavid to find more open looks. 2022-23 Connor McDavid will be the scariest one yet, and as far as season long NHL prop bets go, this one is it.

There’s nobody in the league that’s happier than Columbus Blue Jackets’ forward Patrik Laine. Laine solidified himself as a lethal goal scorer in the first few years of his career. He had a couple of down years due to injuries, but he got his groove back last season after scoring 26 goals in only 56 games.

Enter Johnny Gaudreau. Columbus won the Johnny Gaudreau sweepstakes this offseason after they signed the former Calgary Flames superstar to a lucrative long-term deal. Pairing him with Laine is going to be a cheat code for a Blue Jackets team that desperately needs firepower. Gaudreau is known as arguably the best passer in the NHL right now. He proved that last season after setting a career-high in assists (75).

Laine, who shoots the puck as well as anyone, will now have Gaudreau feeding him it, which will lead to Laine’s new career high in goals. Over 33.5 goals for Laine is a no-brainer. Expect him to score 40 or more after the addition of his new teammate.