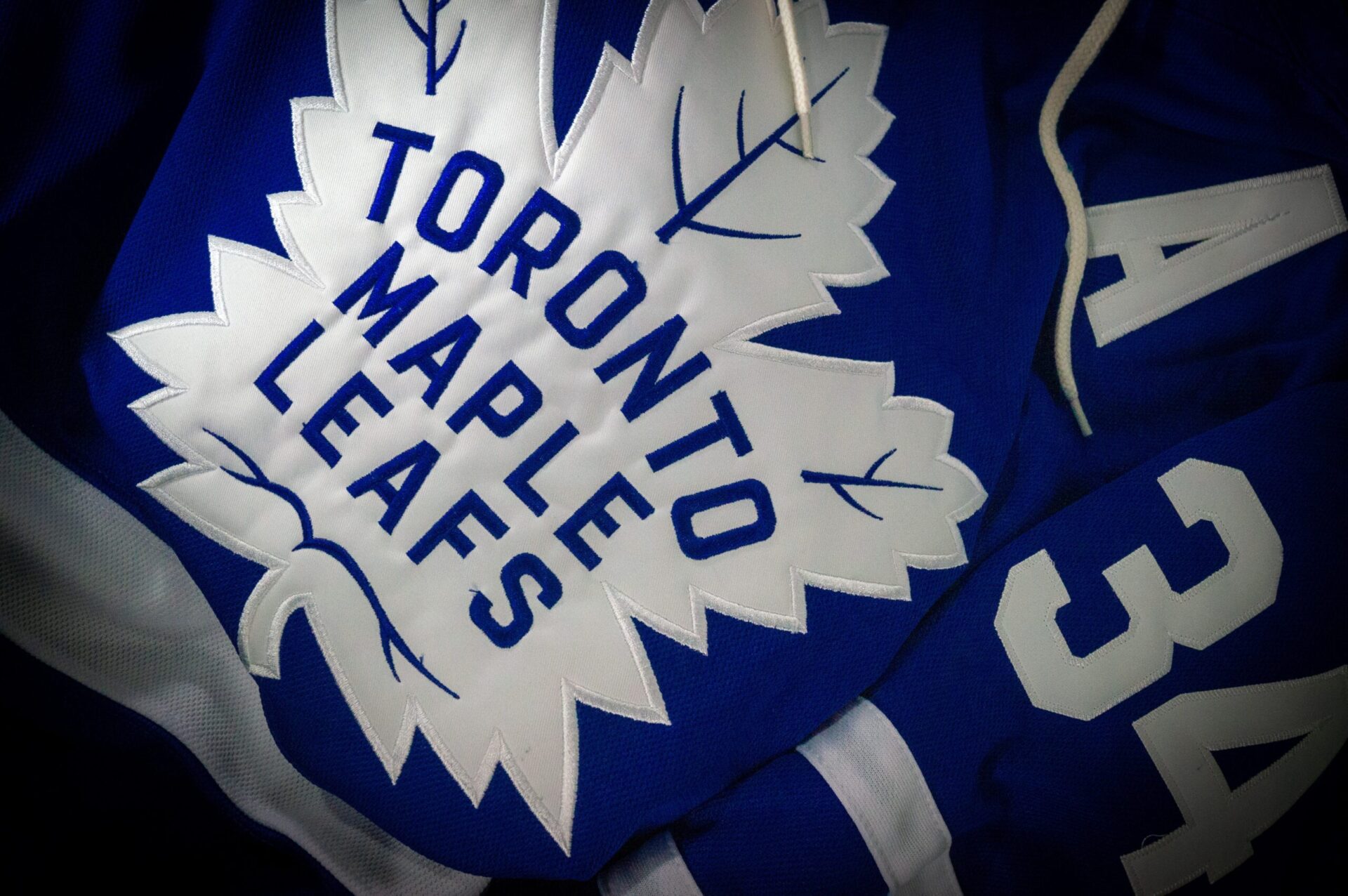 We are still months away from any meaningful hockey games, but free agency has arrived in a big way.

This article will outline the status of the NHL Atlantic division, so let’s first congratulate the Tampa Bay Lightning on appearing in their third straight Stanley Cup. The Bolts fell short in their quest for a three-peat, but with most of their roster still intact; I believe they can make another deep run next year. However, the rest of the Atlantic and the entire Eastern Conference, for that matter, have been trying to reload to ensure that someone other than Steven Stamkos will be raising the Prince of Wales Trophy in 2023.

It’s only right to lead off with the 3-time defending Eastern Conference champs.

The Bolts fell to the Colorado Avalanche in six games and ultimately fell short of completing the Dynasty. From a free agency standpoint, the Bolts have been fairly quiet as they look to bolster their roster internally. General Manager Julien BriseBois was able to re-sign Mikhail Sergachev, Anthony Cirelli and Erik Cerniak all to 8-year extensions. These signings are huge for the Lightning as all three skaters have 200+ games played with the club. Continuity wins championships.

The one negative in Tampa’s offseason is the departure of Ondrej Palat. Palat posted 49 points in the regular season while following up with 21 points in the postseason. Palat has been instrumental in the Bolts’ recent run, and he will be sorely missed. The Lightning is loaded from top to bottom and possess tremendous leadership from Captain Steven Stamkos and Head Coach Jon Cooper. I fully expect them to make another deep run.

Until someone knocks them off, they will be my Eastern Conference champion once again.

The Panthers had the most disappointing end to their 2021-22 campaign, being swept out by their cross-state rival, Tampa Bay. No one saw this one coming. Florida had a more than impressive regular season posting 122 points and taking the #1 seed into the Playoffs. It’s been an interesting offseason for the Panthers. They fired head coach Andrew Brunette and brought in former Winnipeg Jets’ coach, Paul Maurice. They also watched veteran Claude Giroux, who they traded for mid-season from Philadelphia, leave and go to Ottawa.

Florida reminds me of the San Jose Sharks and Vancouver Canucks team from the early 2010s. They will dominate the regular season consistently, but will forget to show up come playoff time.

Bet $50 on Your Favorite to Win the Atlantic Division and Get a $200 Free Bet!

Learn more about WynnBet and the other states they operate in.

Here’s some mind-blowing news if you weren’t already aware: The Maple Leafs lost in the first round of the Playoffs. Toronto has become the standard when it comes to first round exits. The hockey community truly believed this was the year in which Toronto got over the first- round hump. Even after a historic year from Auston Matthews scoring 60 goals, the optimism in Toronto was short-lived. They lost in seven games to the eventual Eastern Conference champion, the Tampa Bay Lightning.

Toronto has been quiet this offseason aside from a few moves. They went out and signed Calle Jarnkrok from Calgary. Jarnkrok is coming off a 2021-22 campaign where he posted 28 points through 66 games. My favorite move of theirs has been the acquisition of veteran defenseman Marc Giordano. He adds some much-needed veteran leadership that I believe will pay dividends. It’s hard to bet against Tampa Bay until they are knocked off. However, Toronto has the talent and the motivation to finally do it next year.

After losing in the first round to Carolina, Boston decided to bring in a new head coach to change things up. Jim Montgomery will be replacing Bruce Cassidy behind the B’s bench. This was an interesting firing/hiring as Boston posted 107 points last year and fell just one game short of knocking off Carolina. Along with all Boston teams, the Bruins have been a powerhouse for years. To be honest, I don’t see this ending any time soon. Boston went out and signed 2 forwards in Erik Haula and Nick Foligno. They also inked goalie Linus Ulmark to a four-year deal. These three will add some much-needed depth to the lineup. If the Bergeron, Marchand and Pastrnak line is firing, Boston will be just fine.

I expect Boston to jump up a spot and finish top three in the NHL Atlantic Division in 2022-23.

2022 was yet another disappointing season for Buffalo. At least they have the Bills, right?

Buffalo went under .500 in a year that saw them lose former 2nd overall pick and Captain, Jack Eichel. The only exciting news for the Sabres is getting to watch 2021 first overall pick Owen Power play his first full season.

Unfortunately, I don’t see Buffalo improving much this season. Expect to see them in the bottom two of the Atlantic division.

Not many GM’s have been as busy as Steve Yzerman has this offseason. To be blunt, the Red Wings stunk last year. Luckily for the people of Detroit, Yzerman has a ton of experience when it comes to winning. Detroit hired a new head coach, Jeff Blashill, and have also signed some key free agents. The Red Wings signed two veterans in David Perron and Ben Chiarot to complement their young talent. They also went and got Dominik Kubalik, who was a Calder trophy candidate in 2020 where he posted 30 goals with Chicago. The Red Wings are banking on their young talent, but with some veteran additions, they should be a little better than a year ago.

Though still a few years away from making some noise, Detroit should be happy with the offseason they have had.

There’s only one word to describe Montreal from last season: wow.

Montreal was a Stanley Cup finalist in 2020-21 and how did they follow that up? By posting the worst record in the NHL. The Habs took Juraj Slafkovsky with the 1st overall pick in this year’s NHL Draft. Montreal also went out and signed forward Evgenii Dadonov from Vegas. Dadonov posted 43 points last season with the Golden Knights. There are definitely reasons to be optimistic in Montreal with all the young talent they possess. They have a solid core in Cole Caufield, Nick Suzuki, and new signing Evgenii Dadonov.

I don’t see Monteal being a playoff team, but don’t expect them to be bottom feeders again either.

We know what we’re getting with Tampa Bay, Toronto, Florida, and Boston. Even the bottom teams’ fates are fairly predictable. However, the Ottawa Senators are extremely interesting to me. Let me say it here first, the Senators will make the postseason in 2022-23. Ottawa already has tremendous young talent in Brady Tkachuk, Tim Stutzle and Josh Norris. This offseason, they went out and signed hometown hero and veteran Claude Giroux along with 40 goal scorer Alex Debrincat. I am excited to watch this team play this year. You can expect to see these guys make the playoffs and possibly steal a series win. I don’t believe they will be Cup contenders by any means, but the 2022-23 season will start an upward trend of success for the Senators.

You heard it here first.