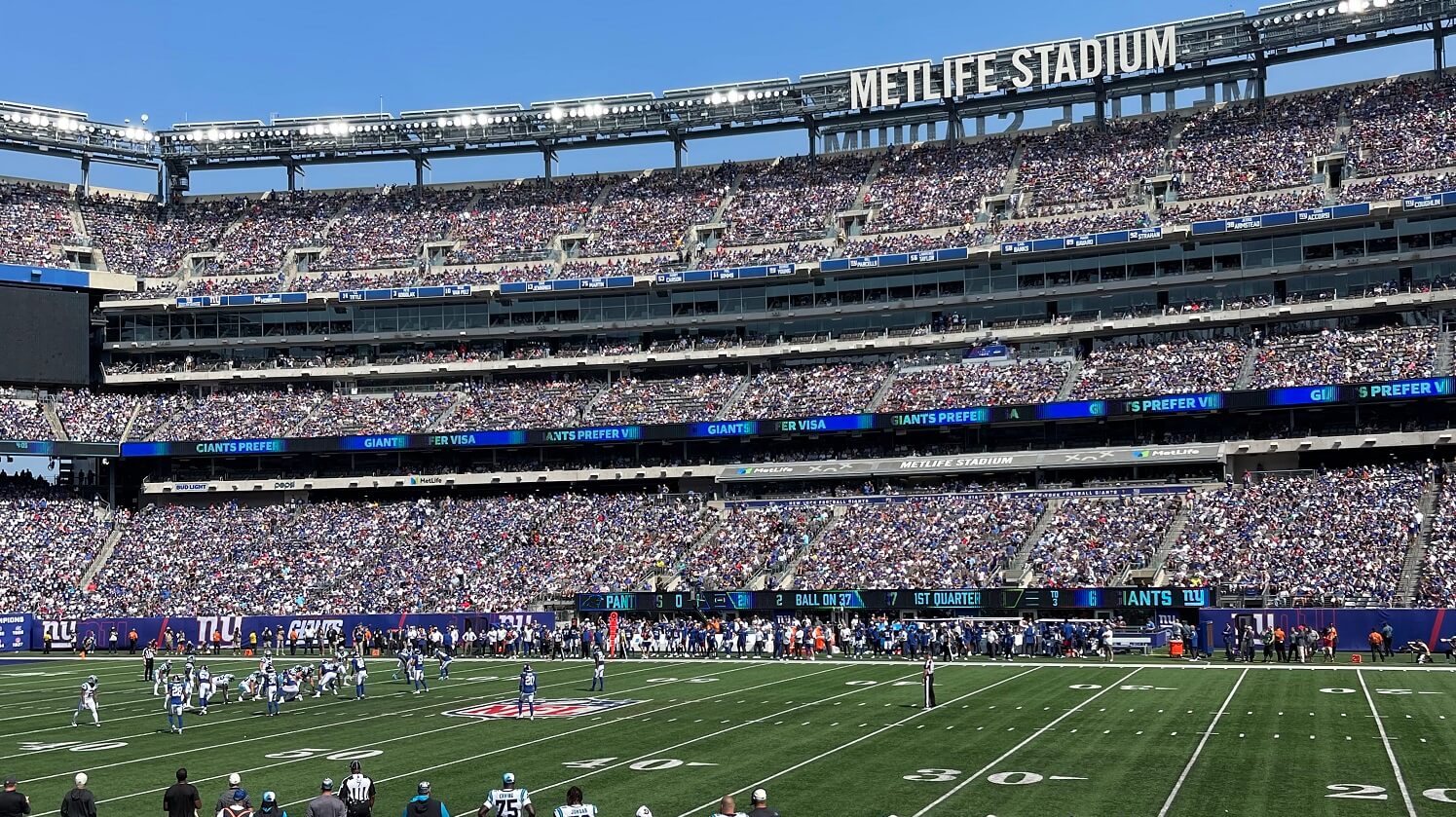 There is nothing better in football than playing one of your hated rivals in Primetime. Monday night, we get an NFC East showdown between the 1-1 Cowboys and 2-0 Giants. Yes, you heard correctly, the 2-0 New York Giants. Let’s dive into this NFL Week 3 Monday Night Football matchup.

After losing quarterback Dak Prescott in week 1 to a thumb injury, Dallas was counted out in week 2. Backup quarterback Cooper Rush responded by leading the Cowboys to a stunning 20-17 victory against the Cincinnati Bengals. Rush, who threw for 235 yards and 1 touchdown, outdueled Bengals quarterback Joe Burrow en route to a 1-1 record.

Dallas needed to steal an early victory to keep pace in a tight NFC East division. The Cowboys are going to need a lot more production out of their two running backs in week 3. Especially, if they’re going to beat their 2-0 division rival. Neither Zeke or Pollard has rushed for over 53 yards in the team’s first two games. Head Coach Mike McCarthy will look to get these two involved early and often Monday night.

The biggest positive for the Cowboys going into this game is linebacker Micah Parsons. Parsons is an early favorite to win Defensive Player of the Year coming off his fantastic rookie season. Parsons has been suffering from undisclosed illness, but not COVID 19-related. The illness caused him to miss practice on both Thursday and Friday. If Parsons can’t go, Dallas is in trouble. Cornerback Trevon Diggs also missed a day of practice this week. Considering that the surging Eagles are 3-0, and the Giants are 2-0, Dallas is going to need everyone to show up Monday night or they are going to find themselves in a bad place in the division.

The biggest surprise in the early goings of this season is the 2-0 Giants. New York won a thriller in week 1 against Tennessee. They followed that up with a gritty 19-16 win against a poor Carolina Panthers team. But hey, a win is a win. The Giants come into their week 3 matchup confident and hungry. Quarterback Daniel Jones has not played well to start the season. However, having a healthy Saquon Barkley has been a breath of fresh air for the New York faithful. A healthy Barkley will be a lot for the Dallas defense to handle if all their big guns aren’t 100%.

The Giants’ defense has to be coming into this game feeling motivated. They’re 2-0 and they don’t have to deal with Dak Prescott. They will look to attack backup Cooper Rush as much as possible. Dallas has struggled on the ground through the first 2 weeks and New York’s run defense has been horrendous. They allowed 127 yards on the ground to Leonard Fournette in week 1 and 102 yards to Christian McCaffrey in week 2. Defensive coordinator Don Martindale will have his hands full Monday with the Pollard and Elliott duo.

Cooper Rush is not going to win this game through the air. If Dallas is going to win, they’re going to have the run ball well. Either Dallas running back is a must start. They’re going to split carries, but they will both have big games on the ground. Michael Gallup is an interesting start in your flex if you have him rostered.

The same can be said for the New York Giants and the run game. Dallas has big names battling injuries and illness on defense. Regardless of whether they play or not, Saquon is healthy. He’s going to have a big game Monday night, start him as your RB2. Stay away from Giants receivers for this one.

This game will be won on the ground. It will come down to the Dallas running back duo and Saquon Barkley on the other side. Barkley will get the best of the Dallas defense and lead New York to a close win on Monday Night Football sending them to their first 3-0 start since 2009.