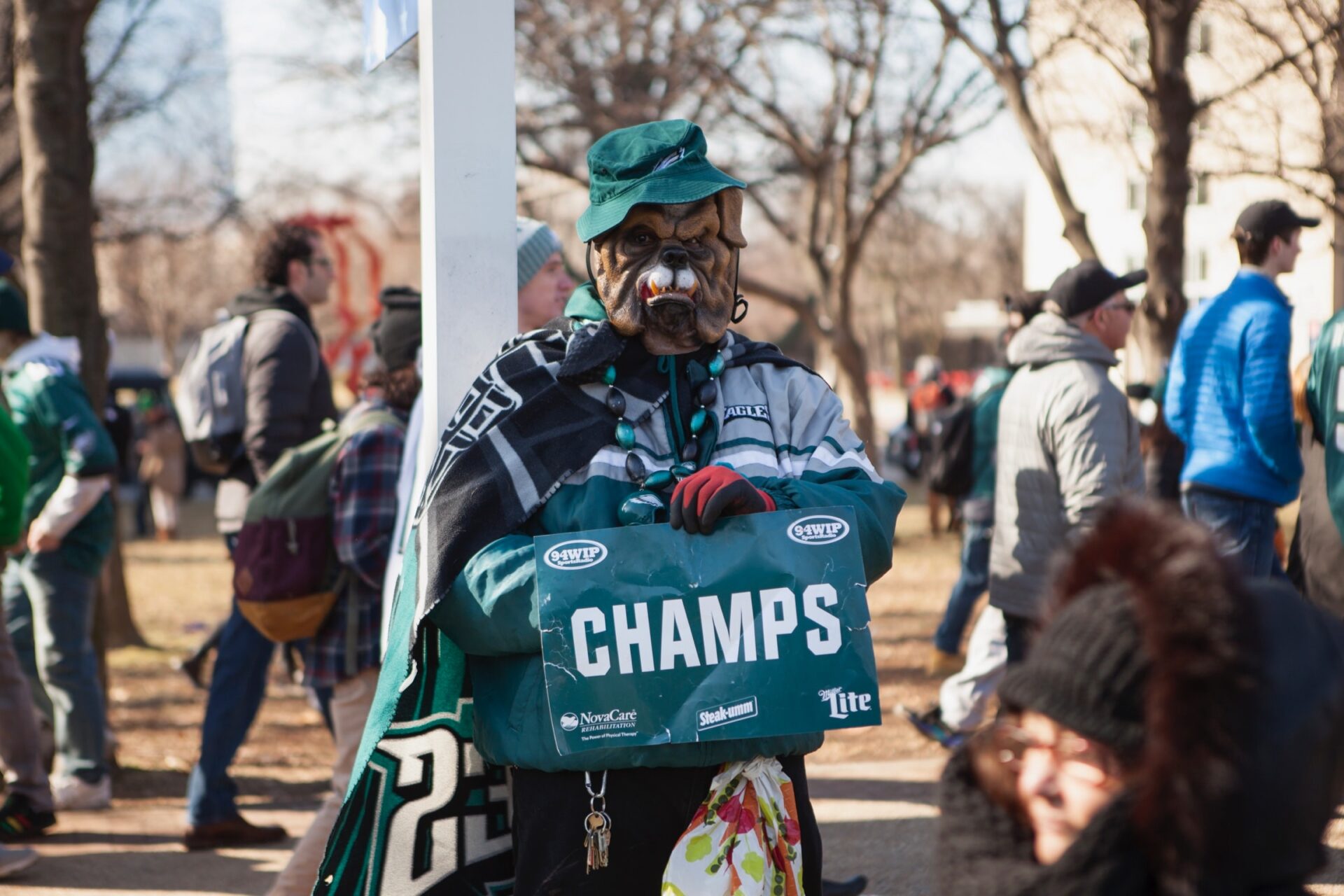 Well, here we are, we made it to the point in the year where three out of four major sports have crowned champions. So, the question remains: now what do we do? We’re still two months from the MLB Pennant races starting to seriously heat up, and far off from the remaining big four sports returning. Answer: start betting on the NFL. That’s right it’s time to hammer early Superbowl futures and I’m going to tell you which ones.

It’s already July and that mean’s it is the last month without a football game. Get your family time in now because we’re only one month away from that seven-month roller coaster we like to call football season, let’s dive right in. Last year, we watched as the Los Angeles Rams went all in, sacrificing early round picks to acquire major star power. This strategy culminated in them capturing the Lombardi Trophy against a young hungry Cincinnati Bengals team. The NFL Draft is over, Preseason starts next month, and it’s never too early to get those Futures bets in.

Here are the two early pre-season Futures bets that I’m backing. In the NFC, I see the Philadelphia Eagles organization taking that leap from pretenders to contenders and after what they just showed us all in the 2021 NFL playoffs, I love the Cincinnati Bengals to come out of the AFC again.

Coming off a year in which Philadelphia fans didn’t know what to expect from their beloved football team, the Eagles far surpassed expectations with a nine-win season after being projected to win only 6.5-7 games. Their win total O/U is 8.5 for the 22/23 season, which is two games better than last season, and rightfully so.

Philadelphia has only bolstered their roster this offseason through the Draft as well as free agency signings. The Eagles went out and drafted DT Jordan Davis, as well as the steal of the 3rd round (and perhaps the draft) in LB Nakobe Dean. These two are two of the top stars from the #1 defense in the NCAA last year, the Georgia Bulldogs. They also scooped up CB James Bradberry to complement Darius Slay at corner. The biggest acquisition this team made was easily wide receiver AJ Brown. Pairing Brown with Devonta Smith and Dallas Goedert will not only give opposing defenses an absolute fit, but also gives QB Jalen Hurts a lot more options than he had last season.

After Dallas lost Amari Cooper to free agency, and Ezekiel Elliott’s continued decline, I see the Eagles getting themselves a home playoff game in the NFC Wildcard Round. If the Eagles can get a young Jalen Hurts a playoff win, the sky’s the limit.

At 28/1 odds to win Super Bowl LVII, The Philadelphia Eagles are a great investment for someone wanting to be Superbowl futures. The Eagles are a good bet to win it all, or even just to hedge off of as they go deeper into January.

Cincinnati has 20/1 odds to win Super Bowl LVII, the 7th best odds in the AFC behind Buffalo, Kansas City, Denver, Los Angeles, Cleveland and tied with Baltimore. As a bettor, I absolutely love these odds. There are some out there that probably view the Bengals magical Super Bowl run in 2021 as a fluke. Personally, I believe this couldn’t be further from the truth. Do I think Buffalo should be ahead of the Bengals? Absolutely, but the smart betting move is to play the better odds. Getting Cincinnati at 20/1 is a steal as far as Superbowl futures go.

Coming off a season where Burrow threw for over 4,600 yards and was sacked 70 times, third most in NFL single season history, Joe Burrow still managed to get his team within a touchdown of winning the Super Bowl. The efficiency Burrow managed to have with that lackluster offensive line was nothing short of incredible. On top of that, the Bengals identified this as an area of weakness and addressed it by going out and acquiring three offensive linemen in La’el Collins, Alex Cappa and Ted Karras. Cincinnati ended last year with the 21st ranked offensive line and are coming into this year in the top 10. The Bengals were also able to bolster their offensive line without losing any of Joe Burrow’s offensive weapons.

I don’t believe bettors will even have to hedge this action come playoff time. There’s no reason the Bengals can’t make it back, and ultimately win Super Bowl LVII.