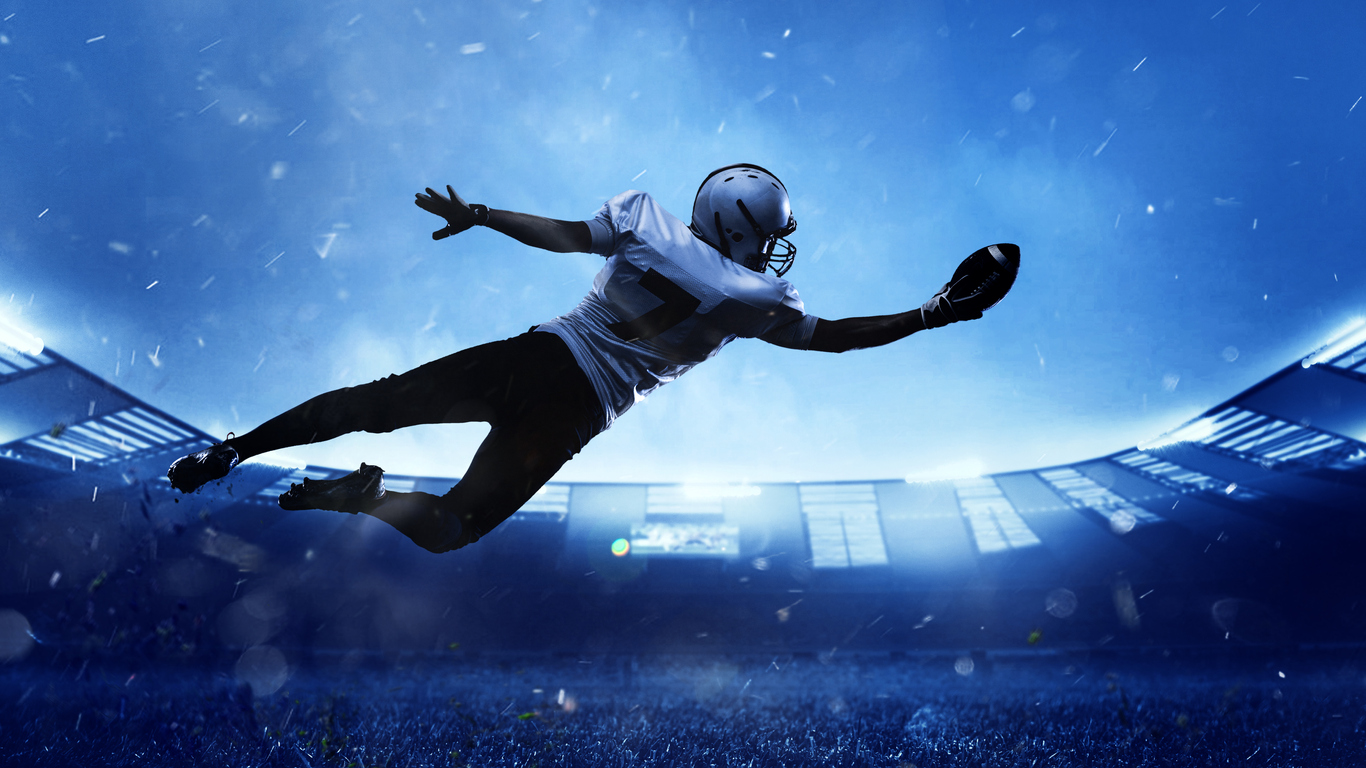 But the running backs can’t get all the credit for helping teams to victory in week 4. Nine wide receivers and one tight end eclipsed the 100-yard mark with three 2 touchdown performances. Mike Evans returned with a vengeance from his 1-game suspension and put up 103 yards and 2 touchdowns in the loss against the Chiefs. Tyreek Hill didn’t find the end zone, but he racked up 10 catches for 160 yards against Eli Apple. How about TE T.J. Hockenson? That man went nuclear with 8 catches, 179 yards and 2 touchdowns. The Lions tight end has the most points in week 4 from a non-QB.

It doesn’t matter if you won or lost last week, everyone is always looking to bolster their roster. Look no further, here are the Week 4 Fantasy Football waiver wire acquisitions for week 5 that you should hop on.

Who would have thought that Jared Goff would be the 5th ranked Fantasy Football quarterback through 4 weeks. It’s a shock, but here we are. Goff is playing behind a great offensive line and a good run game. Mix that with a defense that can’t stop a nosebleed and you have a team playing from behind and scoring through the air. On Sunday, Goff was in a full-on shootout against the Seahawks. He ended up throwing for 4 TDs and 378 yards.

It’s hard to believe Geno Smith is having a better year than Russell Wilson. Yes, the guy who got a $250 million contract after being traded to the Broncos. He threw for 320 yards on Sunday against the Lions, and while you can’t expect that type of production, he does have some value in his legs, rushing for 49 yards as well. Smith isn’t going to be a league-winner waiver wire pickup. However, he’s certainly a respectable streaming option unless he’s going against a stout defense.

If you look at the stat line then you may not be super impressed with his production. However, on Thursday, it looked like Mostert took over the RB1 position in Miami. Mostert handled 72% of the snaps while Edmonds accounted for only 28%. The Dolphins will be without their starting quarterback for a couple of weeks which means they will have to rely on their run game. Mostert has one of the highest yards per carry average in the league and he’s sure to feast moving forward.

Cordalle Patterson was nursing a knee injury in the week leading up to their game last week. He was then added to the Injured Reserve on Monday which means he’ll be out at least 4 weeks. In Pattersons absence, Allgeier took 10 carries for a healthy 84 yards and added a 20-yard reception as well. He has a great 5.2 YPC average and he’s sure to get some goal line action as well going forward.

Caleb Huntley is mentioned because while Allgeier looked a little better, Huntley still had a respectable 56 yards on 10 carries with a TD. If Huntley continues to get the bulk of the goal line opportunities, that’d boost his value quite a bit. Scoop him up if you have an extra roster spot, but for now it looks like the Tyler Allgeier show.

Pickens only had 3 receptions for 39 yards two weeks ago. However, he broke the internet with an OBJ-esque catch that surely pushed fantasy owners add him to their lineup. When Mitchell Trubisky was the starter, Pickens had very little value. Now that head coach Mike Tomlin made the change at the quarterback position, going with Kenny Pickett, things will change.

Rookie Kenny Pickett made his season debut on Sunday and seemed to have a solid connection with Pickens. Pickens finished the afternoon with 6 receptions, 102 yards and the touchdowns will follow.