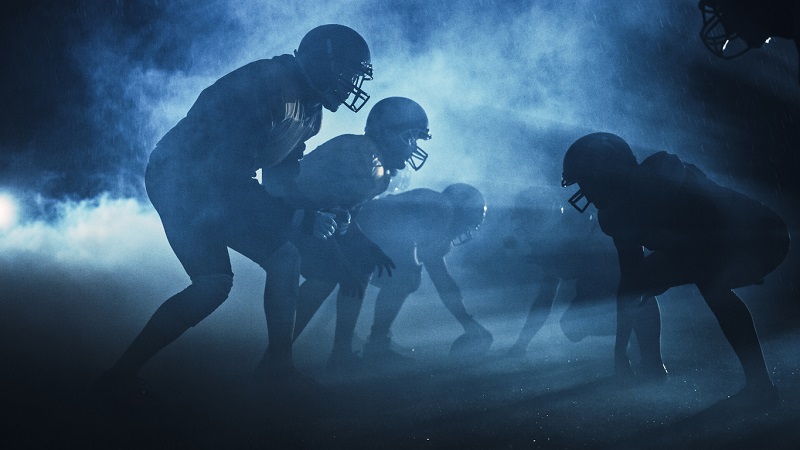 It’s suddenly week two of the NFL preseason, which means one step closer to week one of the regular season. Watching the entire depth chart in action, we must remember these are the key moments that decide the players making the team. Let’s look at the biggest matchups and see who has the edge in our first ever NFL Wicked Wagers.

Saturday’s action of preseason football consists of eight games. Keep an eye on the rookie quarterbacks as Kenny Pickett will take first team snaps against Jacksonville. Malik Willis will start for Tennessee when the Titans take on the Tom Brady-less Buccaneers. Lastly, on the west coast, the Cowboys will be taking on the Chargers in Inglewood.

The Steelers had some impressive quarterback play in their preseason opener against the Seahawks. Expect to see Mitch Trubisky, Kenny Pickett, and Mason Rudolph all getting reps again. They combined to complete 26 of 37 passes, for 224 yards and four touchdowns. The Steeler’s running game was also effective, they had 27 rushes for 185 yards as a team.

The Jaguars have looked bad through their first two preseason games. They haven’t played in Jacksonville yet, but they’ve lost each by a double-digit point total. Trevor Lawrence played their first 3 series in their last game and was surprisingly effective. He’s likely to get even more reps against Pittsburgh, but the ball will eventually get handed down the depth chart. After Lawrence, the Jaguars QB situation gets shakier with Jake Luton and CJ Beathard. Together, they let a double-digit lead slip away against the Browns.

You must look at the depth at quarterback play when betting on preseason football. We’ve seen the Steelers show effectiveness at this position in their first matchup, while we’ve seen the Jags quarterback’s falter. What makes this an easy Steelers bet is the odds – we’ll take it as our first Wicked Wager. Vegas is seeing the Jags as favorites. Looks like they got this one mixed up.

This matchup is going to feature a healthy dose of Titans quarterback Malik Willis. The quarterback was effective through the air and with his legs when he was playing. Willis hasn’t gotten as many reps as teammate Logan Woodside but expect him to get much more against the Bucs. This will also be the first game Willis plays at home in Nissan Stadium, which should allow him to work with more ease while running the offense.

On the other side, who will be playing quarterback for the Buccaneers in this one? It won’t be Tom Brady, who recently took some time away from the team to deal with family matters. We wouldn’t expect to see Brady in the pre-season anyway, but sometimes starting QBs like to get some reps. The 2021 second round pick, Kyle Trask impressed last week in the Buccaneers first preseason game. He will likely get reps in this game as well. However, don’t be surprised if head coach Todd Bowles decides to give Blaine Gabbert or another QB some action. Coaches like to spread around the reps in the preseason. Considering Trask got a lot of action last week, he could be due for a break in this one.

This feels like the Malik Willis game after the quarterback didn’t get a ton of game action last week. Look for him to show off his dual threat abilities tonight. The Buccaneers will have a hard time containing his versatility leading us to our second Wicked Wager: Titans moneyline.

The Titans first home game should bring more cheers than jeers for the home faithful.

The Cowboys struggled to score points in their first preseason game against Denver, going scoreless until the fourth quarter. Quarterback Cooper Rush got most of the reps in that one. Rush struggled to push the ball down field, throwing for 84 yards on twenty pass attempts. Ben Dinucci came in and got things going on offense, throwing their only touchdown pass of the game. Rush’s poor performance may lead to quarterback Will Grier getting in some playing time. Grier is unproven at the professional level and would represent an unknown if he gets significant reps in this one.

The Chargers are coming off a loss in their first preseason game, in the battle for LA. Despite the Chargers loss, they had some solid quarterback play. Chase Daniel and Easton Stick split reps in that one. Daniel went 11-17, with 117 passing yards and two touchdowns, while Stick completed 16 of 23 passes, for 119 passing yards and a rushing touchdown. Neither of these guys will surpass Justin Herbert, but they proved themselves to be efficient. They lost to the Rams, but still had encouraging signs with undrafted receiver Michael Bandy also having a good game.

The Cowboys are on the road for the second straight week, but Cowboys fans travel well, and this game won’t be the exception. Dallas has too many unknowns at the quarterback position to place a bet on them. This will all change in the regular season, when teams roll with their top Quarterback, but it’s preseason, we consider entire depth charts.

The Chargers simply showed us more in their first loss and they are at home at SoFi Stadium. The third Wicked Wager goes to the favorite in this one.