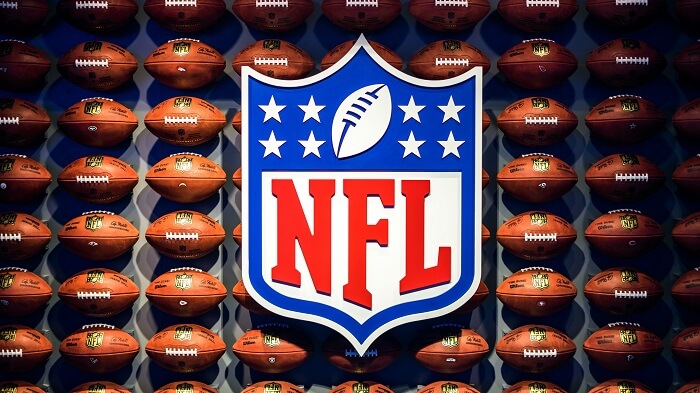 We round out the 2023 Wildcard Weekend with the Dallas Cowboys visiting Tom Brady and the Buccaneers. If you were to look at Tampa Bay’s record then you wouldn’t think they have a chance. They finished 8-9 and limped into the playoffs purely because they are in a poor division. However, they looked good at times but other times they looked very bad. Dallas on the other hand has lost two of their last four games and hasn’t played well overall in the last four weeks of the season. Let’s have a look at the best plays and NFL Wild Card Odds for Monday’s matchup.

Dallas couldn’t have finished their season in a worse way. They failed to score a touchdown against the Washington Commanders and looked lethargic throughout the game. Dak Prescott only threw for 128 yards and added another interception. The Cowboys will have to forget about last weeks game or else it could get ugly quick.

Their offense is a bit of a conundrum. They’re good but not great on the ground and their passing game is just slightly better than average, yet they’re ranked 4th in points scored per game. Prescott has had one of the worst years of his career, mainly due to his league leading 15 interceptions, and he only started 12 games. Dak cannot afford to turn the ball over and give the ball over to Brady. They’ll lean on the run game because they can’t really rely on Prescott to go out there and light it up like he has in the past.

Defensively, the Cowboys have looked great in some games and uninspiring in others. They lead the league in turnovers, but if the Buccaneers can keep the ball safe, they’ll be in trouble. Their secondary has been good this year, but they have been gashed on the ground at times. If the Cowboys defensive can’t stop the run, Brady will be able to throw the ball at will, and it’ll be another disappointing season for Dallas fans.

One of the biggest question marks surrounding this game for Tampa has to be the status of C Ryan Jensen. He suffered a knee injury on the second day of practice before the season started and we haven’t heard much about him. He’s been practicing for the last two weeks and if he’s activated off the injured reserve before Monday, the Buccaneers offense will definitely look different.

Brady has led an offense who is ranked 2nd in passing yards per game, but they’re the worst team on the ground. They average less than 80 rushing yards per game, but they’ll have to get something going early in the game. They can do it against a defense that is ranked 22nd in rush yards allowed per game. When the Buccaneers offense has looked good this year, it’s because the run game has been at least decent. It opens up the play action, and that’s when Brady is at his best. Mike Evans didn’t have a great year in terms of touchdowns, but him and Brady rekindled their connection towards the end of the regular season.

The defense was hard to watch this season. Over the last two years, Tampa had been known to be almost impossible to run against, but this year they find themselves just average. Their saving grace has been their secondary, which is ranked 9th in passing yards allowed per game. Safety Antione Winfield Jr. and corner Carlton Davis III have emerged as top players at their position. You can expect one of them to have an interception against a quarterback who has been a little reckless.

Watching the Cowboys play during their ugly losses just hasn’t instilled any confidence in the team. Prescott hasn’t been great in big time playoff games and he’ll turn the ball over at the most inopportune time. Upset alert here. You just can’t count out the GOAT! It’ll be a close game that ends with an expiring time field goal.

Godwin has been on our prop radar for a few weeks now, and he’s there again this week. Tom Brady has really gotten into a groove with Godwin, and has been giving him a big share of the targets this entire season. Dallas has a very week 2nd corner back, and the expectation is that Godwin will see a lot of him as Treyvon Diggs mans up on Mike Evans. Godwin is a terrific route runner, averaging 9.8 YPC. This is a smash spot for Godwin, and we are all well aware of how good Tom Brady gets come January. Dallas is going to try and get Brady out of rhythm, which is a perfect recipe for his safety blanket receiver to get a lot of action. Godwin is going to finish this game well over 67 yards, and cash this ticket for us, even if he has only gone over this number 6 times this year.

Anytime TD Scorer – Russell Gage (+375) is often overlooked in this offense, but his QB has found him in the end zone five times this year. That’s going to be six times after Monday night.