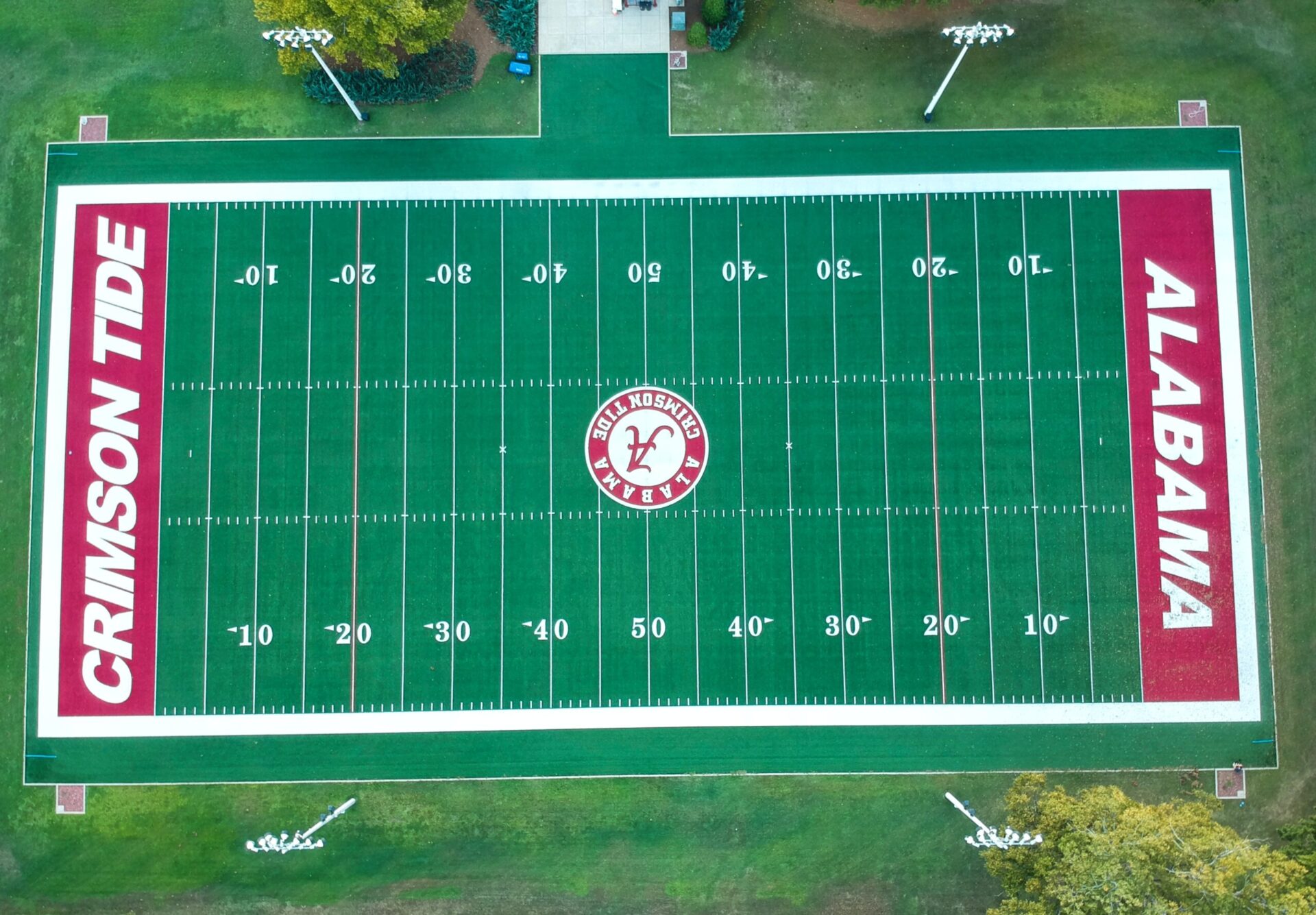 Unless you’re a fan of the SEC, you’re probably praying that this College football season ends a little differently. For the past three National Championships, it’s been all SEC, all the time.

Since it’s inception in 2014, the College Football Playoffs (CFP) have been dominated by the SEC, winning 5 of 8. Last year’s National Championship saw the Georgia Bulldogs handle their business against Alabama, finally, to claim their 3rd National title. The Bulldogs’ Road to repeat is steep this year as they lost fifteen players to the NFL draft, which set an NFL Draft record. While Georgia won’t go back-to-back, the CFP will still see two SEC teams make the playoffs. Until they fall off the wagon, Alabama is a perennial lock to make the CFP year in and year out.

Until last season, a few things in life were guaranteed: death, taxes and Nick Saban beating his former Assistant Coaches.

Saban’s Crimson Tide was 25-0 when playing his former Assistants before meeting the Aggies last year. As we all know, Jimbo Fisher’s Aggies beat the Crimson Tide in College Station last year on a last second field goal. In a season where they underachieved, this game should prove a steppingstone for the future of the Texas A&M program. They proved to Alabama that they are formidable and let prospective recruits know that they are here to stay. The stage is set for these two teams to battle again this year.

We learned this offseason that there is no love lost between Nick Saban and Jimbo Fisher. Saban openly accused Texas A&M of buying their players. This comes after Texas A&M was deemed to have the #1 recruiting class for 2022. We can be sure of one thing, Fisher and his Aggies’ squad are living rent free in Saban’s head.

Boasting the best recruiting class in the country and RB Devon Achane taking the bulk of the snaps, the Aggies will be even tougher this season. While splitting time with the Chargers 4th round pick Isaiah Spiller last season, Achane still managed to rush for over 900 yards and 9 Touchdowns on only 130 carries. You can expect Achane to get the bulk of the carries this year. Don’t be surprised to see this kid in Heisman contention come December.

On top of Achane taking over as starting running back, the Aggies also get their first string quarterback back this season. QB Haynes King was injured in the Opener last year and is ready to take an 8-4 Aggies squad to the next level. The Aggies also brought in QB Conner Weigman, a five-star recruit from Texas. Texas A&M has the firepower on offense to make that much anticipated leap this year. On the defensive side of the ball, they brought in two of the top Defensive Linemen in Walter Nolen and Shemar Stewart. Both five-star recruits, ready to make an immediate impact.

If Texas A&M takes care of business and beats Alabama once again, they will be a lock in the CFP. Everyone has that one team that stands in the way of greatness. For Texas A&M, and well, most of the country, that team is Alabama. At 25/1 odds, a HUGE chip on their shoulder and the best recruiting class in the country, a Futures bet on Texas A&M to win the 2023 CFP National Championship will pay dividends.

What is a Futures Bet?