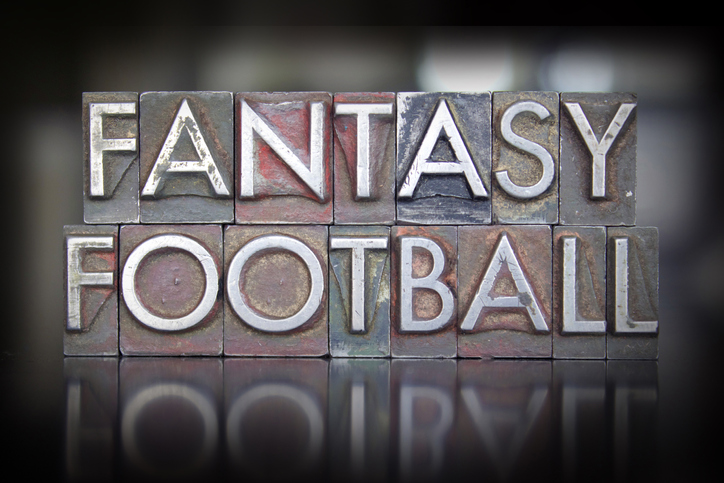 As the NFL preseason kicks off, fantasy football players around the world are getting ready to draft their teams. The most important part of any fantasy football team is the players you choose at each position.

Here is my list of the top 10 players at each position, based on their predicted performance in a PPR league for the 2022 season. I also give my prediction on a potential breakout star and bust for each.

Last year, I had a great fantasy football season. I made it to my league’s championship game and ended up winning the whole thing. Much of my success was because I had a great draft and following PPR Fantasy Rankings will help.

I did a lot of research on who to draft and when. I also paid attention to which players were being drafted ahead of me and which were still available. This helped me ensure that I got the best possible value for my picks.

Thomas’ Strategy for Drafting in PPR (points per reception) Leagues:

1) Start by drafting the best running back available. In PPR leagues, running backs tend to score most of the points because they can catch many passes. It’s essential to get a great one early on.

2) Next, draft a wide receiver but focus on receivers that catch volume of passes rather than for number of yards. In PPR leagues, wide receivers are crucial as they tend to catch many passes, so they can also score many points.

3) Then, draft a tight end. Tight ends can make or break a fantasy team. Sure, they don’t catch as many passes as other position groups, but they are still valuable in PPR leagues. They can often be the go-to in the red zone and can generate multiple touchdowns.

4) Finally, draft a quarterback. Quarterbacks aren’t catching passes (obviously), but you’re going to need a solid one if you want to compete. Make sure to get a valuable quarterback that is expected to throw for a lot of yards and touchdowns.

Four Things to Keep in Mind Before Draft Day

Whether you’re a seasoned vet or new to the game, there are a few things to keep in mind before draft day:

1. Know Your League’s Scoring System Inside and Out

This is probably the most important thing you can do in any fantasy football league, but it’s especially important in PPR leagues. You must know how many points are awarded for each type of play and of any bonuses that are available.

You can usually get away with having a few players on bye weeks in standard fantasy football leagues. But in PPR leagues, bye weeks can be killer if you’re not careful. Pay attention to when your players are off and plan accordingly as you draft.

3. Don’t Underestimate the Value of a Good Tight End

In PPR leagues, tight ends can be real gold mines. They can be more involved in the passing game than other positions and rack up numerous points. Don’t overlook them when you’re drafting your team.

4. Don’t Get Too Cute with Your Lineup

It can be tempting to try and get too fancy with your lineup in PPR leagues but resist the urge. In most cases, you’re better off sticking with the tried-and-true starters you know will get you points.

5. Keep an Eye on Injuries

This is important in all fantasy football leagues, but it’s especially important in PPR leagues. Players who miss games due to injury can really derail your team, so pay close attention to the injury reports. Just ask anyone who drafted Christian McCaffrey in 2021…

These are my top 10 PPR Fantasy Football Rankings at each position. Of course, there will always be debate among fantasy football players about who should be ranked higher or lower. However, these rankings provide a good starting point for your draft preparation.