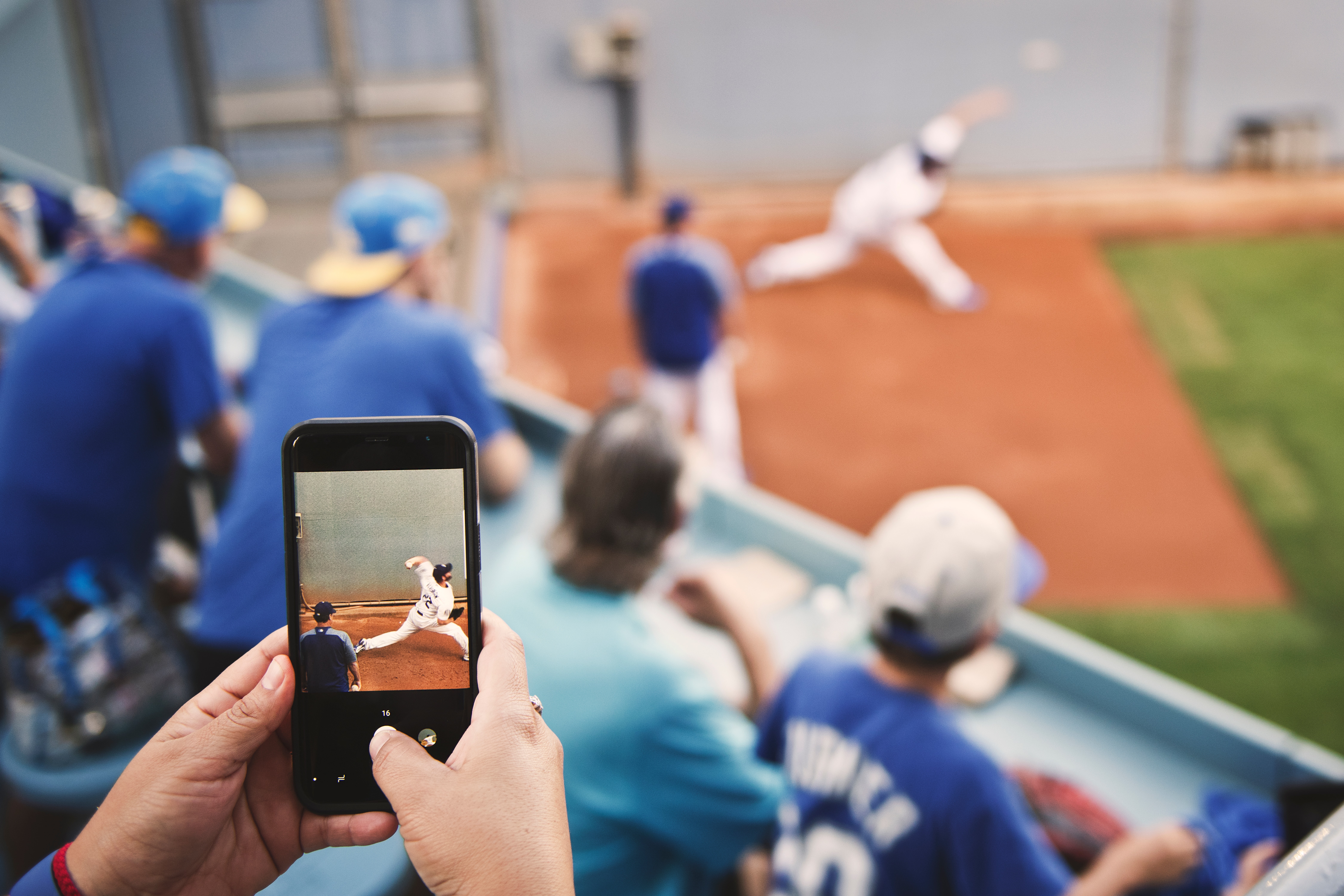 It’s Saturday, and you know what that means, it’s time to do some baseball betting. As usual, I’ve highlighted three excellent games on today’s hefty slate where I see value in betting.

Last weekend was better than the one prior, but there’s still room for improvement. I’ll be watching the Dodgers since they are rolling again, and the Astros considering they’re the second-best team in the league. I’ll also tune in for one of the best rivalries in baseball as the Yankees face the Red Sox. Sit back, relax, and enjoy a cup of coffee while I get you ready with everything you need to know. Plus, I give my Saturday Baseball Wicked Wagers.

Saturday’s Baseball Wicked Wagers are brought to you by bet365 Sportsbook New Jersey.

Possibly the hottest team in all of baseball is the Houston Astros. The Astros have only dropped one out of their last ten and they face off against the Oakland Athletics. This A’s team sits at the bottom of the American League West division. It’s unfamiliar territory for the A’s as they are normally competing for a wildcard spot, but not this year. Their front office hasn’t had luck finding minor league talent that turns into stars and they are the worst team in the league, by far.

Two lefties take the mound for their respective teams this afternoon. It’s Framber Valdez against Zach Logue. Valdez is having an outstanding year at 8-3 and boasts an ERA of 2.67. He’s facing a bad offense and I’m sure he’ll come out with his 9th win of the season. There’s no way the Astros won’t light Logue up. He has an ERA of almost six and he’s up against one of the best offenses in baseball.

If you’re baseball betting today, Astros moneyline is a spot to make some easy money.

This is the second-best rivalry in baseball. Sorry, I’m just a little partial to the Dodgers vs Giants, but I digress. A few weeks ago, the Red Sox were making a surge to put themselves in second place in the division. Since then, they’ve played sloppy baseball and are 3-7 over their last 10 games. Luckily, the Rays and Blue Jays have both been playing mediocre ball as well. The Red Sox remain in a great spot for 2nd in the division. The Yankees are being the Yankees and have just rolled the competition in dominating fashion.

They’ve taken the first 2 games. Will they win the 3rd?

After looking at the starting pitchers, it’s not looking good for the Red Sox. The Red Sox had to go to Jackie Bradley Jr to pitch in the 9th inning last night. It’s clear the Sox need some of the rotation talent back from the IL. Their projected starter, Kutter Crawford, has an ERA of over 5 and he’s facing the best offense in the MLB. Crawford will be lucky if his earned run average isn’t higher than it already is after today’s start. At least it’s better than his ERA of 22.50 from last year, right? LHP Jordan Montgomery gets the ball for the Yankees and he’s going for only his 4th win of the year. His wins might be on the low side, but so is his ERA at 3.19.

The first two games of this series went well over 9.5 runs and expect this game too as well. The over sits at +100 right now and is a great spot to drop a few units at plus money.

LA is the hottest team in the National League. They’ve only lost one game out of their last ten. Trea Turner, and Mookie Betts were just named starters in the All-Star game that takes place in just ten days. Justin Turner is finally heating up and looks to lead the team to a strong second half.  Cubby fans thought their team had a legitimate chance to compete for the NL Central division, but they’ve been bad, and that might be an understatement. The team from the Windy City is a whopping 16 games under .500.

The Cubs signed Marcos Stroman in the offseason, thinking he’d be at the top of the pitching rotation. He’s been a true disappointment with a record of 2-5 and an ERA of 5.32. His ERA certainly won’t go down after today’s start. For the LADs, we get to watch Future Hall of Famer Clayton Kershaw on the mound tonight. Everything was working for him last start against the Padres and didn’t give up an earned run through 7 innings pitched. I expect him to be just as sharp as his last start today.