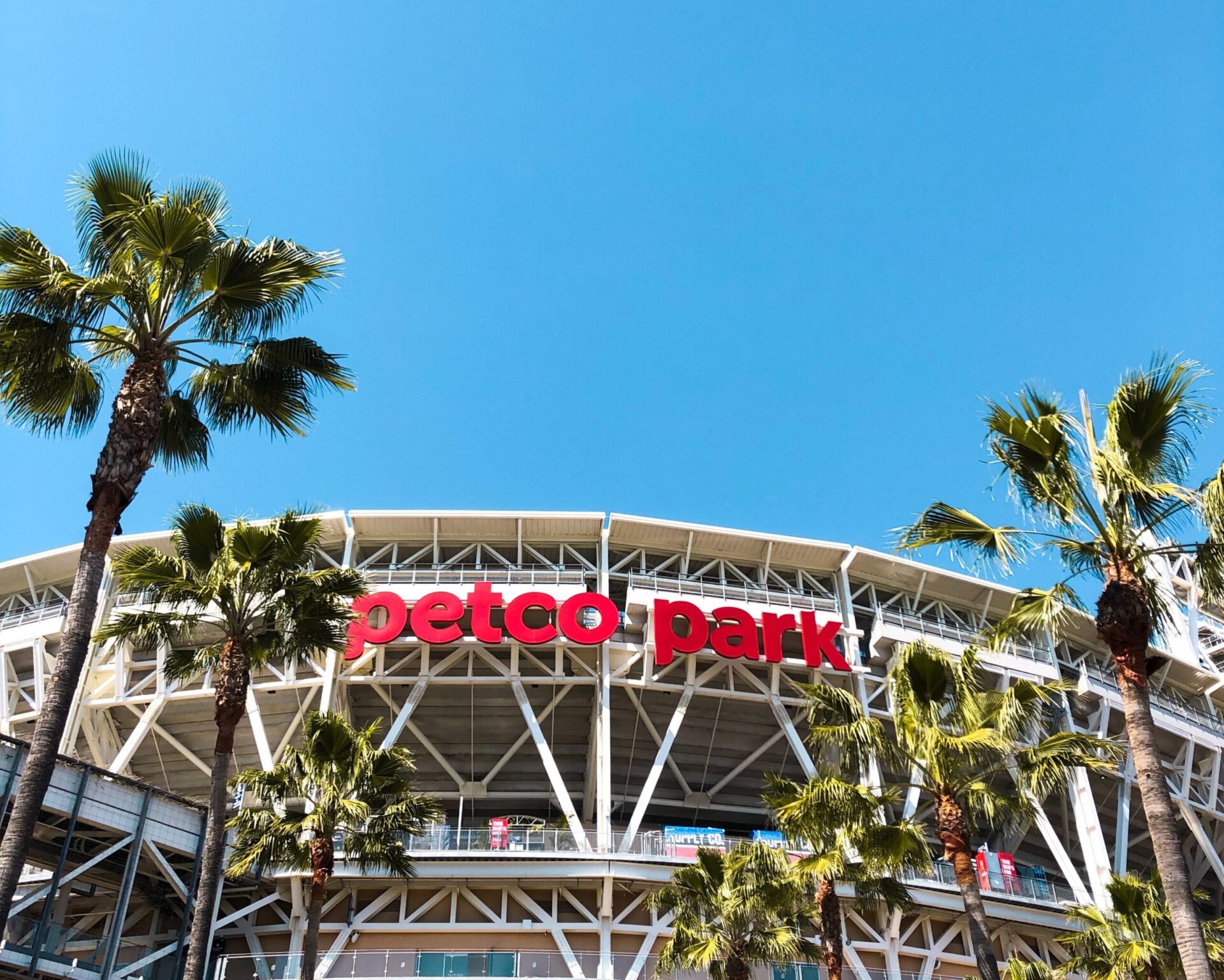 It’s the calm before the storm known as the 4th of July. Before you man the grill and consume an unhealthy number of burgers, dogs, and beverages, get in on some Sunday baseball betting. There is a plentiful amount of baseball to enjoy with a Sunday slate of 15 games to watch throughout the day. I’m focusing on the games that are divisional matchups with post-season implications like the Rays/Blue Jays, Angels/Astros, and the Padres/Dodgers.

We don’t see this too often during the regular season, but today marks the last game of a five- game series between these AL East wildcard hopefuls.

The Rays have looked shockingly mediocre as of late. Over the last few years, we’re used to seeing them at the top of their division, but they now find themselves in 4th place. On the other hand, I had the Blue Jays just outside of my Top 5 Power Ranking list. They’re 2nd in the AL East, but just .5 games ahead of the surging Red Sox.

Shane Baz, who made his season debut less than a month ago faces veteran, and ex-Dodger, Ross Stripling. Ross Stripling has had a solid year so far, with a record of 3-2 and an ERA of 3.12. I’ll give the edge to the Blue Jays in the starting pitching category, considering Baz has only accumulated 18 innings over 4 starts.

The Angels once looked like they were one of the best teams in the league, but that was some time ago, and they now look like one of the worst. At one point in time, they even held the division lead, but the Astros reclaimed the top spot and are now ahead of the Angels by an astonishing 13.5 games. Houston is 8-2 over their last 10 games while the Halos are 4-6.

Two lefties square off today in Houston, with Jose Suarez facing Framber Valdez. Suarez hasn’t done well this season and holds an ERA of 4.36 so I expect the Astros lineup to tee off against him. Valdez has done well over the last month or so, with an ERA of 2.65 over his last seven games. Mike Trout has struck out in 7 straight at-bats and considering he’s the greatest player of our generation, I expect him to have a couple of hits later this afternoon.

In their last 15 games against each other, the Dodgers have won 14 of them. Just absolute domination by LA, and today, they go for the series sweep. In the first three games of the series, the Padres have only scored four runs, and it looks like they are running out of gas. The Dodgers have seemingly gotten past their rough patch with a 7-3 record in their last 10 games while the Padres are 3-7. It seems as if the teams are opposites in terms of how they’re playing baseball right now. Justin Turner apparently read my last power rankings earlier this week because he’s hit 3 home runs in the 3 games against the Padres and he’s hitting .348 over their last seven games.

It’s Kershaw Sunday, and he’s looked solid in June after missing some time due to injury. He’s certainly not the same guy from five years ago, but he’s still a pitcher that the Dodgers need every 5-6 days, especially since they’re missing Walker Buehler and Andrew Heaney. MacKenizie Gore gets the ball for the Pads and while he’s been pretty good, I think the Dodgers will get to him early in the game and complete the four-game sweep.