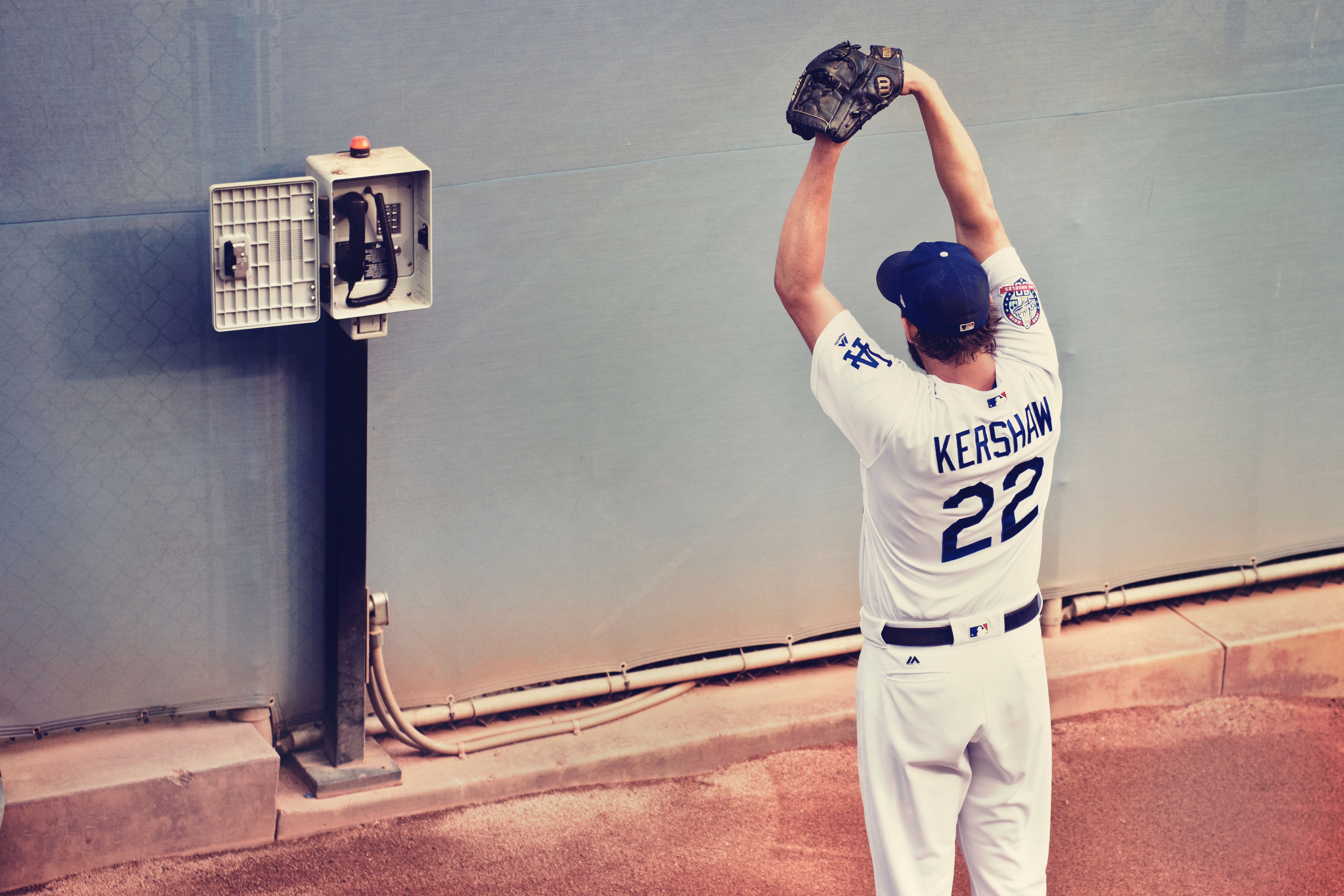 We’re barely closing in on the halfway mark of the season, and man, has this been one crazy rollercoaster. Just under a month ago, I was pulling my hair out and could barely watch this Dodgers team. They almost lost the division lead to the Padres. Then, finally, they started playing as I expected them to from the beginning of the season. After being swept by the archrival San Francisco Giants, things just kind of clicked for the Los Angeles Dodgers. Since June 14th, the Blue Crew is 14-6 and has extended their division lead to a season high 5.5 games.

There’s finally some breathing room and for personal health reasons, I hope the team doesn’t look back, and cruises to another National League West division win.

For much of June, LA’s offense would go missing for games at a time. This is odd because they lead the National League in runs per game. The consistency was nowhere to be found. But towards months end, they started showing up way more often, which is a prominent sign for a struggling team.

A Bit of Bad News…

Even as most things are looking up for the team, there is still several issues that need to be addressed. Max Muncy and Cody Bellinger have just looked awful all year, plain and simple. Muncy is hitting .171 and Belli- a measly .205. In years past, we’ve seen Bellinger hit well over .300 and watched Muncy crank 35+ home runs. For this season, I think I must accept the fact that these guys will not perform up to their ceiling. For Cody, that’s fine as he plays Gold Glove Caliber defense at CF and 1B. What about Munce? He is a solid defender but if he doesn’t turn things around, the team should explore other options.

Online Sports Betting is not yet legal in California. California Sports Betting will likely be legalized in the coming years, but for now, Californians can play Daily Fantasy Sports. Parlayplay and other DFS operators allow sports fans to “bet” on their favorite athletes through a few types of games – click below and give it a try!

Now for The Good News

As far as the offense is concerned, Justin Turner is finally turning things around at the plate and it’s coming at a perfect time. Until June, Turner was hitting well under .200 and it was as if his age started catching up to him. I started questioning the 2-year, $34 million contract he signed in the offseason. Was this the end of the legend’s career as we knew it? Not yet. In his last 30 games, J.T. is hitting .274, which is close to his career average. He’s even hotter in his last 15 games at .392, and an astronomical .522 in his last 7. He’s scorching hot!

A reunion between the Dodgers and Trayce Thompson has paid off so far, as the outfielder is hitting over .300 and has come through with a couple of big home runs in the 14 games he’s played with the team. OF Mookie Betts and SS Trea Turner are looking like they will start in the annual All-Star game. The All-Star game takes place on July 19th at Dodger Stadium.

The surprise of the year goes to the Cat Man himself, Tony Gonsolin. Not only does he lead the NL in wins with ten, but he’s also undefeated as well. To top it off, he leads Major League Baseball with a 1.54 ERA. There’s been talk about Gonsolin being in the running for the NL Cy Young, but his downfall is lack of innings pitched. He sits at 81.2 IP and to put it in perspective, Miami Marlins pitcher Sandy Alcantara, who is projected to win the award, has thrown 123.1 innings. Either way, his success has been pivotal to the team’s success. Almost every starting pitcher has spent some time on the Injured List this year and Gonsolin has been there to carry the rotation.

Other good news includes Clayton Kershaw, who has been solid since his return from the IL. Walker Buehler is still out for the next 3 months, so Kershaw will need to stay healthy.

The bullpen has been pretty good so far, as streaky as they’ve seemed. Ranked 6th in all of baseball and 2nd in the NL, there is still some room for improvement. Blake Treinen, who’s been injured since April, recently threw thirty pitches off the mound and manager Dave Roberts was ecstatic. Considering Treinen was the LADs best bullpen arm, his addition will be an enormous boost to the back end. In addition, familiar face and once-Dodger, Pedro Baez, was signed to a minor league deal recently and may be added to the roster soon for veteran depth. The move will pay off even if he finds a small amount of success pitching in the big leagues again.

It’s been a lot of ups and downs so far, but the LADs are finishing the first half of the season hot. That’s all I can ask for after experiencing some terrible lows these last four months.

Who knows, if they keep it up, they might even jump up a spot or two in my Top 5 Power Rankings.