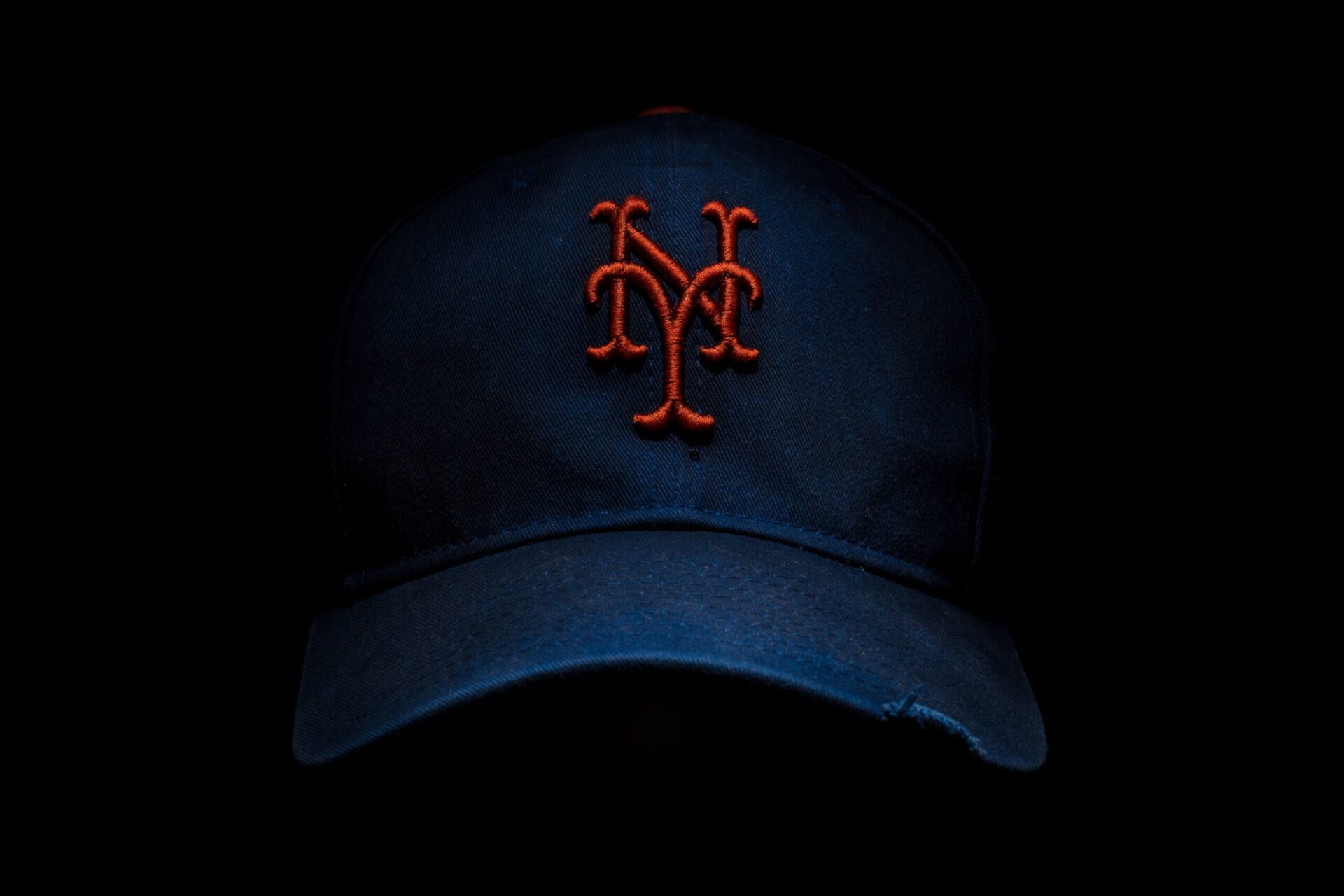 This Friday slate is jam packed with great baseball games, and great games for baseball betting. The Astros try to keep their streak alive against a talented, if underperforming, Astros team. The scorching Yanks start another series against a team they should sweep, if not as easily as others. No matter who your team is, or what matchups you like, there is something for you today with a whopping fifteen games on today’s schedule. Here we preview our experts’ favorite matchups, and our baseball bets of the night, now fondly known as Wicked Wagers.

Odds powered by Caesars Sportsbook New York. Sign up now and get a $1500 Risk-Free bet on tonight’s games.

The New York Mets and Texas Rangers start a weekend series tonight, with the once red-hot Mets having posted a measly two wins in their last seven games. The Rangers come into New York having won five of their last eight and posting 7+ runs in three of those games.

The Rangers are the clear underdogs, being the team on the road, and with New York still sitting atop the NL East. Vegas has juiced this number just a bit because they see what everyone else might not on the surface, this Mets team is clearly reeling. We want to focus on where we see value in tonight’s matchup, and for our experts, that’s on the full game run line. The run line is set at -1.5 in favor of the Mets, and we fully expect this game to be won by a few runs in front of their home crowd.

The Guardians host the New York Yankees at home, following a series win against the Minnesota Twins. What can we say about the Yankees? They are the best team in baseball and continue to show that day in and day out. The Guardians have been on a bit of a roll recently, with the exception the sweep they suffered at the hands of the Red Sox.

The Yankees should win this one, as they continue their run towards a projected 110 wins, but I expect the Guardians to put up a fight at home. Our Wicked Wager in this one is actually a Wicked Parlay: Yankees ML + Full Game o8 runs (+165). The Yankees moneyline pick is self-explanatory, but there isn’t great value in that pick by itself, so we’ve packaged it with the over/under. The over/under is set at 8, and that should go over easily with a run letting machine set to take the mound for the Guardians. The Yankees will score early and often in this one, but the key is the Guardians getting their runs as well, which they’ve also done well over the last month excluding one shutout loss.

The Angels visit the Astros for another tough series after just barely squeaking out a series win against the White Sox. The Astros on the other hand, come into tonight having won five of their last six series. The Angels are one of the most talented teams, on paper, and roster the reigning MVP in Shohei Ohtani. Talent hasn’t been enough for the Angels this year as they started hot in April but have since fallen off a massive cliff, sitting 4th in their division.

The Astros should win this game handily as they have put down fiercer competition than this over the past few weeks. The Angels won’t go quietly, and the odds are a bit juiced on the moneyline, but we think it’s a tease and Astros win this going away.

This is a good spot for some plus money baseball betting, both the run line and the over/under are where we’re putting our money. For a bonus, parlay these two Wicked Wagers together for a nice payday.