Legends to be Inducted Into Bengals HOF 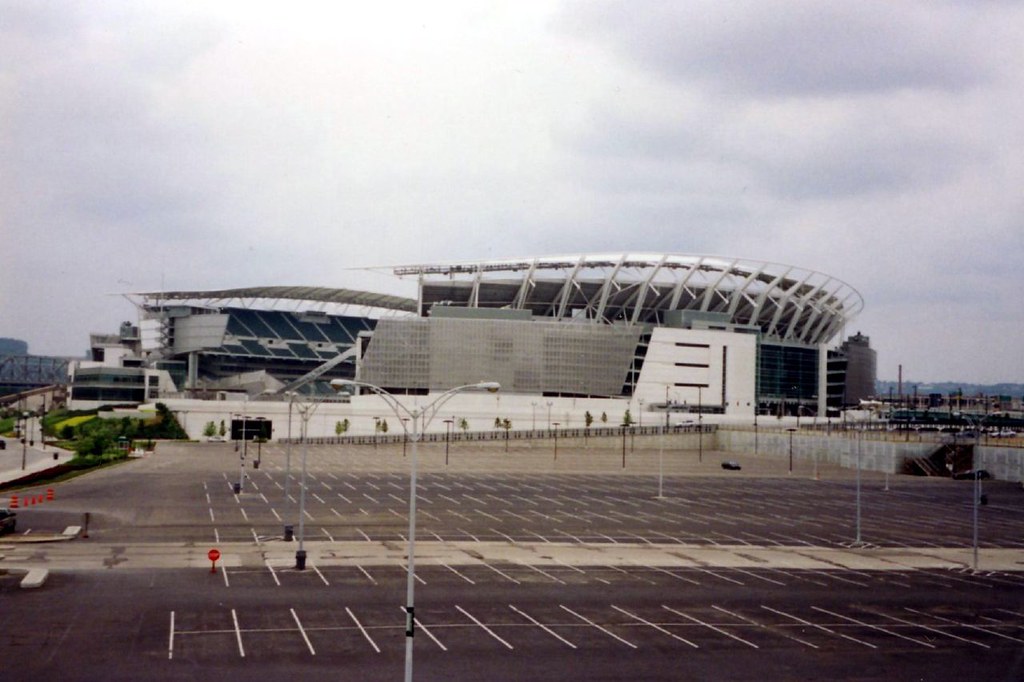 Bengals News Alert: two more Bengal legends will be added to the Ring of Honor in the September 29th Thursday Night Football game against the Miami Dolphins.

It’s fitting that the ceremony will take place in the game against the Dolphins since Don Shula ruined everything for future cornerbacks. Shula used to have his cornerbacks beat up Isaac Curtis at the line the entire game. If you ask me, that led to the rule that you cant touch a wide receiver passed five yards.

Curtis, the original speed demon, still holds the team record for the highest career yards per reception for a WR with 17.1. He also got to play in Super Bowl 16 in the Pontiac Silverdome. You can argue that wide receiver has been the Bengals best position all time and this guy was the first stud WR in team history.

The second inductee is one of the most beloved Bengals, “Big Willie” Anderson getting the nod. Fans and teammates love this guy. He will even interact with fans on Twitter and Instagram. Catch him on TJ Houshmandzadeh’s podcast “About the Game” and you will hear some great stories. The guy would already be in the Hall of Fame if he didn’t spend his first seven seasons in the dark years of the Bengals franchise.

Big Willie was part of the offensive line for both of Corey Dillon’s record nights. When Dillon he set the record for most rushing yards by a rookie vs Houston. Then, when he broke Walter Payton’s record for most yards rushing in an NFL game for any runningback. He may be the only offensive linemen in history to have been a part of multiple record setting nights.

Once Marvin Lewis brought professional football to Cincinnati, Anderson made it to four straight Pro-Bowls including three straight First Team All-Pro selections. Big Willie is without a doubt the best right tackle in team history.

Congratulations guys. Thank you for all you have done for the team, city, and fans! Who-Dey!

How Do I Bet on Football?

Football season is right around the corner, so there is no better time to learn how to bet on football.

Bettors also have the option of betting on a team to win the game where the margin of victory does not matter.

There is the ability to wager on a point spread or total for only the first or second half of a game.

A first half wager is determined by the score once a game reaches halftime. A halftime wager, for betting purposes, resets the score of a game to 0-0 at halftime of a game. For example, if the Cincinnati Bengals lead the San Francisco 49ers at halftime by a score of 14-10 and the player wagers on the Packers -3.5 points in the second half, the Packers must win the game by eight points or more to cover the spread. Halftime wagers also include any overtime periods that are played.

Bet on Football all NFL Season with the Best Odds and Check Back for Updates on Ohio Sports Betting and Bengals News.