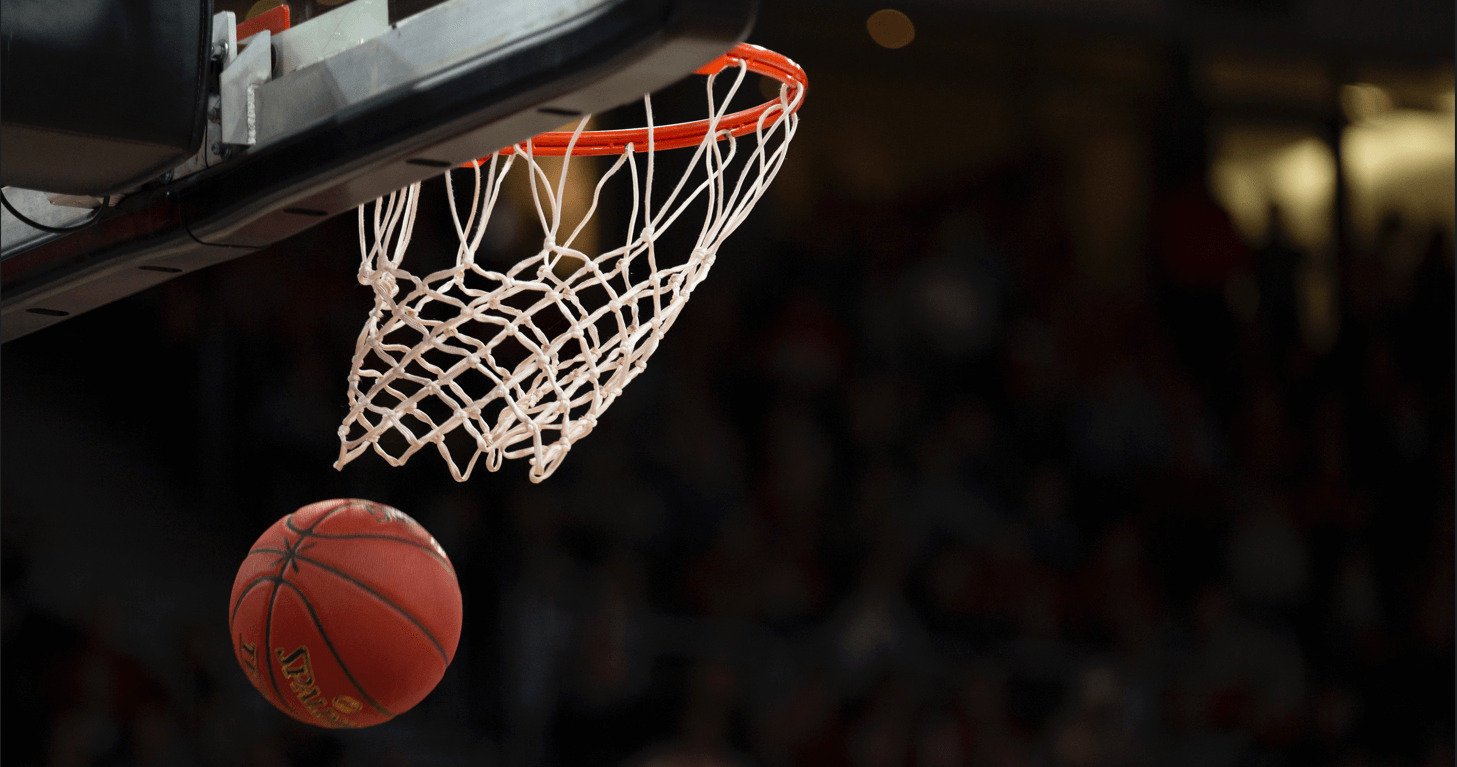 As the WNBA regular season approaches conclusion, the playoff picture is clearer but there is still much to be decided. Dallas clinched a spot last night by beating New York, leaving the 7 and 8 seeds up for grabs. There are still five teams fighting for those spots – let’s see how this plays out.

If the season ended right now, Atlanta and Phoenix would occupy those last two spots. However, Diana Taurasi will be riding the bench for the rest of the regular season. This opens the door for Minnesota or New York to sneak past them and steal a playoff berth. Tonight, has its own playoff implications, as Atlanta and LA both play. There is also a high caliber matchup between the Seattle Storm and Chicago Sky. Check my expert picks for each game and where I see the best betting opportunities for value tonight.

Keep in mind that this late in the season and players might be resting. All these picks are made on the assumption that the teams have their full arsenal out there unless otherwise noted.

If you are truly a fan of the game of basketball, this one is a can’t miss. Two of the best teams in the league, with the two most exciting players to watch in Breanna Stewart and Kahleah Copper. They square off tonight as the Seattle Storm head to Chicago to take on the Sky. The Sky are playing better than any team in basketball right now. They boast an 8-2 record over their last 10 and broke their franchise record for wins. Kahleah Copper is an absolute pleasure to watch. She plays the game on a different level, attacks the rim, and has a ton of swag. Speaking of swag, Breanna Stewart is no slouch. She won’t end up winning the league MVP at this point, but she was a contender for that award all season and impacts the game in so many ways.

Both teams are balanced and well coached, and both could make a run deep in the playoffs. Chicago, the second-best scoring team, is up against the best defensive squad, it’ll be exciting to see these forces collide. These teams have split their season series so far, with both home teams taking the W in close games.

BetRivers is giving the best number on this game, with Chicago favored by 5 tonight, and a total of 164.5. Neither game between these teams was decided by more than 4 points, and neither went over 152 points. Chicago is 14-3 straight up at home this season and should win this game. However, I won’t be laying a -215 moneyline number. It’s too much juice in a game that will stay right around that 5-point number.

My favorite play is on the under tonight since both games this season have gone under this this number. Seattle is 9th in the league in pace of play. Despite the point production out of the Sky, they only rank 5th in pace of play. Both teams are also top 5 in defensive efficiency rating, which will help keep this number under 164.5. Chicago will win the game tonight, and I’ll be looking for an opportunity to grab a shorter number than 5.

The second Wicked Wager will be Chicago 1st half and I recommend grabbing the -2.5 currently being offered on BetRivers.

Las Vegas is looking to continue to get back on track during this final stretch of the season. This team threw up some red flags when they lost two straight road games. The latter game coming at the hands of a Dallas team that they should have handled with ease. Las Vegas is the front runner for the title, and the deepest team in the league. Chicago and Connecticut are also excellent teams who could win the title, but Las Vegas stands out the most.

The Aces score the ball with ease and efficiency and lead the league from beyond the arc. Tonight, they host an Atlanta team that is firmly on the playoff bubble. The Dream are in for a tough road test against a team that has beaten them by 20+ twice already this year. Vegas is a terrible matchup for the Dream and will yet again have the four best players on the court.

FanDuel has given us the most favorable line on this game. Favoring the Aces by 11.5, with a total of 167.5. The Aces have scored over 90 points in both games this year because Atlanta isn’t tough on the defensive end. Atlanta is scrappy, but won’t be able to keep up with Kelsey Plum, Chelsea Gray and Jackie Young. Not to mention, A’Ja Wilson should have her way in the paint tonight. Las Vegas’s team points total is 89.5 points on FanDuel right now, and that’s a number I’m all over. If all the above stars play tonight, which they are expected to, there’s no reason to think that Las Vegas won’t eclipse the 90-point mark for the 3rd time against this team.

The Aces will crush Atlanta’s playoff dreams tonight and win this game handily.

I’m going to lay the 11.5 and take the team total over for the Aces tonight. The game total seems very sharp, and where you’d expect after totals of 169 and 168 in the first two games. Since I’m taking the over on Vegas team points, it correlates with an over for the game.

Atlanta will get to the mid 70’s, which should be enough to push that total over the 167.5.

It can’t be any clearer how bad the Sparks are. They are 3-7 over their last 10, facing a title contender in the Sun. I said last week I’d be fading the Sparks the rest of the way, and nothing has changed.

This one is simple, and I’m laying the 8 that BetRivers has given us. That’s a short line, and with no news about key Sun players being out tonight. It’s a good chance to hit the accept button and move on.

This is a non-thinker, lay it and wait. Sun by double digits.