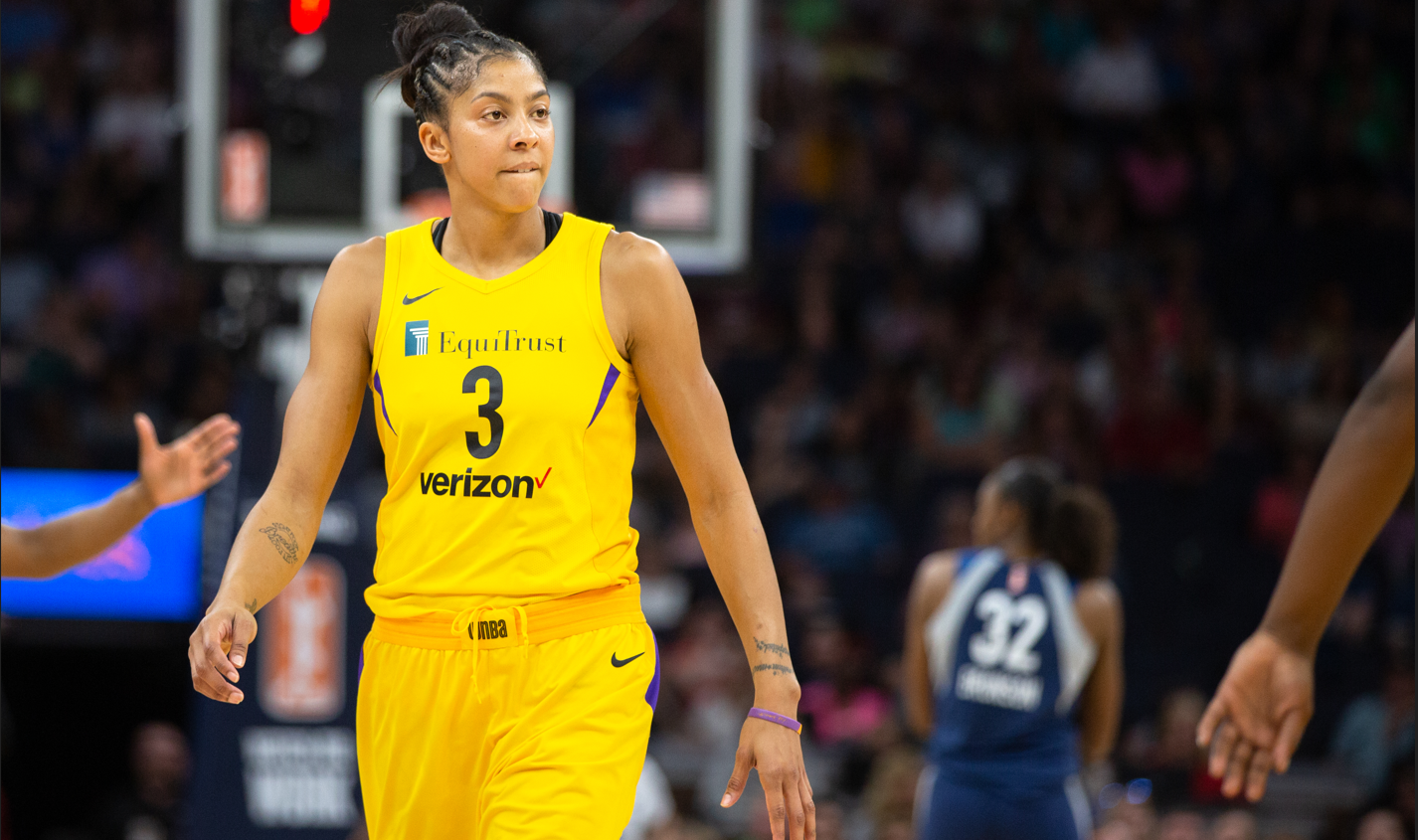 There is a full slate of WNBA action tonight, another great chance to tail our bets and cash some tickets. Our experts love betting the WNBA, and they’ve scoured the matchups to find you the best WNBA betting action.

Phoenix is on the road tonight, facing one of the hotter teams in the WNBA. Winners of 4 of their last 5 and 7 of 10, the Connecticut Sun are rolling down the final stretch. The Sun are coming off an overtime loss to the Chicago Sky. During the game, they had a double-digit lead twice and blew it both times. The Sun know that they let one get away, and that will motivate them tonight. Phoenix is coming off an embarrassing loss to New York on Sunday, so they will be motivated as well. It’s a tall task against a legitimate title contender on their home court.

BetRivers currently has this game favoring the Sun by 10.5. The Sun are elite, and Phoenix is going to struggle on the boards tonight. Connecticut averages five more rebounds per game on the year and has a serious size advantage in tonight’s matchup. That will make a huge impact and be one of the differences in the game. However, 10.5 feels like a lot of points, and I’m staying away from that full game line. I’ll be keeping my eye open for an opportunity to bet this game live and grab a shorter number for Connecticut. I’d love to watch Phoenix come out and grab a quick lead to drop that full game line down. I’d feel more confident in a 7.5.

That does lead me to my first Wicked Wager though: Phoenix to cover the first quarter line of 4 points. Considering their advantage in the post, the Sun will take advantage, which should slow the game down a bit. The Mercury can keep it within 4 in the first quarter tonight with a slower, methodical quarter. Also in the first quarter, I like the over of 42.5. That’s not a lot of points, and both teams are getting to at least 20 in the first quarter. For the full game, the total of 167 is high, so I’ll be staying away. I don’t want to sweat an under in a game that is projected to get out of hand.

My favorite bet, and bonus Wicked Player Prop is on one of my favorite players, back to the well with Diana Taurasi. This is all about storylines: Taurasi, back in Connecticut in her final season, in front of what will undoubtedly be a Diana-Friendly environment. The prop is 18.5 tonight. She dropped 32 against the Sun in their first matchup, and her usage is way up since Tina Charles left.

Keep an eye out for a magical performance out of Taurasi tonight, even if it is in a loss.

This is no doubt the game of the night.

The Washington Mystics host the Las Vegas Aces, and I can’t wait to see these two teams square off. The Mystics have won both games this year against the Aces, and both have been close but high scoring. Las Vegas and Washington are both 7-3 over their last 10, and it’s hard to say anything bad about either team. These are elite teams in the WNBA, and for different reasons. The Aces are the best 3-point shooting and scoring team in the league. On the other side, the Mystics are one of the best defensive squads. Expect this to be a good game tonight, with an intense atmosphere. It’s hard to beat a team like Las Vegas three times in a row, and Vegas will come out firing tonight.

The books have the Aces as 3-point favorites tonight, although the Mystics at +3 are getting the juice. We saw something very similar last week with the Sky plus number getting the juice, and Vegas waxed them. The same thing happens tonight. Vegas is absolutely stacked, having 4 of the top 6 players in this game on their side. Las Vegas has been on fire lately, and that momentum propels them to victory tonight, and they cover the 3.5. The total on this game is 164.5, which is a super sharp number. Both games this year finished in that ballpark, tallying 165 and 169 points. I like the over here.

Vegas is happy to allow their opponents to try and keep up, pushing the pace and shooting the 3. Washington has the talent to keep pace. This is a shoot out and the game of the night.

The Chicago Sky are one of my favorite teams to watch play the game of basketball. They are super well balanced, and Kahleah Copper is a beast. There’s something about how she plays the game, and she does it at a level that we don’t often see. Copper has a killer instinct, and we saw her will her team to victory Sunday on the road in Connecticut.

Tonight, will be much different, as the Sky welcome the Dallas Wings to the windy city. Chicago is 12-2 at home this year and get Candace Parker back from a short hiatus. She has been upgraded to starting, and it’s been reported that she will not have any restrictions on her minutes.  Courtney Vandersloot looks to be 100% as well, which has really changed the game for the Sky. These two teams have met twice so far this year, with Chicago taking both contests.

The books are very predictable with this spread, which currently sits at 8.5 in favor of the Sky. The Sky wouldn’t have covered that number in either of the previous matchups. However, they are playing at a very high level right now, which is something that Dallas can’t say. Only 4-6 over their last 10, they aren’t going to be able to hang with Chicago tonight. My most profitable move all year on the Sky has been to isolate their first half performance in games where they are heavily favored. No change tonight, taking a much shorter -4 in the first half on the Sky. They will come out strong tonight and set the tone early against this mediocre Dallas team.

Arike Ogunbowale, the team’s leader in points and assists is listed as questionable tonight. If she is in fact out, it crushes any chance the Wings have against the Sky. Due to the unknown status of Ogunbowale, I can’t weigh in on the total, which is a lofty 169.5. Both games this year have gone over that number, but Ogunbowale represents about 20 PPG for this Dallas team.

The Sky cruise to victory tonight. We will all look to get to bed at halftime of this late game after cashing that first half ticket.

Here’s the deal, I’m going to fade the Sparks for the remainder of the season unless they play the Fever. The Sparks are a complete mess, will be missing more players tonight, and look hopeless. They are going to miss the playoffs and are probably all ready for the off-season. That’s all I need to know to take New York on their home court tonight. The Liberty are 5.5-point favorites tonight, and they cover that number easily.

I the first half bet as well, where BetRivers has them favored by 3. That’s a number that I’m all over.