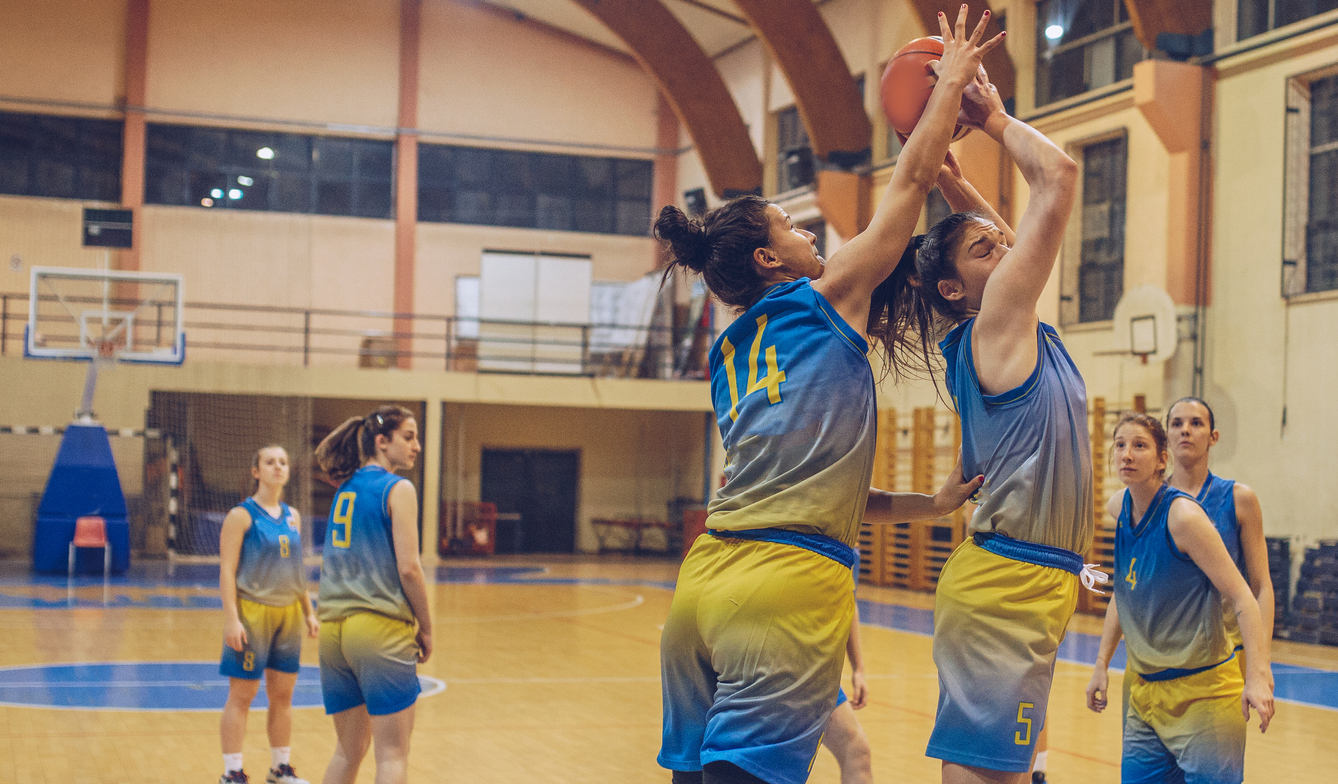 A July Tuesday with the MLB All-Star Game and a full slate of WNBA games to bet on. What more could we ask for?

The summer continues to heat up, temperature wise, and in the two sports we’re left with until football comes back in August. I use the phrase “left with” lightly as this has been an incredible summer so far with some equally intense games. I’ve honed in on two games tonight where I see the most value for WNBA betting, these make up my Tuesday Wicked Wagers.

Don’t live in New York? Check out your options.

Las Vegas is a legitimate title threat, and my pick right now to take it all. This team is first in the league in three notable categories: pace, 3’s and scoring. They put up over 91 PPG and are an absolute wagon of a team. Matching up against Atlanta, they win on paper at every position. If you compared starting lineups 1 through 10, the Aces have at least the top 3 players in the game.

The books feel the same way, having the Aces favored by a whopping 12.5 points tonight. The Dream will be without Monique Billings and Nia Coffey. This will make it even more difficult for this Atlanta squad that has had their struggles even when fully healthy. For the second game in a row, I’m laying points everywhere with Las Vegas. They will crush Atlanta, and I’m not scared of that 12.5, but I like the total for the full game more. Currently sitting at 172.5, I like the over a lot here as my first Wicked Wager. In the only matchup between these two teams this season, Vegas won at Atlanta 96-73. I expect the Aces to get over their own team total of 92.5. I also think that we can get 80 out of Atlanta even with them missing players.

BetRivers is giving us Vegas -3 in the second quarter. This is where I expect the Aces to really drop the hammer and start to pull away. If Las Vegas doesn’t go 1-13 in the first half again tonight, they should cruise to a blowout victory and cash our tickets.

The Indiana Fever is a complete disaster. They have lost nine straight games, and the road doesn’t get easier for them as they travel to LA. The Sparks on the other side are a team dealing with issues of their own. Liz Cambage is questionable for tonight, hoping to test out of protocols today. On top of that, both Chennedy Carter and Kristi Toliver have been ruled out. Normally I would consider this more of an issue, but given the Fever generally being horrible, I’m not tonight.

The books have LA as 8.5-point favorites tonight on their home court, and I think that’s a good number. If Cambage is ruled in for tonight’s game, I expect that line to jump a point or so quickly. So, I’m happy to snag the 8.5 now. The Fever have lost 7 of their 9 straight by double digits, with no loss being closer than 8 points. Granted, this was a super tough 9 game stretch for them, playing a lot of the upper teams in the league, but they weren’t competitive at all. I’m looking at the total here for my best play and second Wicked Wager. Currently sitting at 163.5, I like the over.

While both teams are bad on defense, they have shown that they can score the rock. Both matchups this year between these teams have gone over this total of 163.5. Both squads give up too many points for me not to like the over. Betting against a streak is a bad idea, and I’m not starting tonight with this Fever team on the road.