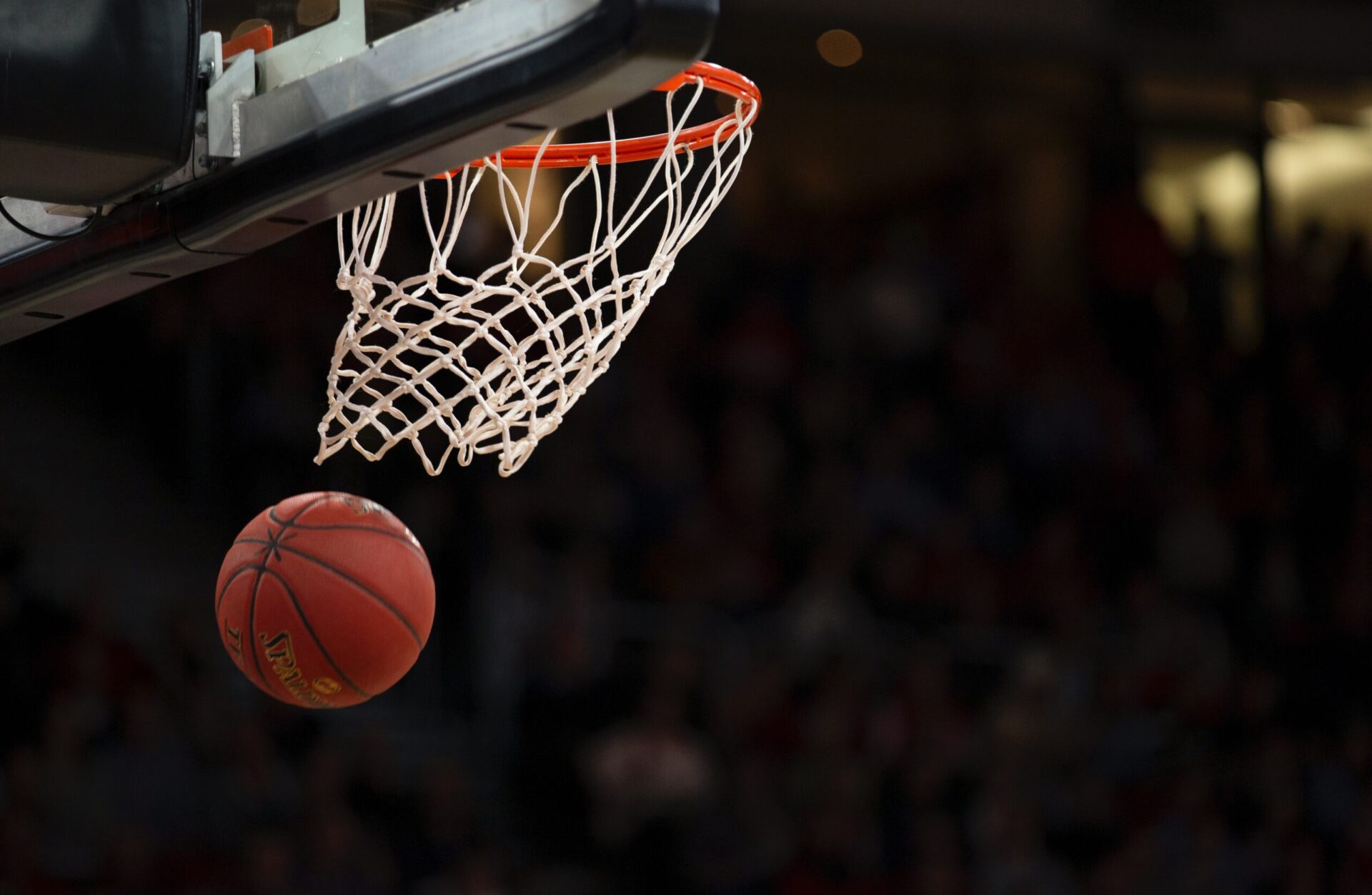 Home Sweet Home. Washington returns to their home court tonight, coming off of a three game west coast road trip where they went 1-2, saving the trip with an overtime victory over the league leading Aces on Saturday night. I’m sure the Mystics are happy to be home, and with that, a good matchup on deck to continue their momentum. The Mystics, 12-9 overall, host the 8-10 Atlanta Dream tonight, and I think this is a smash spot for Washington. Washington has won both matchups this season, winning their road contest by 5, and then blowing the Dream out at home a little over a month ago. Washington beat them by 20, and held Atlanta to 50 points, having one of their better defensive games of the season.

Atlanta is not playing well right now, losers of 2 straight and only 3-7 over their last 10. The Mystics, despite having a brutal 3 game west coast swing, are 5-5 over their last 10, and are a much better team at home. This line has shown some movement today, opening this morning at -8.5 in favor of the Mystics, and has come down a full point to 7.5. The total has dropped a point as well to 153.5, which benefits me. I think that Washington, even if Delle Donne doesn’t play, is going to give the Atlanta Dream nightmares. I’ll be laying the points with Washington tonight, and I also like the over 153.5. Atlanta gives up a lot of points, and I see this game having a good shot at going 154 or more total points.

I’ll also be looking at a match/total market as it gets closer to the game to get some plus money parlay opportunity pairing both picks.

The Dallas Wings, 9-10 overall and 3rd in the West, head to Minnesota tonight to take on the 5-14 Lynx, arguably the worst team in the league. Dallas will be without their young standout, Alisha Gray. That’s a tough loss for the Wings, as they rely heavily on Gray and her playmaking ability to keep their offense moving. Dallas will also be without Satou Sabally, which is going to give Minnesota’s Sylvia Fowles even more opportunities to dominate in the paint tonight. The Wings rolled the Lynx earlier this year at home, in their lone previous matchup of the season. Despite the injuries to the Wings tonight, I think they should still be favored on the road. The books have the +3.5 juiced to -118, with even money for the Lynx to cover the -3.5. That’s a little suspicious to me, and leads me to believe they think this is really more of a coin flip. I am targeting the total in this game tonight. Right now, the line is 164.5. Both of these teams score over 80 points per game, and give up more than 80 points per game, and the Lynx have been scoring the ball well as of late, but I see this one going under. The injuries to Dallas represent enough for me to think that this game likely ends in the high 70’s, or is lopsided enough that it doesn’t end up going over. I’ll be looking for a moneyline/total parlay market to try and catch a moneyline option better than the -160 that’s out there right now.