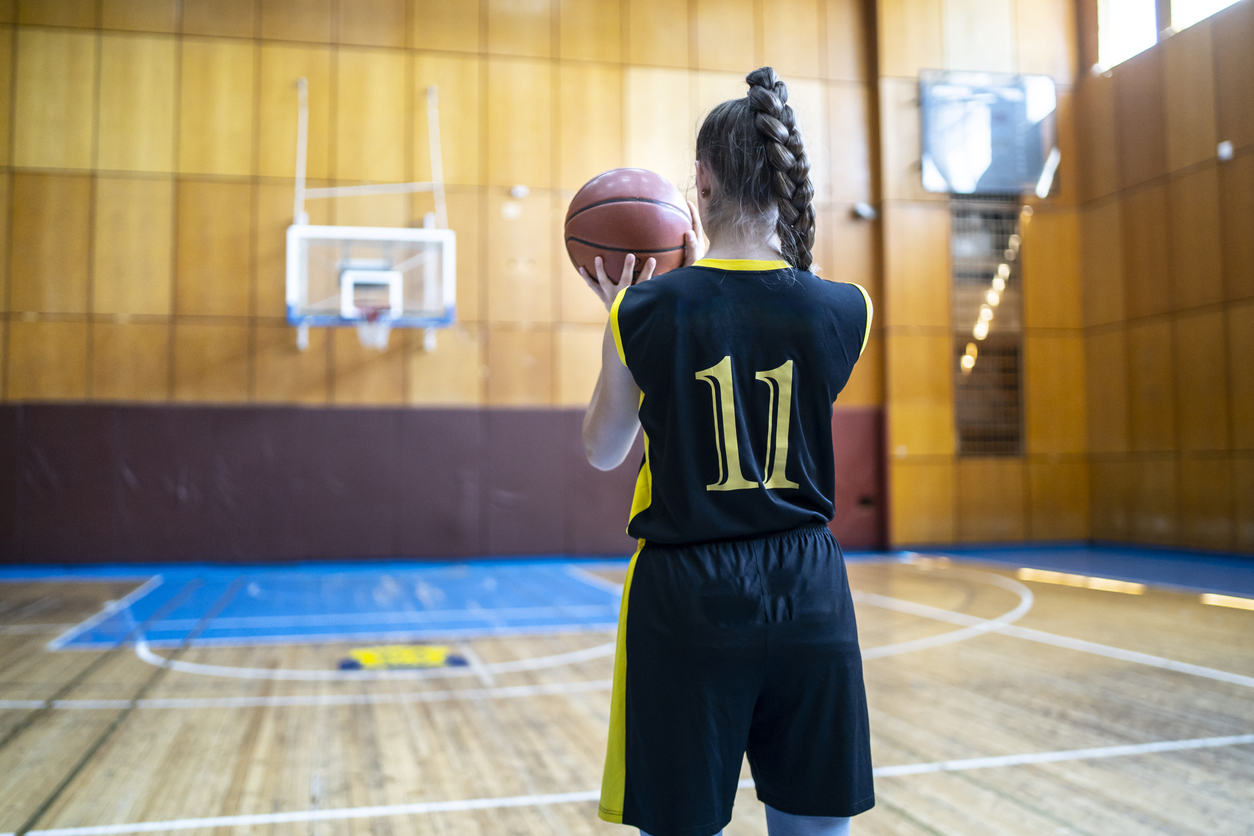 We’ve officially hit the last Sunday of July; we’re cruising through the summer as well as the WNBA season. The WNBA season is heading down the home stretch, and today offers us a full day of basketball to indulge in. There are five games on the schedule today, and I’m looking at two specific games for my WNBA betting action.

The Mercury hit the mean streets of New York today, facing off with the Liberty for the second time this season. Phoenix won the first matchup this year and are playing good ball right now. Phoenix is 6-4 over their last 10 games. Diana Taurasi and Skylar Diggins-Smith have been carrying this team since Tina Charles bailed and signed with the Storm. New York has been horrible over their last 10 games, going 2-8 and looking completely disjointed.

Phoenix is a 1.5-point favorite today, despite their poor road record this year. At 4-11 away from the desert, they will look to get back on track in a critical road game. Phoenix needs to keep winning to maintain a chance at the playoffs, and Diana Taurasi is going to make that happen. She’s incredible to watch, and you can see the champion within her coming out now more than ever. The Liberty can’t match that intensity, and they can’t slow down the Mercury on the perimeter. Sophie Cunningham has really stepped up, and her ability to shoot the long ball is a difference maker.

I like Phoenix to win this game today and cover the 1.5. BetRivers gives us that spread at -109, so I’m going that way instead of the more heavily juiced moneyline option. My absolute favorite bet in this game is a Diana Taurasi player prop. Her points prop is set at 19.5, a number she has eclipsed in four straight games. Taurasi also hit that number in the only game they have played against the Liberty so far this year. Tina Charles leaving has put more weight on the veteran players shoulders, and she’ll continue to rise to the occasion. Over 19.5 is a bet I’m all over, and I expect she cashes that ticket for us in the 3rd quarter. Look for the Mercury to win behind a big game from DT.

This game has all the playoff feels. Just yesterday, these two squads squared up, with Seattle pulling out the victory in the final minute of the game. Washington played shot for shot with Seattle in the first half, before the Storm clamped down and largely controlled the second half with stout defense. It’s hard to beat a team three times in the same season, especially when they are evenly matched. It’s even harder to win two games on the road, on a back-to-back. Seattle is the better team, with a deeper roster, which was made significantly better when they added Tina Charles. Charles has stepped in and made an immediate impact.

BetRivers currently has the Mystics favored by 2.5, and the Mystics moneyline juiced to -143. The ‘Books agree that this is a tough spot for the Storm. Both teams play elite defense, showing in the total for the game being listed at 155. The previous matchups this season have gone over this number, but neither have gone over 160. Being that this is the second game in as many days, and a likely let down spot for the Storm who clinched their playoff berth yesterday, expect this game to go just barely under. This is a sweat bet for sure, but one that I’m willing to get in on.

This is also a great spot to get in on the first quarter. BetRivers has a very interesting line for the first quarter. The Mystics are moneyline favorites at -117, but their -1 line is only -104. Seattle is a +100 moneyline, which tells me the books think this is a coin flip. Given the circumstances of the game, I’ll take the Mystics to win the first quarter, as they did yesterday. I trust the Mystics for ten minutes more than I do for forty to pull out the victory. Seattle might be too deep and too talented to lose this game, even if it is a tough spot.

I’m also going to be using the Lynx moneyline as a parlay option today. The Sparks are a complete disaster and I like the Lynx to cover that 2.5. I’m staying away from the Vegas/Indiana game. At 17.5, it’s too many points in a spot where Vegas could take their foot off the gas late.