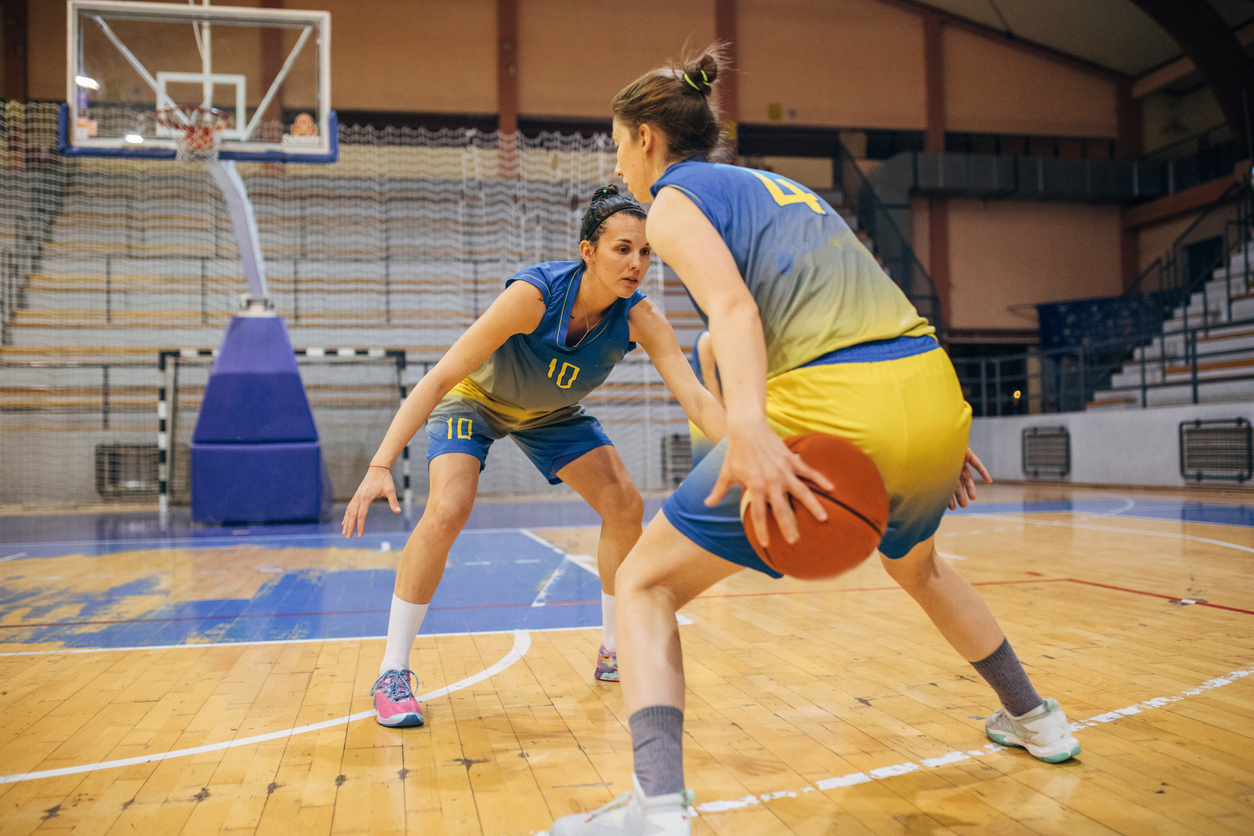 Playoff seeding is starting to take shape in the WNBA. Two teams have clinched playoff appearances, and one team has been officially eliminated. The Chicago Sky and Las Vegas Aces are clearly the cream of the crop. However, today we see other contenders take the court as the rest of the league fights for a playoff position.

Odds for today are powered by BetRivers Sportsbook, and I must give them a shout out here. I love what BetRivers gives us on a nightly basis with the WNBA. They are one of the few books out there that give the WNBA the respect they deserve. Giving fans as well an opportunity to bet a wide variety of lines leading up to the games. Kudos to them for providing us with a great market to play.

Here are my thoughts on all three games today as well as the Wicked Wagers I’ll be playing.

The Indiana Fever is on one heck of a streak right now, and it’s not a good one. Losers of 11 straight, they have officially been eliminated from the playoffs, not that we expected anything to the contrary. The Fever have scored less than 80 points in 9 of those 11 games and seem totally out of wack. On the season, the Fever are 3-11 at home, so there’s no bright spot with them returning to home court.

Dallas hits the road today, coming off of two straight losses to the Chicago Sky. Dallas is looking to stay in the playoff discussion after going 3-7 over their last 10. The Wings find themselves in a good place for a get right game to build some momentum. Dallas blew the Fever out in their only matchup so far this season, winning by 26.

BetRivers Sportsbook has this line a little shorter than I would have expected. Indiana is losing by an average of 10.5 this year, and the line is only -6.5 in favor of Dallas. I suspect that the books feel the same way I do, and don’t expect the Fever to lose the rest of their games. This just might be the type of game the Fever could steal. I don’t expect them to win, but I could see them keeping it close for a little bit today, which is where I find my first Wicked Wager.

This overall line screams Fever to me. I think it’s short to get us to bet on Dallas when the Fever are live. I won’t do that, because I bet with streaks, not against them. However, I do like the Fever to keep this close for the first quarter. Right now, you can grab Indiana +2 (-115) in the first quarter, and that’s a good line to jump on. These are professional ball players, and they have pride on the line if nothing else.

If Indiana can defend the perimeter, they can hang in this game for ten minutes and cover the 2 points. My favorite bet of the day and my second Wicked Wager is the under. This total is high at 167, and Indiana has not shown an ability to score. I don’t see both teams getting to 80 today. The Wings won’t shoot 47% from deep like in the first game, which would go under this total anyways.

The Seattle Storm is a legitimate title contender, and the best defensive team in the league. They are physical, force turnovers and do not make many mistakes on the offensive side of the court. This team passes the ball well, and generally looks very sharp. This is especially true at home where they are 11-4 on the season. Seattle will be glad to be home today, coming off two straight road losses. In both, they failed to score 80 points and got waxed by Phoenix the last time out. Despite the two straight losses, Seattle is 6-4 over their last 10 and finds themselves at an advantage at most positions’ vs the Atlanta Dream. Rhyne Howard of the Dream, the team’s leading scorer and one of the more exciting players at her position, will look to end their road struggles and hold on their playoff position.

That’s going to be tough today, with Seattle being favored to win the game by 7.5. The books are giving Atlanta some credit, as their +7.5 is holding the juice. I just don’t see them being able to hang with Seattle for four full quarters. Seattle is brilliant on the defensive end of the floor and will have revenge on their mind after the Dream beat them in Atlanta earlier this month. Seattle is elite at home, and I like them to dominate this game from the tip.

While I like the full game line at 7.5, I think it’s going to take time for the Storm to pull away from a feisty Atlanta. I’m liking the second quarter line of -2 for Seattle, as Atlanta can keep this close in the first half. Then Seattle will build a lead going into halftime. That’s a good spot to find a short line on a far better team. The total on this game is tricky, set at 156.5 right now. We have seen 166 and 132 for totals in the previous matchups this year, and this line feels super sharp. I’m staying away pre-game and will look to target a total bet in game.

I’ve seen a high success rate grabbing the total mid-3rd quarter in the WNBA this season. I will look for that opportunity again to grab some in game action. Seattle is a way better team, and they are home. I say lay the points and watch the greatness of Breanna Stewart and Sue Bird.

Time to run it back! These two teams just played on Friday night, with Connecticut beating Minnesota 94-84. The game wasn’t close at all, with the Sun holding as much as a 19-point lead in the third quarter. They were completely dominant most of the game. Minnesota was able to close the gap with a solid 4th quarter, but was far too little, way to late. While the Suns were without key player Jonquel Jones due to health and safety protocols, the Lynx had Sylvia Fowles, who they will not have tonight. Fowles is a force in the paint, and her absence creates issues for Minnesota, with or without Jonquel Jones. Both players lead their team in points and rebounds, but Minnesota isn’t deep like Connecticut is and doesn’t have a good solution to the absence of their star.

This line is very suspect at one -4.5 in favor of the Sun. I’m going to lay those points anyway, and I’m going to do it with a smile on my face. The Sun are 9-5 on the road this year. They score more PPG and give up less than the Lynx, shoot a higher percentage from the floor and generate almost 3 more turnovers per game than Minnesota. This feels like a spot where the Sun should smash this team again, especially without Sylvia Fowles. I can absolutely see the Lynx keeping this game close for the first half, so I’m going to stay away from a short first half line and just sit back and watch as basketball plays out like it often does.

The better team, over the course of the full game, will pull away. We don’t even really need them to pull away too far, just by 3 possessions.