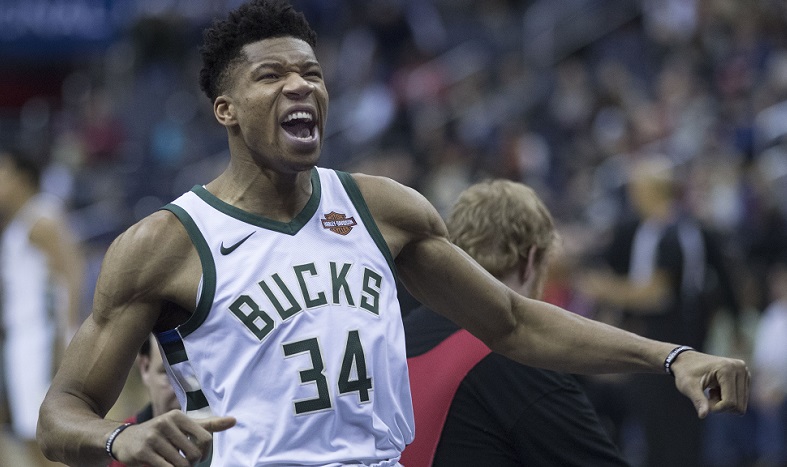 Tonight’s NBA slate might not be packed with games, but it is packed with good action. Two of the top teams in the league battle it out in what could be a finals preview. Without further ado, check out our NBA Thursday picks and game previews.

The Miami Heat travel to Houston tonight to take on the Houston Rockets. The Heat, coming off a tough road win against the Thunder last night, will be without Jimmy Butler. Additionally, they will likely sit other players on the second night of a back-to-back on the road. The Rockets are on a five-game home winning streak, riding their leading scorer Jalen Green to a 6-5 record. On the other side, the Heat have been bad on the road this year, only 5-9 away from South Beach.

The second night of a back-to-back on the road is always a great spot to fade the road team. That’s exactly the direction we’re going tonight. Both teams rank in the bottom of the league in scoring efficiency, and the Heat are going to be at a disadvantage here with no rest. Again, expect Miami to put out a limited lineup tonight outside of their injuries, which further backs our plan to fade the Heat.

The books have Miami as a 4-point favorite, with a total of 218. Houston has been playing better as of late, going 6-4 over their last 10. We are clearly seeing the growth of their young stars. Jabari Smith Jr has been shooting well, and the team is rebounding very well and have stepped up their defense over their last three games.

This is a great spot to grab the points with Houston tonight as four is a lot in this situation. Houston +4 is my first Wicked Wager on this game. The second Wicked Wager is on the first quarter. Miami has been good here, ranking 10th in the league in first quarter scoring, while Houston ranks near the bottom. They don’t start fast and are up against a stout defensive team in Miami. BetRivers is giving us good odds on the 1Q under 56.5 (-124). Given the injuries and likely rest for Miami, and Houston’s low 1Q average, this is an excellent spot to cash a ticket quickly in this game. Expect a close game, without an offensive explosion tonight.

This is the game of the night, featuring two teams that have championship aspirations. This could very well be a finals preview, and will be an exciting game to watch. This game features two of the best players on the planet in Giannis and Morant, and both are well balanced. Additionally, they can both deploy solid second units.

The lines the books have out back our expectation of a close, hard-fought game. It’s essentially a pick ‘em, with the Grizzlies getting the home court nod at -2. The books are juicing the Bucks +2 slightly. Games like this are the reasons I like to isolate quarters when making my bets and look for trends that don’t play out over 48 minutes. Both teams have performed at a high level in the first quarter of games. They both rank in the top 10 in scoring for the first 12 minutes.

The expected absence of Jrue Holiday, and his 19 points per game, as well as passing ability and leadership brings us to our first Wicked Wager in this one: Memphis, 1Q, -1 (-104). The Grizzlies are 12-2 at home, and the 3rd highest scoring 1Q team in the league at over 32 PPG. Milwaukee averages just under 30 in the 1Q, and the Grizzlies will come out firing on all cylinders tonight. Memphis -1 is my favorite play of the entire night, and we are getting almost even money to play it.

It’s better to stay away from trying to pick a full game play when the teams are this close in talent. Instead, for other action, player props are the way to go to find the best opportunities. Giannis Antetokounmpo has a Points/Rebounds/Assists number of 50.5 tonight. Giannis is averaging 31 PPG, 11 RPG and 5 APG. If he plays to his average, that’s 47. However, since Jrue Holiday is likely to miss tonight’s game, you can expect the Greek Freak to have increased output and go over.

Take advantage of good spots tonight, and cash some tickets with us.