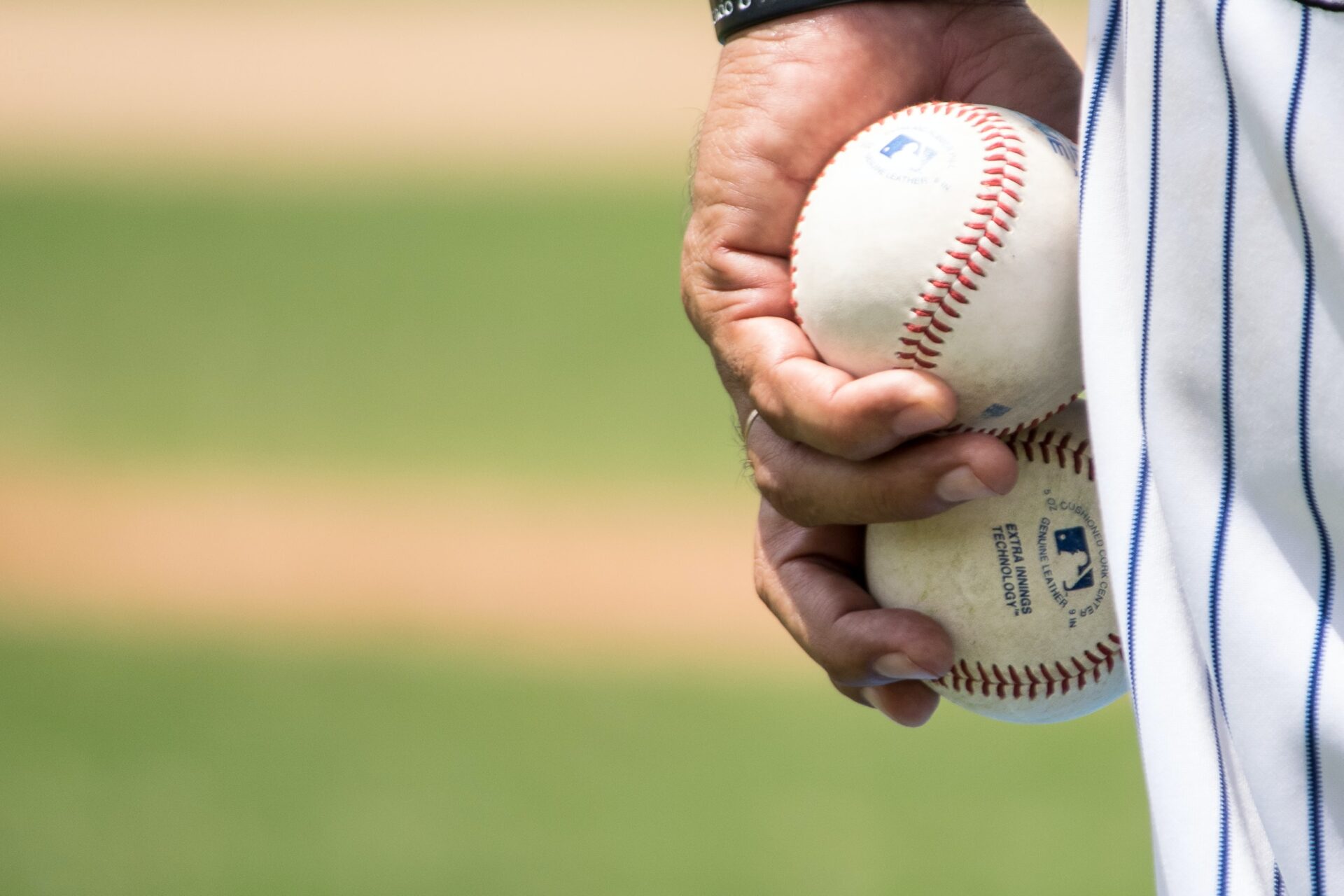 It may be hump day according to a camel walking around the Geico offices but it’s also a great day for betting on baseball. There is a full slate of baseball to bet on with early games already in progress and the last one kicking off around 9:30 EST.

If you’re looking to do some baseball betting today then make sure you read up on our experts picks, fondly known as our Wicked Wagers. Our experts have highlighted three games where they see value in tonight’s slate.

Odds powered by Caesars Sportsbook New York, Sign up now to get a $1500 Risk-Free bet on tonight’s games. Don’t live in New York? Check our your states options here.

The Braves face the Phillies tonight in the second of their best of three. Last night, Atlanta just barely eeked out a win scoring two crucial runs in the last two innings. Philly has been up and down the past few weeks, going 5-5 over their last 10 games. Atlanta on the other hand went 6-2 in their 8 games prior to losing a close series to the Dodgers so they are trying to prove something this series.

From a betting perspective, I don’t see value in either teams moneyline tonight because it should be an easy win for the Braves but the odds are showing that Vegas thinks it could be a close one. For anyone who wants to do some baseball betting tonight, our Wicked Wager is on the over/under – we’re taking full game under 9 runs. Neither team has been lighting up the scoreboard of late, with both teams having just two games over 9 runs in their last ten.

Look for this game to be in the range of last night with two decent pitchers on the mound, and then cash that under ticket.

This could be the matchup of the night: Pivetta against Manoah.

Manoah has been great all season, boasting a 9-2 record and a WAR of 3.1. Pivetta has also been excellent over the last month, including a complete game against the Astros a month ago. After the streak the Sox have been on that allowed them to jump up and claim 2nd place in the AL East, they have come back down to earth against a strong Blue Jays team. You heard it here first: Boston will not allow a sweep in this series.

Vegas is trying to suck us in with the over/under set at 8.5 but knowing there are two solid pitchers on the mound. We’re still taking the over on this one because both teams will hit and both games have already gone over that number. There is also good value in the Red Sox at plus money, because as we said, they aren’t going to allow the sweep.

I suggest everyone to grab a cold beer, put on your bets, and watch what should be an excellent matchup.

Two teams battling tonight for last place in their division, but there is a lot of value to be had if you plan to do some baseball betting tonight. The Reds have had an incredibly inconsistent season so far, they’ll win a series against a team like the Giants but then get beat up by the lowly Arizona Diamondbacks. The Cubs, as we’ve mentioned in previous articles, have the “easiest” road to the playoffs based on strength of schedule for the rest of the season but first they have to get through the sputtering Cincinnati Reds.

This game is up in the air as the Cubs were also favored last night but then lost a game where the score doesn’t even show how much they were truly handled. The value in this game is on the over/under, which is set at 7.5. The starting pitchers are both bad, and I expect both teams to put up runs from the first inning – hammer that over because it’s set way too low.

If there was a toilet bowl for the MLB, this might be it – but hey, why not make some dough.