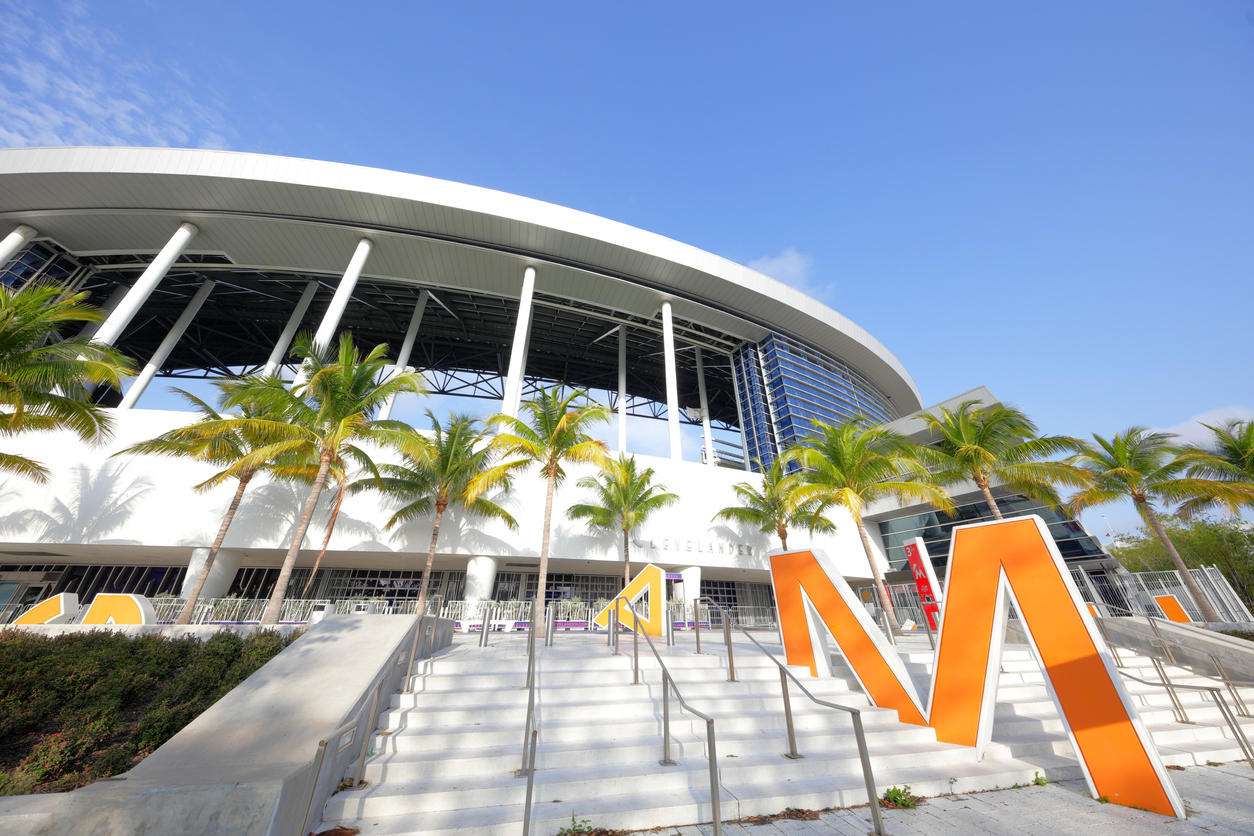 The All-Star break is over. Just like that it came and went.

Juan Soto fresh off passing on a $440-million offer, won the Home Run derby, showing his value to potential suitors. Then the American League once again put down their competition from the National League in a homerun heavy game. Now it’s time to leave the break behind us and move on with the second half of the baseball season. We can do that easily today with two powerhouse matchups of potential playoff teams and a back-to-back double header. Come along as we preview our three favorite games with the most baseball betting value.

The Rangers head to south beach for our first post All-Star game matchup. Prior to the All-Star break, both these teams fell victim to a series sweep. These two teams are evenly matched, and the record shows it as they both sit a few games under .500. The pitching is also even, both pitchers bringing a 6-4 record and Lopez slightly edging out in terms of ERA.

The Books clearly don’t know which way this game is going to go. That’s made abundantly clear by neither team being set as the underdog. There is some excellent value for anyone looking to do some baseball betting today but not on the moneyline. The value here for betting baseball today is on the run line, set by Caesars at -1.5 (+180). Miami is the better team and excluding the sweep at the hands of the Phillies, they’ve been playing better baseball. We love this plus money spot for our first Wicked Wager of baseballs second half of the season.

Detroit visits Oakland today for a double header. Our experts prefer betting the first game in a double header because you never know who might sit the second. Both these teams have been the definition of up and down this year. They’ll beat a contender, and then get swept by a bad team. The second half of the season in baseball is where the playoff teams separate themselves, and that’s the difference today.

From a betting perspective, we see value in two spots in this game. The first spot we like for baseball betting today is Detroit moneyline. Detroit is twelve games back and can still make a push for a wildcard spot, they’ll start that run today. The second baseball betting spot we like, and our second Wicked Wager of this game is the over/under. The A’s have been averaging 5+ runs a game, whether they’ve played against good or bad pitching. Detroit on the other hand hasn’t put up as many runs unless it was against bad pitching, which is what they face today.

Look for this game to be a high scoring affair with Detroit coming out on top.

Arguably the game of the day is this one against bitter National League West rivals. At the time of the article the pitcher for the Blue Crew still hasn’t been decided. However, we still see value in betting this game. The Dodgers have jumped out ahead of the pack in the NL West, but the Giants are still vying for a wildcard spot. Both these teams are playing great baseball right now. The Giants come in 7-3 over their last 10 games while the LADs have only dropped one.

This will be a closely contested game and we aren’t willing to call the winner. The spot we do like in this one for our Wicked Wager is the over/under. Currently set at 8 runs, we like the over. Looking at the trend the last few weeks, both teams went over 8 runs 60%/70% of the time, respectively. There will be good pitching in this game no matter who ends up at the mound for the LADs. Good pitching won’t matter today in terms of runs scored as both teams are fresh, rested, and rearing to hit.