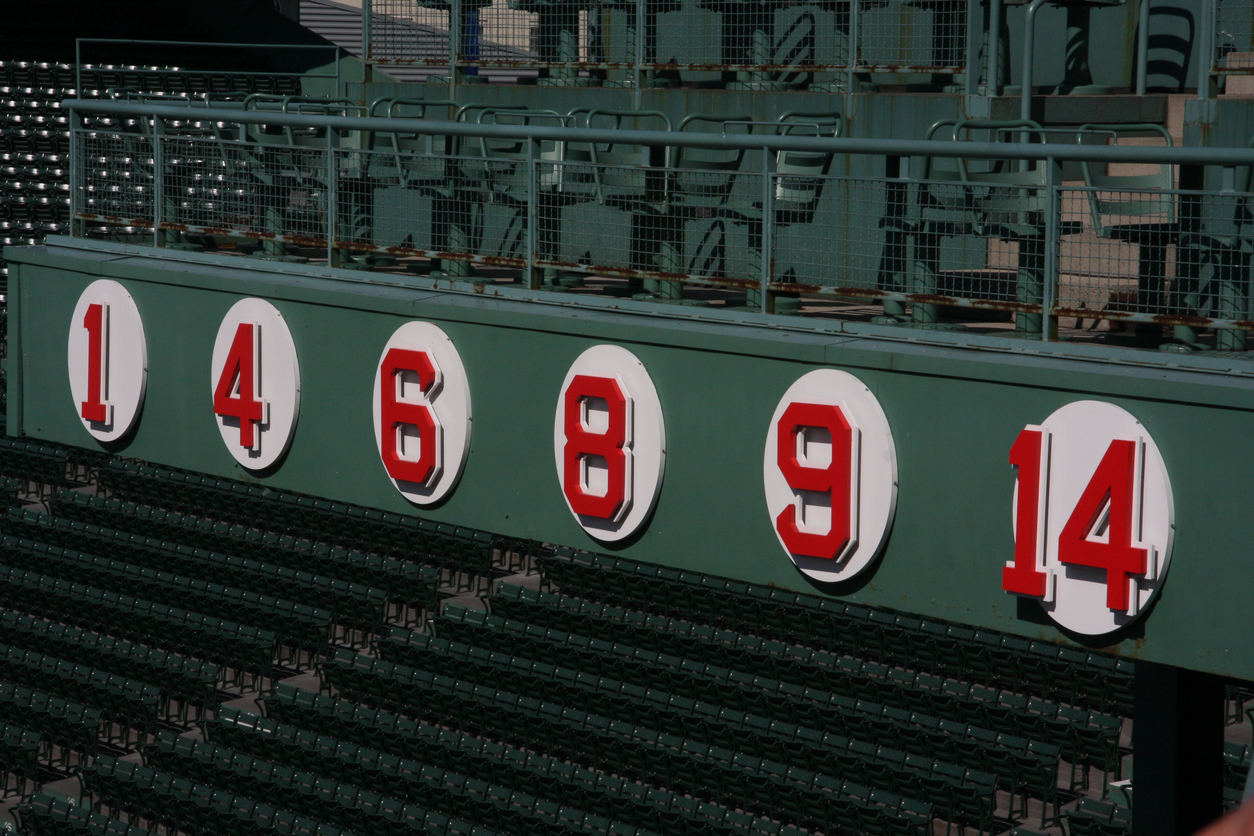 The baseball calendar continues turning as we close the door on mid-July. There were two major events this past week: the All-Star Game and the draft. The ASG in LA wrapping up with the American League winning for the ninth year in a row.

Let’s turn to the draft and look at what we know so far about the first three picks the Red Sox made in 2022.

Romero is a shortstop out of Orange Lutheran High School, the same school that birthed Gerrit Cole. It seems strange to some fans that the Sox drafted another top-ranked shortstop after signing Marcelo Mayer to a record contract last season. It is maybe even more interesting to know the two are great friends. Only a year apart in the draft it may seem like Romero and Mayer would be competing for starting positions. However, with Mayer’s success so far this season I doubt he will be anywhere below AA starting next season (if not in AAA Worcester already).

Romero is a left handed hitter and the scouting report for Romero mentioned good bat speed and strong defense as highlights, with developing power.

The jokes write themselves: another guy named Cutter (though spelled differently than Crawford). He’s another shortstop, and another guy out of a California high school? Yep. Coffey is a right-handed hitting SS with a good amount of power and compact swing at the plate, according to the reports. He also has a strong arm, clocking 93 mph on the mound when he would pitch in high school. Considering these three guys are all at shortstop, Coffey is one that could easily be moved to another position on the infield. As we saw with Trevor Story, the Red Sox are not afraid to do that at any level.

Anthony is an outfielder from Stoneham Douglas High School. He is reported to have a great on-base percentage (cut to Billy Bean pointing to Pete saying “he gets on base”), and lots of power potential. Paul Toboni, Red Sox director of amateur scouting, highlighted that this was rare to find outfielders with great power who get on base too.

Anthony is also a left-handed bat and throws righty. He was ranked #14 in the overall high school rankings (Romero was #37 and Coffey #57).

Will One of Their Names be the Next to Hang in Right Field?