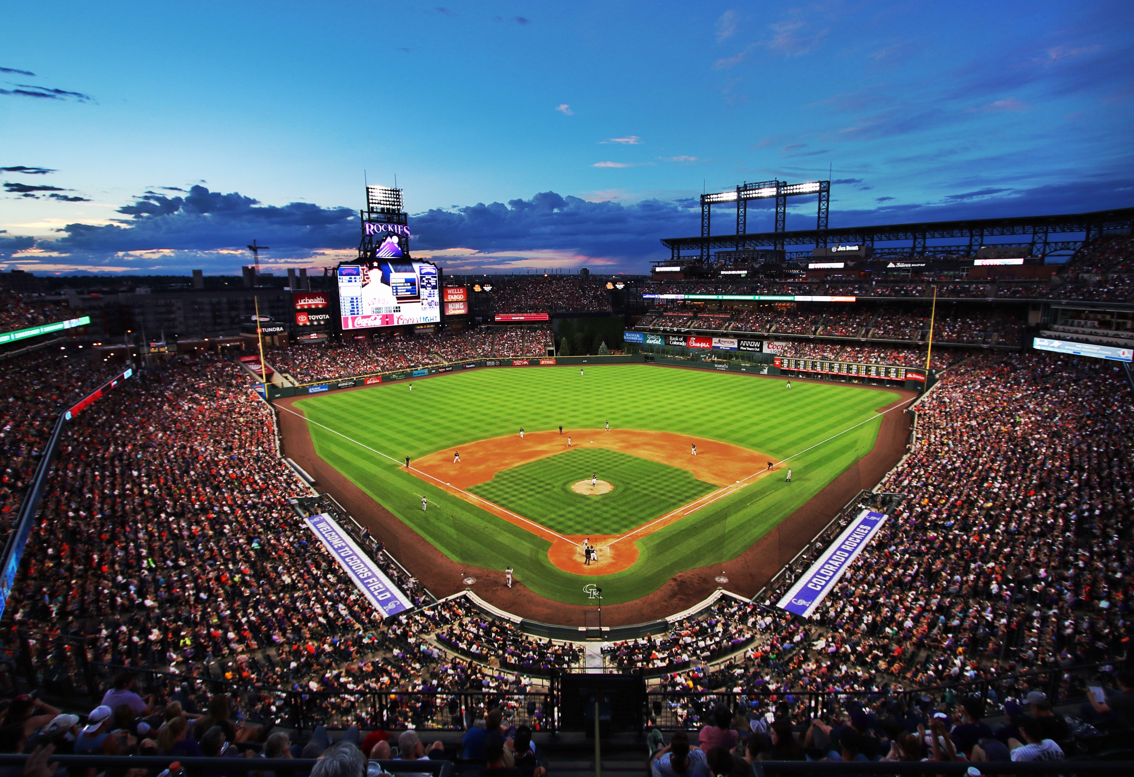 Sunday Funday in the summer means brews, baseball, and bets. Betting on baseball is electric, and there have already been some great twists this weekend. The Mets won on a walk off error. The Red Sox won in extra innings, and even the lowly Cincinnati Reds snuck past a better team.

Miami brings the heat to New York. NoCal takes on SoCal, and the Red Sox try to split a series with their archrival. This Sunday slate of games is absolutely stacked with great storylines and juicy lines to bet on. There are a whopping thirteen games on tomorrows docket, but we’re going to focus on three. These three games are where there’s the most value from a betting perspective, here are the Sunday Funday Wicked Wagers.

Odds powered by Caesars Sportsbook New York. Sign up now and get a $1500 Risk-Free bet on today’s games.

This series has been a complete rollercoaster. The Met’s dominated game one by scoring ten runs and completely shutting out Miami. Then the teams split games two and three, but the Met’s had to win game three on a walk-off. Two excellent pitchers take the mound today with the edge going to Alcantara, who boasts a 9-2 record this season. This is going to be a hard-fought battle, but the Marlins could have won yesterday and will come in with a chip on their shoulder because of that.

From a baseball betting perspective, this game has a few enticing angles. Marlins come in as the underdogs, as they should be but have been competitive besides game one. The Marlins moneyline is set at +105, and that’s an excellent value spot we’re targeting as our first Wicked Wager. The over/under is also interesting because it’s set low at 7 runs. Our second Wicked Wager is the under, again for plus money, because today’s pitchers will not let up runs.

The battle for second place in the NL West continues as the Giants and Padres play their 4th of four. The Padres owned the Giants this series until yesterdays low scoring affair that allowed the Giants to grab one on the road. Today’s matchup features two pitchers that give up runs. I’m focusing in on the Giants pitcher, who is 5-7 on the season with an ERA of almost 5. On Friday when the Padres faced bad pitching, they put up six runs. We like the over in this game, which is currently set at 7.5 (-115).

Both teams need to win this as they push for a Wildcard spot so it will be a good one. Our prediction: this game will go the route of Friday night’s matchup and end in the 9-10 total run range.

The Boston pitching rotation is absolutely decimated, with Wacha joining the IL this past week. The Yankees and Red Sox meet today for the fourth of four after the Sox snuck one out last night. The first two games of this series were not competitive, but the Yankees have had three rookies thrown their way. Nick Pivetta takes the mound today for the Red Sox as the only starting pitcher still healthy. Pivetta has been on a roll lately after starting the season ice cold, he’ll continue that trend today. Taillon starts for the Yankees and has been excellent all season, boasting a 9-2 record.

Betting on baseball is tough, and most of the time you must go with numbers not your gut. This one is a rare gut call. The Yankees are better offensively and defensively. However, the Red Sox are at home, at Fenway, and gutted out an emotional win yesterday.

Boston wins this one today behind a stellar performance by Nick Pivetta, and that’s an official Wicked Wager.