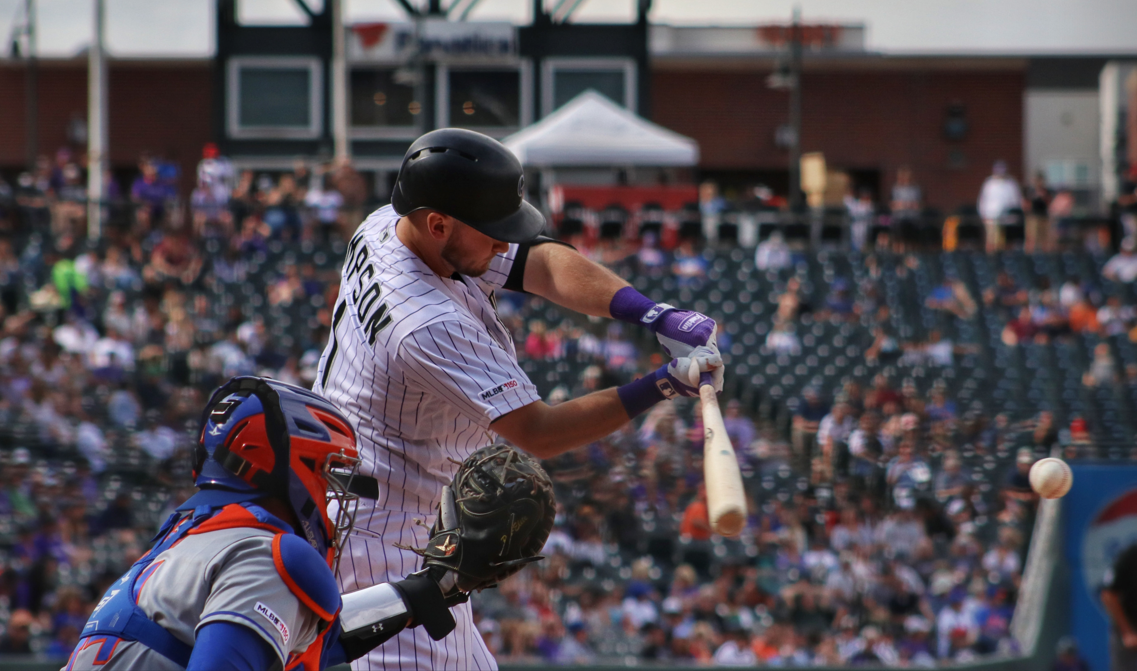 Tuesday’s Wicked Wagers were almost perfect (thanks Dodgers) but went 3 for 4. As a gambler I will take a 75%-win percentage any day. Usually, Saturdays are packed with 15 or 16 games, but today a handful of teams have the day off. There are only 14 games to watch but that also means 14 games for betting. My favorite matchups today include the Mariners at Astros because who doesn’t love a good divisional game? The Twins at Padres match has some good value – we’ll tell you where. Lastly, I roll with my Dodgers as they go for their 3rd straight win in the series against the Rockies.

Odds powered by Caesars Sportsbook New York, Sign up now to get a $1500 Risk-Free bet on tonight’s games. Don’t live in New York? Check out your states options here.

Seattle is a decent ball club this year behind rookie CF Julio Martinez. He’s had a monster season and is the front runner to win the American League Rookie of the Year award. They’ve hit a little slump and are .500 in their last 10 games, but they are in the process of finalizing a deal to acquire Reds SP Luis Castillo which would certainly round out their starting rotation. The Astros, on the other hand, have been on a tear and have won 7 of their most recent 10. They’re really starting to challenge the Yankees for the best team in the AL.

Valdez for the Astros has been an absolute workhorse for his team. He has a 9-4 record, with an earned run average of only 2.74. He’d probably be the ace of a lot of MLB teams, but he’s the #2 behind Justin Verlander. If you look at Flexen’s stats for the year, you wouldn’t be impressed, but he has had a monster July. Flexen only gave up 2 runs through 6 innings in his last start and for the month he’s posted a 1.61 ERA.

Today’s game should be a close, low scoring affair.

Game one of this series resulted in a blow out for the Padres. They defeated the Twins by a score of 10-1. Minnesota looked good for most of the first half of the season, but they’ve started to fall off. They had a solid division lead at one point in time, but that lead has shrunk to one game. The Twins lost 6 out of their last 10 games and they need to get back on track. They won’t get back on track today though as they will drop the 2nd game of the series. The Padres haven’t been an extraordinary team recently, but I just think they’re fielding a slightly better team talent-wise.

In his 7th MLB season, Joe Musgrove is having his best year yet. It has earned him a 5-year, 100-million-dollar contract that is in the process of being finalized as we speak. He’s led a stacked starting rotation with a record of 8-3 and a 2.63 ERA. Sonny Gray’s prime has passed, but his season stats have still been respectable. He’s not the inning-eater workhorse that he once was, but he’s 5-3 with a 3.53 ERA. San Diego has a big edge in pitching and just overall talent, I’m going with them to take this game. Vegas seems to believe it’ll be a low scoring game, but not at a total run line of 7.5.

Yesterday, the Dodgers won 5-4 for their second straight win of the series. The Blue Crew got some help from 2-run home runs by Will Smith and Tracy’s Thompson. Gavin Lux added a sacrifice fly in the later innings. The Dodgers were cruising until the 9th inning, when closer Craig Kimbrel made it a nail biter, giving up 2 runs. He ultimately got the save, but I’ve said it before, and I’ll say it again: The front office needs to look at the trade market no matter how much they don’t like to trade for relief pitchers. Kimbrel can’t be counted on to close out big games.

Two southpaws make the start for their teams and there’s no question the Dodgers have the advantage. Freeland is 5-7 with a 4.64 ERA while Kershaw is 7-2 with a 2.49 ERA. Kersh has historically been good in Colorado. I expect him to keep the Rockies bats quiet, no matter how much of a hitter’s park Coors Field is. The total run line is set at 11.5, which might be the highest I’ve seen it all year. Considering Freeland’s ERA, and how the ball flies at Coors, I’m hitting the over and taking the Dodgers run line.