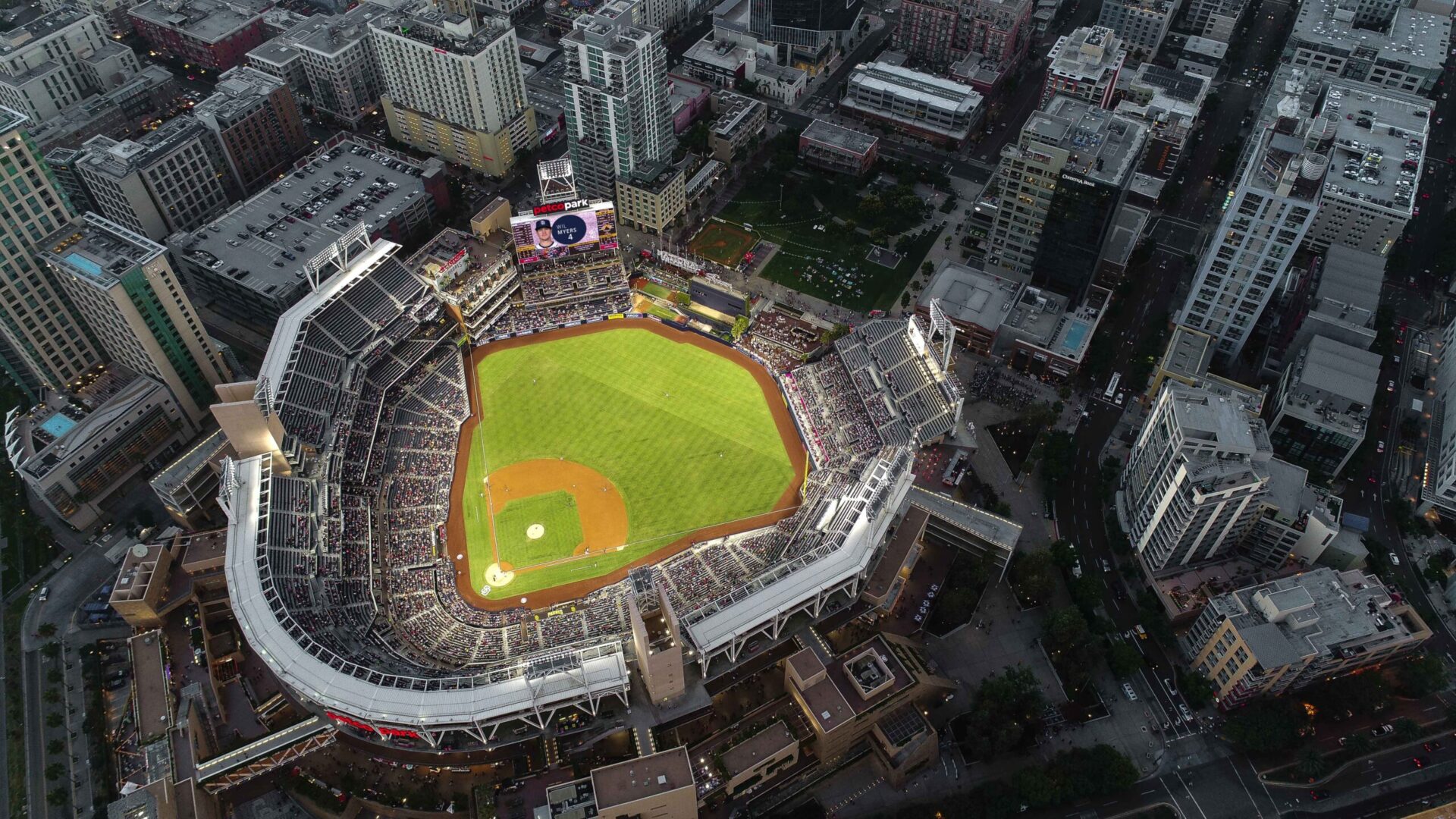 Another week, another Saturday with a full slate of baseball. Get ready, and get in on all the action with our expert baseball best bets.

It’s an understatement, but last week was ROUGH. Things were looking good, until they weren’t. The Red Sox/Cardinals game was looking like a lock until both teams combined for 6 runs in the bottom of the 8th, and top of the 9th to go over the 9 run line.

At least I hit on the money line.

The Yankees/Blue Jays hit the over by the middle of the game, but at least my money line pick was going to hit, right? Wrong. The Yanks gave up an 8-3 lead, and suddenly both my bets were toast.

I learned one thing, and that was to never bet the under if the Yankees are playing.

Watching the Dodgers struggle against the Guardians was rough, and my money line bet didn’t pan out, but at least my over 7.5 runs pick was right, even if it was just by a hair.

In the end, I went 2-6 on last weeks picks, which makes my overall record 11-18. That’s mid-summer baseball for you, sometimes you just don’t know which way it’s going to go but just like a good quarterback, we have a short memory and get right back at it.

Hopefully, going back to picking Saturday baseball Best Bets brings me better luck than Sunday. Let’s get it!

The best pair of teams in the American League face off this weekend, and the Astros won a close one by a score of 3-1 in last night’s match up. Gerrit Cole gets the start against Cristian Javier in today’s game, and I expect Cole to do Cole types of things and limit the Astros offense mostly, allowing maybe 2 or 3 runs. After being shut down and only putting up one run, I think the Yankees will touch Javier up. On the season, Javier has been pretty good with a 3.07 ERA, but he’s struggled as of late, with a record of 2-3 and an ERA of 4.5 over his last 5 games.

I’m picking the Yankees to bounce back and prove they’re undoubtedly the best team in the AL, and like I said earlier, I’m not touching the under if the Bronx Bombers are a part of the affair.

Here are two hot teams, who we’ll see in the playoffs, throw down in the ATL. After the Dodgers took Friday night’s game, it isn’t too surprising to see the Dodgers as the underdogs in this one. The Dodgers, though, are 7-3 in their last ten games, and just came off a sweep of the Cincinnati Reds, so it’s hard to bet against them since they’re getting the ball rolling again.

The Braves have the upper hand in starting pitching today with their ace Max Fried on the mound. He’s 7-2 with a 2.77 ERA, and easily a top ten pitcher in the NL. Mitch White gets the nod for the Dodgers, and he’s been just okay over his 25 innings pitched so far.

This is going to be a close game, but I’m going with my heart on this one.

This is an interesting match up. After firing their manager, Joe Girardi, the Phillies have gone 15-6 and look like a solid team. The Padres may have lucked out with Manny Machado potentially not even needing a trip to the Injured list after rolling his ankle at 1B last week, but even without him, their offense hasn’t looked hopeless without him.

Blake Snell goes up against Zach Eflin, and I’m a little surprised bet365 has the over/under so low at 7.5 runs considering neither team’s starter has an ERA under 4.0. Blake Snell hasn’t pitched well in the 6 games he’s started this year. He actually hasn’t even won a single game. Effin isn’t much better with an era of 4.43 and a record of 2-5.

The Padres won a nail biter Friday night and won 1-0, and I think today’s game will be similar.