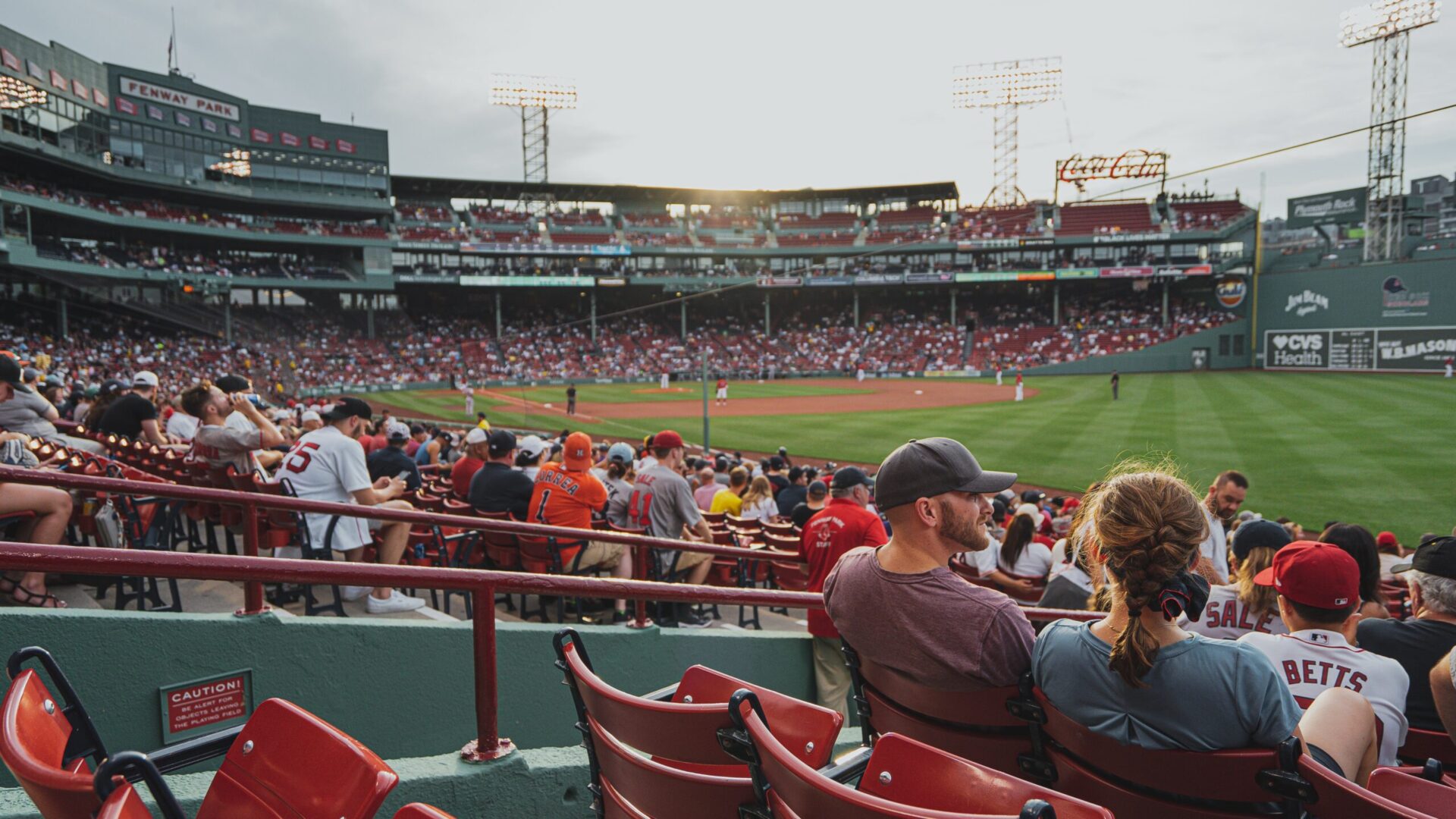 We’re officially into the dog days of summer now, that means baseball betting is in full swing.

Football, basketball, hockey, and college sports are all on hiatus – heck we’ve even had the NBA Draft already, but the baseball season is just heating up. While tonight’s action is a bit limited, there are some matchups that could have post season implications.

Our staff gets you prepared for tonight’s action and gives you our favorite baseball bets (Wicked Wagers) in the spots where we see value.

Odds powered by Caesars Sportsbook New York, Sign up now to get a $1500 Risk-Free bet on tonight’s games. Don’t live in New York? Check our your states options here.

The Boston Red Sox are red hot, having won their last seven games following an 11-2 blowout courtesy of St. Louis. The Red Sox started the season 10-19, but after a massive turnaround they now sit second in the division behind the Yankees. The Blue Jays are tied for 3rd in the East, and were leapfrogged in recent days by the Red Sox, which makes this series even more meaningful if they plan to reclaim that spot anytime soon. This three game series is sure to be defense heavy, knowing what’s at stake in the division.

There are two Wicked Wagers that I like in this game: Red Sox moneyline, and the under (9.5). The Red Sox are hot and the Blue Jays are not, it’s as simple as that. The Sox are coming off six in a row, while the Blue Jays are reeling at 3-3 over that span which makes this a great spot to get the Sox at plus money. I like the under because while Toronto has put up numbers against bad pitchers, the Red Sox haven’t and that’s exactly what they face tonight. Expect this to be a close game with Boston coming out on top to start the series right.

The Minnesota Twins head to Cleveland for the start of a second series with these teams in as many weeks. Cleveland was on fire winning 8 of their last 10 before getting swept by the Red Sox this past weekend. Minnesota comes off a series against Colorado that they just barely did not sweep. Prior to that, Minnesota lost a close series to these same Guardians and got shellacked by the lowly Arizona Diamondbacks.

This is an interesting matchup but I see value in just one specific bet for this game: I’m taking the Cleveland moneyline. I know the saying Vegas Knows but here is another spot where I think there is value in the underdog. Cleveland did get swept in the weekend series against the Sox but they are simply the hotter team over the past few weeks. Minnesota’s Sonny Gray leads off on the mound tonight and has played well in his games so far this season, due to that I expect it to be close one, but Cleveland comes out on top at home.

The LADs come into tonight having won 5 of 6 after losing a series to the aforementioned Guardians, and they are doing it with gusto having lit up the scoreboard in three of those. The Rockies on the other hand limp into tonight having scored just nine runs in their last five games. The Rockies don’t stand a chance here with Anderson on the mound for the LADs, he boasts a perfect 8-0 record thus far this season.

It should be obvious right now that my first Wicked Wager for this game is Dodgers moneyline. This is simply an easy spot to make some money as it should be a resounding victory. I’m also taking the under (11.5) because this number is set way too high, neither of these pitchers give up a lot of runs.

The LADs score early and often in this one but the combined score stays under 11, with an easy victory for LA.