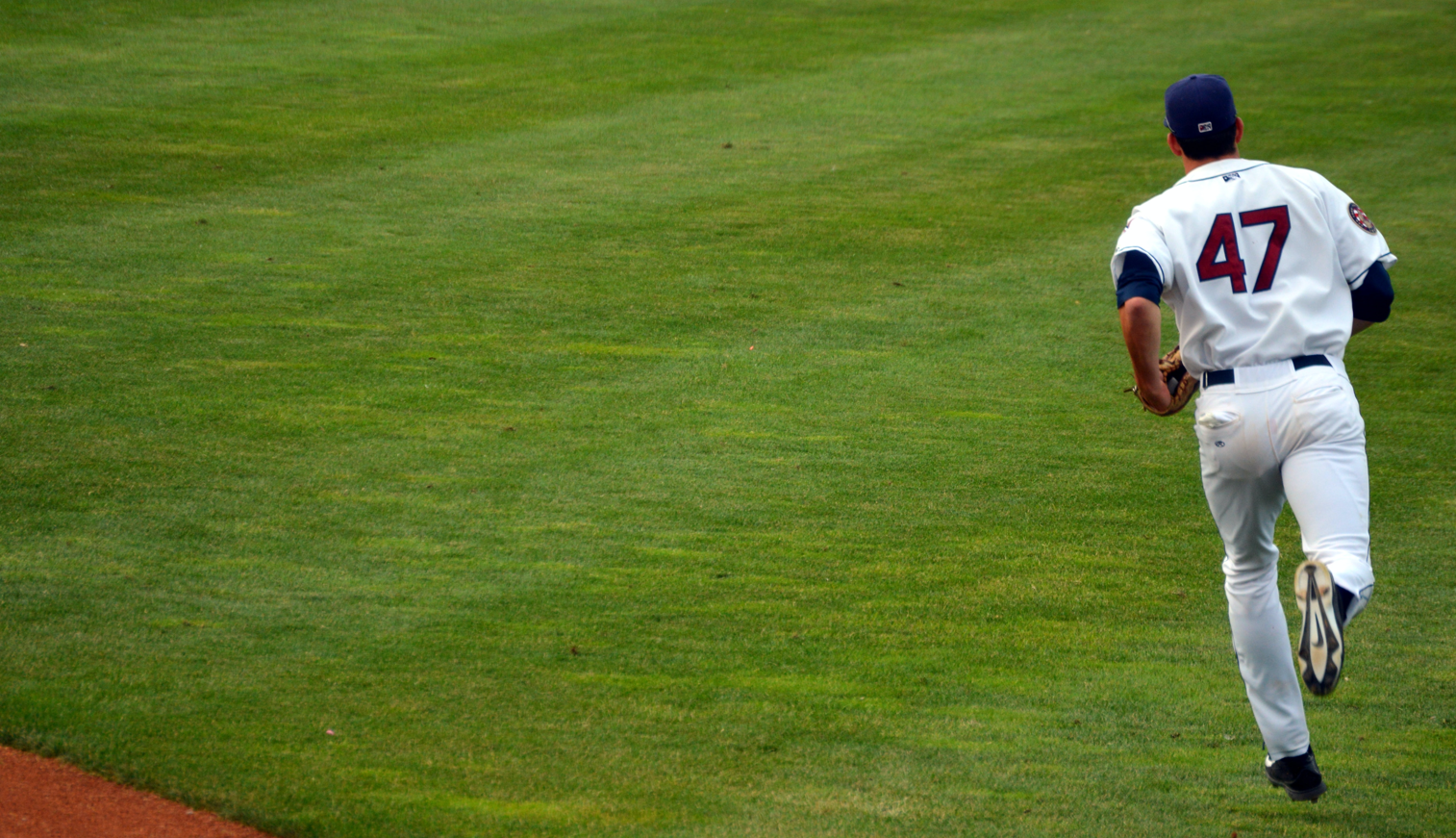 The MLB trade deadline is one of the most exciting times of the year for baseball fans. As the August 2nd MLB trade deadline approaches, rumors start flying about which players will be on the move. Will a struggling team give up on their season and start trading away their best players? Or will a contending team make a blockbuster move to bolster their lineup for a playoff push?

Even if your favorite team isn’t involved in any trades, there’s still plenty to follow as the deadline approaches. All we know is GMs around baseball will be working the phone lines from now until Tuesday at 6:00 p.m.

Top 10 players most likely to be traded and the kind of impact they will have for a contender.

It’s that time of year when teams buy or sell at the trade deadline to push for the playoffs. The Cubs find themselves in the seller category this season as they sit well out of contention. One player is generating a lot of interest in catcher Willson Contreras.

Contreras is having another excellent season offensively, batting .260 with 14 home runs. He’s also one of the best defensive catchers in baseball. His strong arm has helped his pitching staff neutralize their opponent’s running attack.

Considering his solid all-around game, Contreras should fetch a nice return on the trade market. The Cubs will likely move him before Tuesday’s deadline, as he’s set to become a free agent after the season. Another core piece of the Cub’s 2016 World Series run will be on the move.

The Reds are in full rebuild mode and aren’t expected to be contenders for a while. Castillo is likely to be traded for young, controllable players who can be part of their next core.

He’s a top-of-the-rotation pitcher who should fetch a sizeable return, so it’ll be interesting to see where he ends up. He will, without a doubt, give a contender a sizeable boost down the stretch and going forward after this season.

Several teams are scouring the market for quality available power bats as the trade deadline approaches. One player who could fill the void is Bell, an impending free agent who has 13 homers and a .877 OPS.

While not a superstar, Bell can provide some much-needed pop to a contender at first base or DH. Additionally, his low salary makes him an attractive option for teams looking to add offensive firepower without breaking the bank.

The Mets or Astros would be a very good landing spot for Bell.

The Oakland A’s could look to trade starter Frankie Montas at the trade deadline on Tuesday. He is coming off an injury, so they might hold on to him if the return isn’t desirable.

However, he has more years of control, so they could get a good return if they trade him. It will be interesting to see what happens with Montas at the deadline.

The Yankees missed out on Castillo, they could make a late push for Montas.

Syndergaard won’t be acquired as a top-of-the-rotation arm. Teams looking for rotation depth might be willing to take a chance on the righty, who will be a free agent this winter. The Angels could get a better prospect if they are willing to pay down the $7 million he’s owed for the rest of the season.

Syndergaard has had an up-and-down year, but he’s still capable of dominating when he’s on. If a team is willing to take a chance on him, they could be getting a steal. Being in a playoff race could give Syndergaard extra motivation down the stretch.

He’s definitely a name to keep your eye on as we approach Tuesday’s MLB trade deadline.

The 37-year-old veteran could be a nice piece for a contender looking for a late-inning reliever with big game experience. Robertson has pitched in 14 games this season, compiling a 1.83 ERA and 0.992 WHIP.

He’s also made 33 postseason appearances in his career, including pitching in the World Series in 2009. The Cubs are likely to find interest from several contending teams. Robertson could be a key piece in helping another team make a push for the playoffs.

Could Robertson end up back in New York with the Mets or Yankees?

It’s no secret that the Cubs are looking to trade some of their players before the MLB deadline (as you can see by this list). Among the rumored names is outfielder Ian Happ. Happ is signed through 2023, so the Cubs can wait to trade him in the offseason.

Given Happ’s versatility he can play all three outfield positions and three infield positions. They may decide to move him now while they can still get something sizeable in return.

Happ is a solid player and would be a valuable addition to any team looking for a player who can move around the diamond.

Peralta, 34, is in the final year of his contract and is very affordable. He’s an attractive low-cost option for a contending team. He also has a propensity for hitting right-handed pitching, making him a good platoon bat.

He’s going to be one of the names we look back on; that may not be a headline move but pays dividends for the acquiring team.

Daniel Bard is 37 years old and having a renaissance season as the closer for the Colorado Rockies. Bard has been excellent in 2022, posting a 1.91 ERA and 1.035 WHIP while converting 21 save opportunities.

The Rockies are unlikely to contend for a postseason spot this year and could look to sell Bard at the MLB trade deadline.

Given his age and recent success, Bard should be able to fetch a decent return from a contending team in need of bullpen help.

One of the hottest names on the rumor mill is Washington Nationals’ young gun, Juan Soto. The Nationals are reportedly asking for a huge package of young talent in return for Soto. There’s no doubt that he would fetch a huge return, maybe the biggest we’ve ever seen.

If the Nationals can get the right package of players in return, it could be a real game-changer for their franchise going forward. Soto still has a few years left on his deal, so the Nationals could wait until the offseason.

A team looking to make a playoff push may pony up the prospects to land this generational talent.

Other Notable Names That May Move by Tuesday