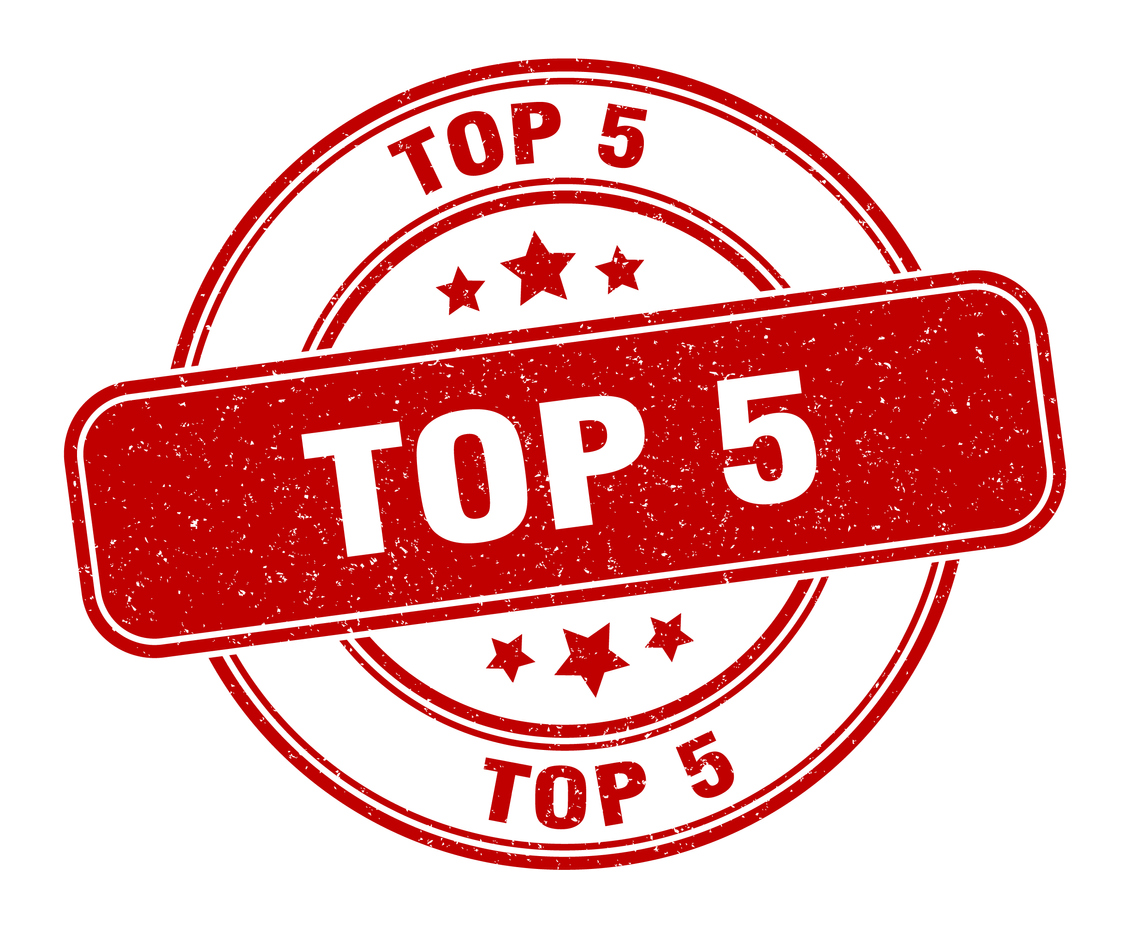 The second half of the season officially began yesterday after a much needed four day break due to the 2022 All Star Game.

It was an entertaining match with the American League squeaking out a 3-2 victory over the National League. This is nothing new considering they’ve now won 9 straight years.

Prior to the break, the Yankees crawled to the halfway mark while the Dodgers finished as the hottest team in baseball. The three other teams in my power rankings ended their first halves strong.

Here is my updated Top 5 Power Rankings to start the second half of the season.

Futures to win the World Series are brought to you by bet365 Sportsbook New Jersey.

The Yankees would have liked to finish the first half of the season on a better note. They limped into the break winning only 5 out of their last 10 games. What’s even worse is that they lost both games in their double header against the Houston Astros on Thursday. Their less than stellar play, as of late, isn’t enough to move them from my #1 spot – they are still the best team in baseball. If they keep it up, they could fall down a spot or two, depending how the other top teams in the league are performing. I can’t throw how dominant of a team they’ve been for almost one hundred games out of the window, at least not yet.

Their pitching, which has been the best in the league for most of the year, hasn’t looked as sharp as it normally does. They ended up surrendering a ton of runs in their series against the Boston Red Sox and Cincinnati Reds. The front office will look to trade for at least another starter and maybe a relief pitcher as their closer, Aroldis Chapman, hasn’t been dependable.

In my last Top 5 Power Ranking, Vegas had the Dodgers at +600, which was the lowest they’ve been at all year. But things have come together for the team in the City of Angels. Starting with Justin Turner remembering how to hit. Their starting pitching has been at least solid all year, but they turned it up and the bullpen followed suit.

They finished the first half looking like the best team, winning 9 out of 10 games before the break. Andrew Heaney looks like he’ll come back to join the team soon, and Dustin May, who hasn’t pitched since early last season, threw two innings in a simulated game. The team hopes for Heaney to return in late August or early September, but they won’t rush the young stud. If the Dodgers can maintain their success while the Yanks slip, they just might reclaim the top spot in my power rankings.

The Astros finished their first half 6-4 which is good but not great. What is great is beating the Yankees in both games of their double header yesterday. Their pitching has kept the dangerous Bronx Bomber offense in check, and might be a sneak peek at what would happen if the teams meet late in the postseason.

It really feels like these two teams are head and shoulders above any other squad in the AL. After 5 straight appearances in the AL Championship series, it seems as if the Astros will cruise to their 6th straight barring catastrophe. Their pitching ranked 1st in the AL and their hitting a respectable 4th. They only have a couple of players from their 2017 World Series* roster, but they have new stars like Kyle Tucker and Yordan Alvarez. Alvarez who would probably be considered the MVP if it wasn’t for Aaron Judge’s monster year.

I’m keeping a close eye on the ‘Stros, because it seems like the gap is being closed between them and the Yankees.

Max Scherzer returned from the Injured list at just the right time. It looked as if they were running out of gas, but since his return, the team has got it going again. Jeff McNeil, Brandon Nimmo and Pete Alonso have had exceptional years and carried the offense in the first half. Francisco Lindor was good, but there’s definitely some room for improvement for the shortstop. Pitching wise, Taijuan Walker, with a 2.55 earned run average, has surprised all of baseball and he’s bounced back from a few bad seasons. If it wasn’t for him stepping up in the absence of Scherzer and Jacob deGrom, the team wouldn’t still be in 1st place. But the biggest bounce back has been in their closer, Edwin Diaz. Last year, the team couldn’t count on him to close out a game, but this season they are a perfect 50-0 when leading after 8 innings.

I would be a little higher on the Mets if I knew when deGrom was coming back. He experienced some shoulder soreness after last week’s rehab start, and his return is up in the air.

Atlanta and the Mets faced off against each other in a four game series right before the break and the two teams traded blows, ultimately splitting the series. They find themselves only 2.5 games behind the Mets for the division lead. They face the Los Angeles Angels fresh off the break, who might not even be able to beat a minor league team at this point in the season.

Trailing the Mets by ten games in June, they’ve shown resilience when it looked like their season was a lost cause. They find themselves in prime position after finishing 7-3 before the All Star Game and will look at the trade market to give them just enough to catch the Mets.

The battle for the NL East is one that will come down to the final games of the season.