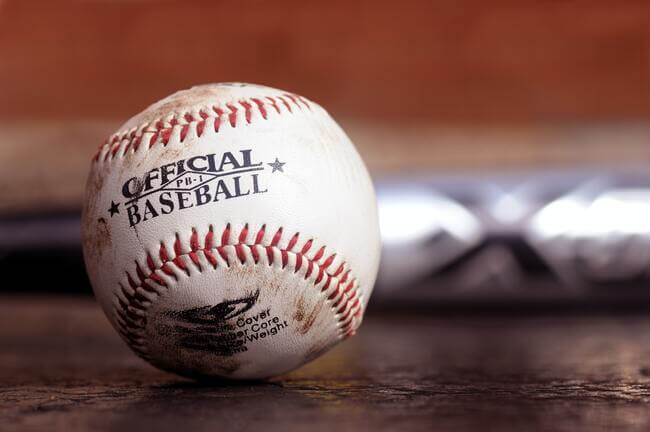 We’ve only got 9 games of baseball today, but they’re set to be some exciting ones. The Guardians will be finishing off a 5 game set with the Twins on Monday afternoon. A win would strengthen their lead in the division. We’ll take a look at a lopsided matchup in Atlanta, where the Braves will take on the 44 games below .500 Nationals. Elsewhere in the NL East, Max Scherzer will be making his return in Milwaukee. He’ll square off against Corbin Burnes in what will be the matchup of the day.

The Guardians will be trying to wrap up the AL Central over the next 4 games. They’ll finish off a 5 game set with the Twins today, and then they will head off to Chicago for a 3 game series with the White Sox. The top 3 teams in the division were tight until the Guardians managed to pull away over the last month. They now lead the Twins by 6 games, even after losing to them yesterday. The Guardians will be looking to take 4 of 5 from the Twins in this September series of baseball.

The Twins will have the right guy on the mound tonight. Sonny Gray is 8-4 on the year with a sub-3 ERA. He’ll be trying to bring the Twins to 5 games back in the division. Minnesota has not been playing good baseball lately. If they’re going to get back in the mix they’ll have to get hot soon. On the Cleveland side, Cal Quantrill will get the nod for the Guardians. Quantrill is 12-5 this year and hasn’t picked up a loss since early July. It’s set to be quite the pitching matchup in Cleveland this afternoon

The Guardians will bounce back after getting shut out in yesterday’s contest. It will be a low-scoring game, but Cleveland will find a way to break through on the Twins bullpen, pushing them one step closer to the division title.

The Braves will be coming into this one as winners of three in a row. They swept the Phillies over the weekend to keep ground with the first-place Mets. Kyle Wright will be getting the ball on Monday vs the Nationals. Wright has picked up 18 of his 20 career wins this season, and will be looking for number 19 tonight. Cory Abbott will be opposing him. The right-hander is still looking for his first career win. He’s had a few solid outings this year but hasn’t gone deep in many games.

These two teams have had vastly different seasons. The Nationals have struggled but were able to string their best portion of the season together earlier this month. They’ve slowed down after taking 2 of 3 from the Mets and splitting a 4-game set with St Louis. The Braves, on the other hand, have followed a 2021 World Series victory with another phenomenal season. They’ve been particularly great in the second half, and have gone 12-4 in September.

The Braves have the better team and will need this win much more than the Nats. The bats will set the tone early and Kyle Wright will be locked in as his team makes a push for the NL East crown.

This game will feature the best pitching matchup of the day. Max Scherzer will make his return after being sidelined with left-side fatigue. Brewers ace Corbin Burnes will oppose him. The Mets are doing their best to try to fend off the streaking Braves in the division race. After sweeping the Pirates this weekend, they weren’t able to pick up much ground since the Braves swept the Phillies. This series will be a lot tougher for the Mets. They’ll be going up against a team that needs every win they can get.

The Brewers are two games back in the Wild Card race. They’re set to do a lot of scoreboard watching the rest of the way, but first, they’ll have to take care of their own business. They had a solid weekend, taking 2 of 3 at home to the Yankees. Willy Adames and Rowdy Tellez were each able to reach the 30 home run mark during this series. The Brewers will be hoping that each of these guys can do damage off Scherzer, who will be looking for his 200th career win tonight.

After being sidelined for more than two weeks, Scherzer likely won’t go as deep as he’s accustomed to. He will pitch well though, and the Mets bats will scratch together a couple of runs off Burnes. The Mets will win to clinch their first playoff spot since 2016, helping Scherzer join the 200-win club.