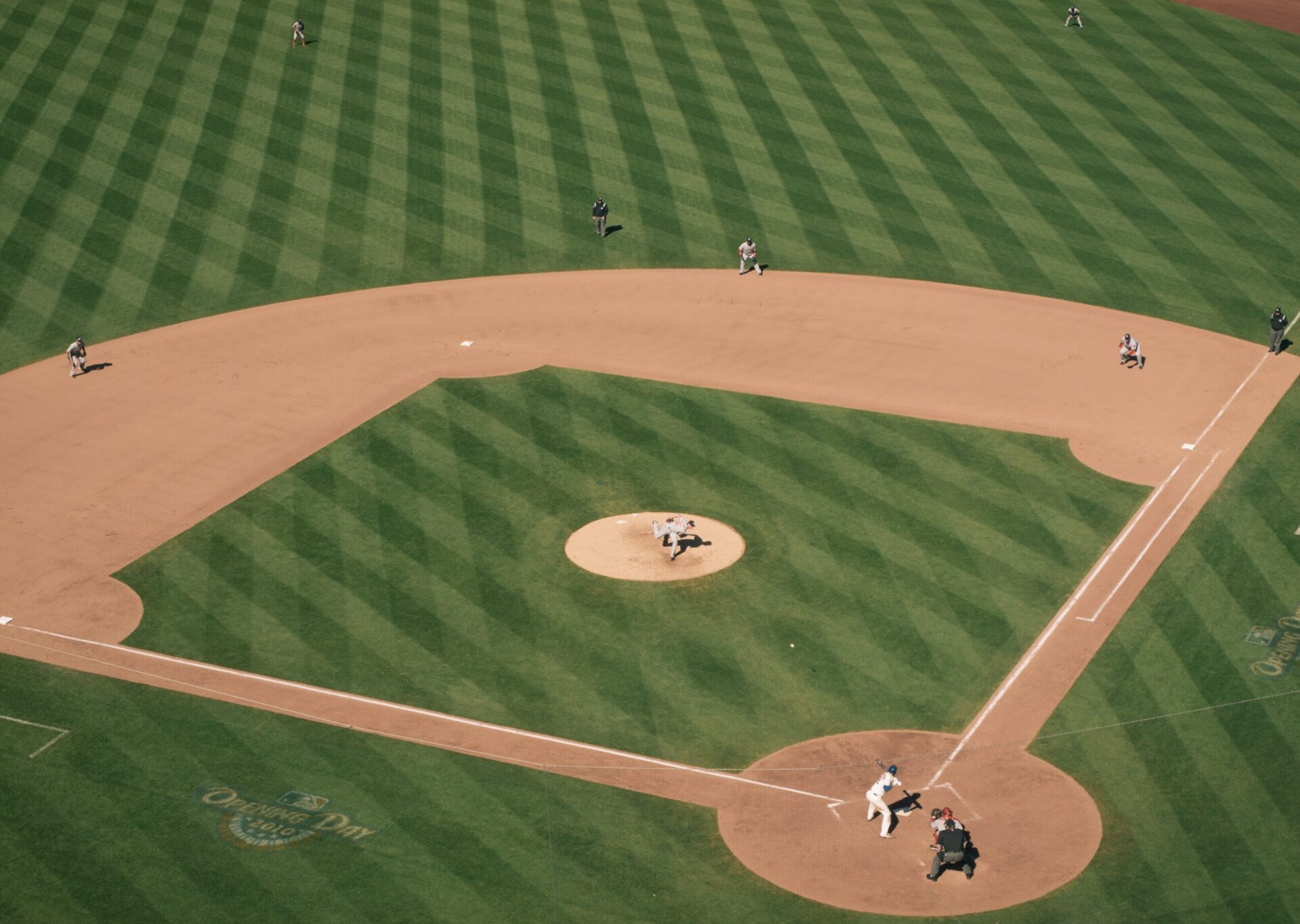 At the end of May, the New York Mets had a ten game lead in the National League East (NL East) and were cruising. They were -200 favorites to win the division at the time. As we all know, things can change fast in the game of baseball since it’s such a streaky sport. A team can look dominant, and the next week, they can’t buy a win. At the time of their ten game lead, defending champs, the Atlanta Braves, were stuck in the mud. It seemed as if the World Series hangover was hitting them hard. Their odds of taking the division were +260. Many critics, myself included, had written them off. The Mets just looked too good and kept winning, no matter what. Max Scherzer went down, and it didn’t matter – they continued to roll.

A month and a half later, a lot has changed. The absence of Jacob deGrom and Scherzer was finally felt, and a lot of their magic has run out. That ten game lead has shrunk to only 2.5. A series between the two NL East teams just wrapped, and the Braves were within striking distance, but they dropped the ball. Let’s look at what went down when these two teams met.

It was Mad Max’s second game back after missing almost two months because of an oblique strain. Frankly, you couldn’t have asked for more. Scherzer definitely set the tone in the first game of the series. His final state line: 7 innings, 1 earned run, 3 hits, 9 strikeouts. He wanted to come out for the 8th, but manager Buck Showalter decided against it- and I don’t blame him. I’ve said it before and I’ll say it again: the Mets need a healthy Scherzer. Especially, if they want to make a deep postseason run. The NL east matchup was low scoring, and the Mets came out on top by a score of 4-1 behind SS Franciso Lindor’s 3-5 afternoon.

The second game of the series was the polar opposite of the first. The Braves managed to even the series behind a score of 4-1. It was a pitcher’s duel between rookie Spencer Strider and David Peterson until the 5th. Lindor drew first blood with an RBI triple. The Braves answered back in the following inning with a two run home run off the bat of Matt Olsen. In the next inning, Adam Duvall extended the lead with a two run bomb of his own. That was it for this game, with the Braves bullpen keeping the Met’s offense silent for the rest of the day.

Wednesday’s match up between the two teams was one sided. The Mets jumped out to an early lead in the 2nd inning. Then put up another three runs in the very next inning. The early four run lead was too much to overcome for the Braves and they were shut out completely for the first 6 innings. P Chris Bassit was sharp and had his entire arsenal of pitches working for him. He kept the Brave’s offense guessing and they couldn’t get anything going. He navigated through 5 hits and a couple of walks, and only gave up 1 run in his 6 innings pitched. The Braves showed a bit of life in the 8th and 9th inning, where they scored a run in each frame, but the Mets bullpen stopped the bleeding. The final score: 7-3.

This series could have been bad for the Mets, but they kept composed and showed why they’re leading the NL East.

The Mets aren’t in the clear but are still favored at -175 to win the division. The Braves odds more than doubled after their recent streak and are currently listed at +135. If these teams were to play a seven game series, it’d be really tough to pick the winner. Jacob deGrow will return soon, he’ll make one more rehab start before coming back. Both teams have good starting pitching, with or without deGrom, but once he’s back it’ll give the Metropolitans the clear advantage.

The closer for the Braves, Kenley Jansen, has been on the injured list for two weeks because of an irregular heartbeat. This isn’t the first time Jansen has had cardiac issues. He previously underwent two procedures with the LA Dodgers, but it seems like the problem has resurfaced. We’ll have to monitor the injury closely because the Braves won’t be able to compete in October if the big man is missing.

The Braves and Mets will continue to vie for first place in the NL East, with the Phillies and Marlins nipping at their heels. This will be a hell of a division to watch after the All-Star break.