Mattress Mack Betting His Worth 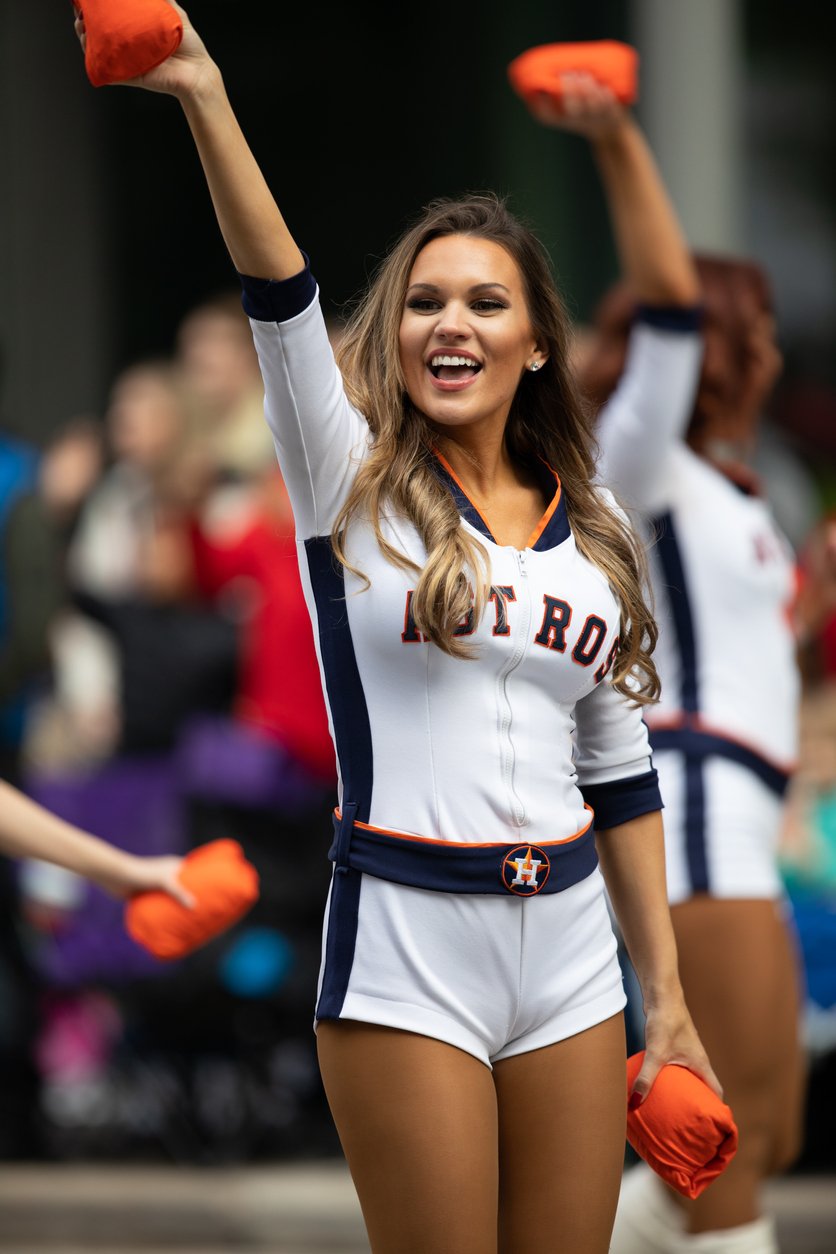 For those of us in New England there is Jordan’s furniture and Eliot Tatelman. If you’re from Houston then you have Gallery Furniture and Jim McIngvale, better known as “Mattress Mack”. Mattress Mack has set up a special promotion at his stores, just like Jordan’s has done for the Red Sox. The promotion goes like this: customers who buy furniture at his store will get it free plus double their money if the Astros win the World Series.

How does the 71 year old mattress mogul offset this liability? By betting over $10 million on the Astro’s at various casinos and online betting operators.

This is not just a one-off either. Mattress Mack’s net worth is estimated at $300 million, and is known for placing large bets on different sports. Some of Mattress Macks biggest bets so far in 2022 have been on the NFL. Mattress Mack picked the Patriots, Bengals, and Titans – none of whom won. Mattress Mack bet on the NCAA March Madness tournament where he won at least $12 million on the Kansas Jayhawks. He also bet on NCAA football’s Alabama. On the Kentucky Derby, Mattress Mack’s net worth decreased by $1.5 million when he bet that amount on Epicenter, who finished second. Some of these bets, such as the Jayhawks, was a similar hedge on a promotion where customers won free furniture.

This is his nature, pick a team close to his Houston-based chain and bet on them winning with a promotion offsetting such winnings. The house always wins, and 71 year old Mattress Mack has successfully made himself the house.

Now the biggest bet for Mattress Mack, who is age 71, is on the Astro’s. The $10 million he has riding on the team to win the World Series was made over a several bets. He’s also bet with several different online operators including Barstool Sports and Unibet. Mattress Mack’s age hasn’t caught up with him as he also landed in Iowa at 1am to place a bet with Betfred Sportsbook.

Mack’s bets were made with odds ranging from 12/1 down to 5/1 but the payout would amount to almost $73 million if they win. That bet isn’t looking too bad now. Houston has almost locked themselves into the second-place spot in the AL. That spot will come with a bye this year in the new 2022 MLB playoff structure. The biggest challenge could be if they face New York in the ALCS. However, after winning 3 of the last 5 ALCS championships, I am sure Mattress Mack and all of Houston would gladly welcome the battle.

Our Favorite Sites for Betting The Astros