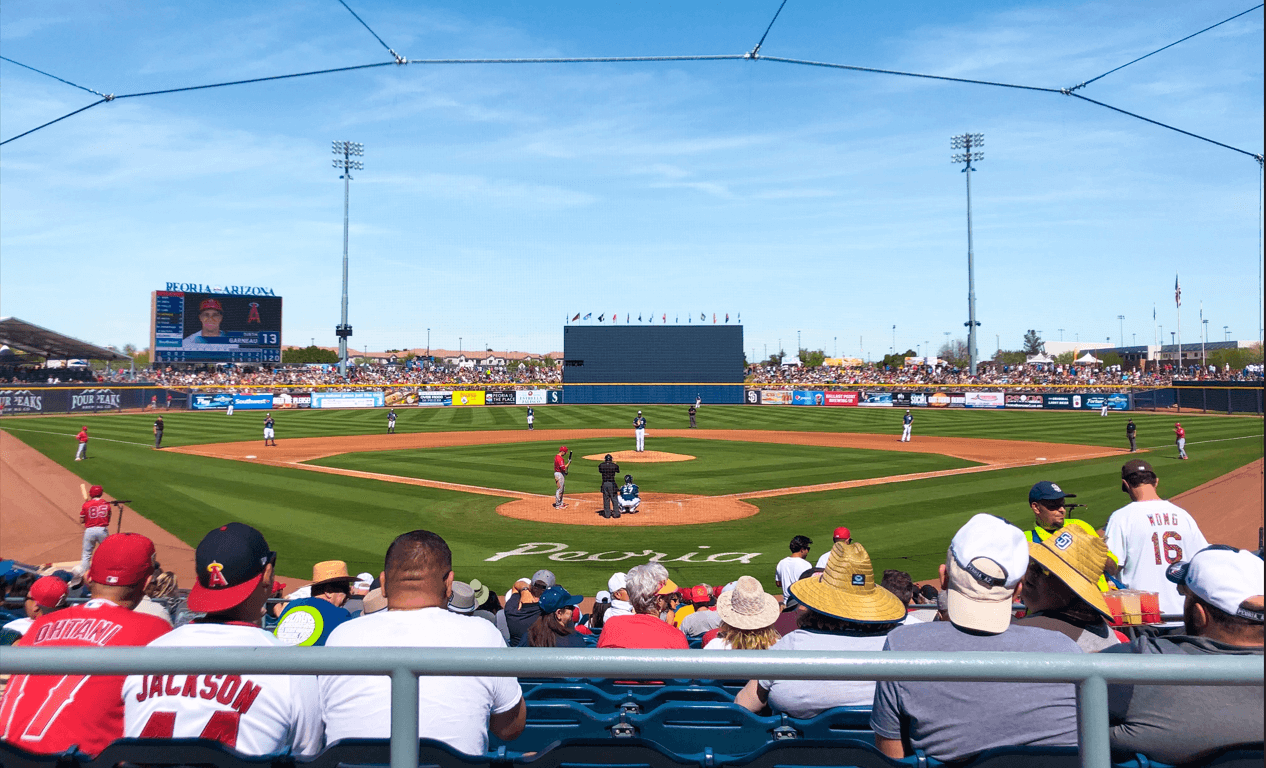 Is there anything better than a 4-game sweep of the Giants if you’re a Dodger fan? The answer is yes when you realize they’ve beat their National League West rivals 8 games in a row.

There are 12 games to round out the end of your work week. There’s the NL East matchup between the Braves and Mets that could be a postseason preview. The Yanks play in St. Louis, the best team in the AL versus an NL Central contender. Then the new-and-improved Padres face off against their Dodger foes. Will the addition of Juan Soto be enough? Probably not, at least not this year.

Two contenders from the NL East have their second game of a weekend series against each other. This is primed to be a good one. The Mets faltered a little over the last couple of weeks, looking like the Braves could take the division lead. However, the Mets have taken care of business and they find themselves with a 4.5 game lead. The door for the Braves might have closed. Jacob deGrom finally made his season debut and he impressed. It remains to be seen if he can stay healthy for the rest of the season.

Ian Anderson has been just okay for the Braves and Taijuan Walker has the advantage in pitching statistics this season. Anderson is 9-6 with an earned run average of 4.99 while Walker is 9-2 with a 2.79 ERA. If the Braves had a better pitcher going, I might feel a little better about the money or run line, but all aboard the Met train because of their starting pitching advantage.

Nestor Cortes gets the ball for the Yankees, and he’s been an absolute stud so far this season. He’s 9-3 with a 2.53 ERA and even though he hasn’t been sharp recently, you just can’t bet against him. He faces off against Hudson who hasn’t been good over the course of the year. To add insult to injury, he has an ERA of 5.60 in his last 7 starts. This doesn’t bode well against an offense who will go off at any given time.

The baseball world believes the Dodgers were content at the trade deadline and it truly looks that way. Who else was there to acquire other than Juan Soto? Shoei Ohtani? According to rumors, LA made a move for him, but the Angels weren’t willing to deal the two-way player. Guess we’ll have to wait until late 2023 or the beginning of 2024 to see Ohtani in a Dodger uniform. Who doesn’t look good in a Dodgers uniform?

The Blue Crew are coming fresh off a sweep of the Giants and have solidified themselves as the best team in the NL. The Padres on the other hand are playing second fiddle for a wild card spot at 12.5 games back.

Lefty Sean Manaea is starting on the bump for San Diego. While the Dodgers have had some trouble with left-handed pitching, I’m not too worried considering the stats he’s put up throughout the year with a 6-5 record and 4.25 ERA. He faces Tony Gonsolin who has been one of the best pitchers in the NL. He’s been a surprise-factor for the Dodgers, who have dealt with a myriad of injuries at the starting position. Gonslin has lost only 1 game to pair with his 12 wins.

Expect LA to assert their dominance, even without the acquisition of Juan Soto.