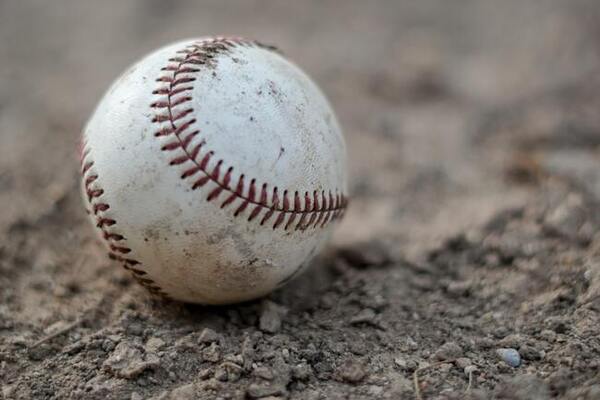 In the National League, it’s the Dodgers, the Mets, and then the rest. Let’s take a look at what went down when they met for a 3-game series in Queens last week. The series provided plenty of postseason chills, which makes sense since these two teams will face off in the NL Championship Series.

The first two games were nail biters with both teams seizing their opportunities. The 3rd game was close for a while until New York broke things open in the later innings. The Dodgers have looked like the best team in Major League Baseball for the whole year. The question remains will they continue to have such success with all the injuries to their pitching staff.

In game 1, the Mets drew blood first in the opening inning on a throwing error by pitcher Andrew Heaney. The Dodgers came back in the third with three runs of their own. Gavin Lux contributed to two of them with a clutch 2 RBI single to left field. The lead didn’t last long as Starling Marte and Mark Canha both hit solo home runs to tie the game in the bottom half. It was a tie ballgame for the next 3 innings, as each starting pitcher began to settle in. In the 7th inning, it was Lux who delivered again with a base knock to center, putting the Dodgers up by 1. The bullpen shut things down, to complete the Dodgers 4-3 win.

All eyes were on Jacob deGrom in game 2. The Dodgers have had recent success against top tier pitchers like Sandy Alcantara and Corbin Burnes, but deGrom is a different animal. The two time Cy Young winner would not let his team down. He would go 7 innings, giving up 1 run with 9 strikeouts. deGrom was flawless, outside of allowing a homer to a red hot Mookie Betts. Mets outfielder Brandon Nimmo robbed Justin Turner of a game-tying homer in the 7th inning with what was the catch of the year. Offensively, the Mets did just enough. Marte hit a 2-run homer against Tyler Anderson. Edwin Diaz capped off the Mets 2-1 win, with his 29th save of the season.

It came as no surprise that the final game of the series would be another interesting contest. Clayton Kershaw took the mound for the first time since injuring his back. It wasn’t a pretty first inning for the southpaw. He walked 3 batters but was able to get out of the jam, giving up only 1 run. The early struggles were just rust, as he was able to retire his final 13 batters. Mets starter Chris Bassitt gave his team a quality start, only allowing 2 runs over 6 innings. In the bottom of the 6th, the Mets put two across the plate, to take a 3-2 lead. The Mets were helped out in the seventh after a two out miscommunication between Lux and Betts allowed a ball to fall in, plating a runner. They added another, to stretch the lead to three. The lead was too much for the Dodgers to overcome, and the Mets would complete their series victory over the best team in baseball with a 5-3 win.

This was a competitive series between two of the best teams in the league that didn’t disappoint. The Mets proved they could go toe to toe with the Dodgers. The two teams will go the distance when the time comes in October. Last week you would have thought there was no shot the Mets could catch the Dodgers in the race for the one seed in the NL. Especially because the Dodgers had a 7 game lead with a healthy Tony Gonsolin. The Dodgers lost Buehler earlier in the year for the season, and had to put Gonsolin on the IL last week. Relief Pitcher Brusdar Graterol has been experiencing elbow issues, so it now looks like the Dodgers are going to need some bullpen help. Kershaw is going to have to remain sharp and healthy. If the Dodgers go down another starting pitcher, their World Series chances will dwindle.