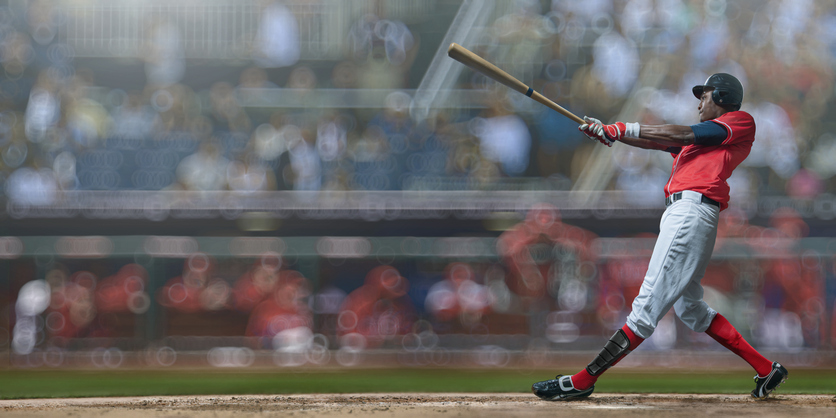 What does it mean for a baseball team to be selling, and should this years Boston Red Sox be in that mode?

The MLB trade deadline is quickly approaching. There is a lot of talk around which teams will be doubling down this season, and who will be “selling”. The team mostly on that teeter-totter seems to be the Boston Red Sox, who now find themselves right at .500. That record is good enough for last place in the division, and just outside the wild card picture.

What does selling actually mean for a baseball team and is that what we’ll see this week from Chaim Bloom?

By the end of July, most teams have a good sense of whether they want to make a run in October. Some are obvious, like the division leaders and the bottom of the barrel on the other side. Other teams are less obvious, like last year’s World Series champion Atlanta Braves and this year’s Red Sox. The Braves were in a similar place the Sox are now, at just below .500 through July last year.

The challenge for the Red Sox comes down to a few aspects: current contracts, the standings, and the farm system. When a team decides they are selling, and thus throwing in the towel on this season, guys that are the easiest to get rid of are those that will be free agents at the end of the season. The team selling doesn’t want this star player anymore for a season that is not going anywhere. Whoever they trade him to will want him just for this year’s playoffs. This is what the Red Sox did with Kyle Schwarber last year. Schwarber played just the second half of the season in Boston then was gone, though some people thought they should have resigned him.

The 2022 Red Sox have several big names that will be free agents or have options to opt-out of 2023. This includes J.D. Martinez, Xander Bogaerts, Nathan Eovaldi, and Christian Vazquez. Additionally, Rafael Devers who is a free agent after next season. All these guys have won a World Series in Boston and would be able to help another team immensely. Getting an ace in July to win the World Series was how Eovaldi got to Boston in the first place.

The next factor to determine is where the Red Sox are in the standings. After being swept at home against Toronto to start the second half of the season the division standings are looking worse. The Red Sox are now trading last place spots with Baltimore and are 17 games back in the division. However, this might be one of the best divisions in all of baseball.

No one will catch the Yankees now, so winning the division is not of any concern. Despite being last in the AL East the Sox are at .500 and only a few games out of a tight wild card race. The race is between every other team in the division as well as Cleveland, Chicago, and Seattle. Again, this is where the Braves sat at this time last season and playing on worked out well for them.

If a team like the Red Sox decided they wanted to “sell” names like J.D. Martinez or Nathan Eovaldi, the likely return would be great prospects or draft picks. The Red Sox have the 19th ranked farm system in the league, not the best but better than it’s been. Guys like Jeter Downs and Bryan Bello got big-league action this season. Other names, like Marcelo Mayer and Roman Anthony a few years from their likely debuts. The farm system for the Red Sox clearly still has a lot of potential.

This week we will find out exactly what the organization is thinking. There has been a lot of speculation but I don’t believe there is reason to give up on this season. Especially considering several guys will come back from injuries, but that is not my call.

Patriot’s fans like to say, “In Bill we trust” whereas Red Sox fans are approaching it as “do we trust Bloom yet?” Trusting Bloom is something we will just have to do.