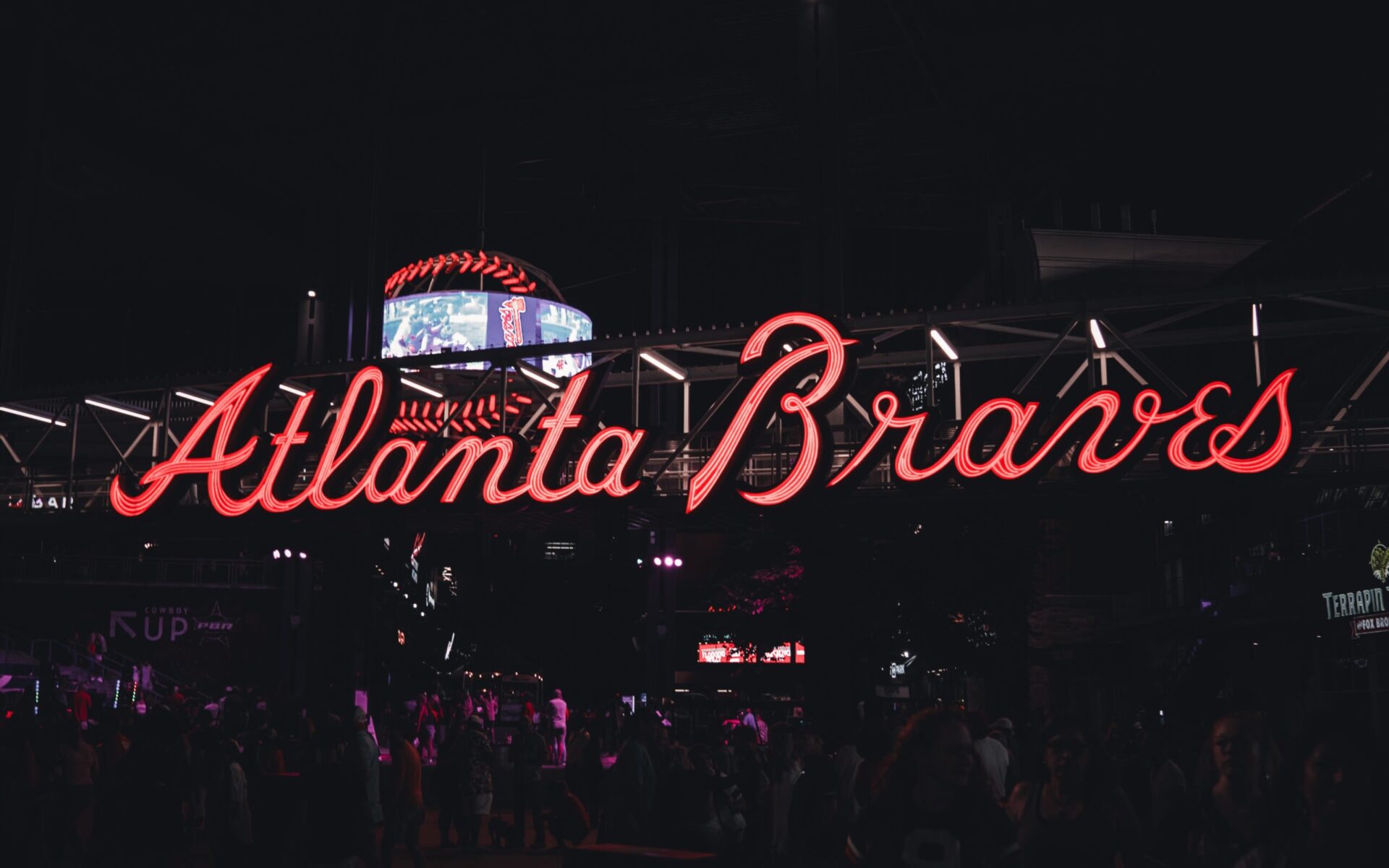 A few weeks ago, I thought: “Who is going to beat the Yankees?” because they looked so dominant. Well, the Astros went to the Bronx and played them five times over the course of a week and looked competitive. They won 3 out of 5 games but should have won at least 4.

Then there is the Dodgers who look like they’re gaining some traction, but still have a way to go in terms of really competing with the other top teams. The New York Mets look like they’re trudging through the mud and can really use some help. There is also a new team in the latest edition of my Top 5!

The New York Yankees were the first team to hit the 50-win mark and have the best record in baseball by a large margin at 56-20. They just finished a sweep of the Oakland Athletics and are 6-4 over their last ten games after losing last night’s game against the Astros. Aaron Judge will hit 60+ home runs this year and become the highest paid baseball player in the game’s history next offseason. This club just doesn’t have any weaknesses and will be almost impossible to beat in a seven-game series when the playoffs come around. They’re ranked 1st in both pitching and offense, and even though their bullpen struggled earlier in the season, they’ve ironed things out. There’s not much to say about the Yanks because night in and night out, they’ve proven that they’re the team to beat in Major League Baseball.

Last week they started a four-game series against the Yankees, and I had the Astros winning one game, but they impressed the heck out of me even though they only took two out of four. They lost the first game but should have won considering they led for almost the entire game. Game 2 was very different as the Astros shut down the Yank’s offense and were victorious by a score of 3-1. I figured the Bronx Bombers would show out the following game, but I couldn’t have been more wrong. The Astros pitching staff threw for a combined no hitter! Again, they were up most of the game in the series finale, but just couldn’t hold on. The Astros and the Yankees are the top 2 teams in the American League, and then there’s all the rest. Their star OF Yordan Alvarez, who just signed a huge contract extension, left yesterday’s game after colliding with the shortstop. Reports say he’ll be fine and he was just removed from the game because of concussion protocol, but we’ll have to follow that situation closely.

I almost moved the Dodgers down to the 4th spot this week, but the New York Mets have faltered a bit and the Dodgers are missing Mookie Betts, who will hopefully return from the Injured List within the next couple of weeks. It doesn’t really matter where I rank the Dodgers, they’re still a frustrating team to watch. When they play against stiff competition, they rise to the occasion, like when they beat the Atlanta Braves 2 out of 3 games last week. But teams like the Colorado Rockies and Pittsburgh Pirates seem to be their kryptonite and it makes little sense. Their players will need to turn it around for them to truly compete come postseason time. Max Muncy and Justin Turner wouldn’t be starting if they didn’t have such impressive career stats.  On the pitching front, Walker Buehler’s out for at least a few months, and Andrew Heaney came off the IL then went right back on it. On paper, they still have one of the best offenses in all of baseball, but if players can’t produce, it doesn’t matter. Luckily for the Blue Crew, they’ve been able to keep the division lead, as the San Diego Padres have looked terrible as of late.

They Mets are 4-6 over their last 10 games and if at least 1 out of their 2 starting pitchers don’t come back soon, it’ll open the door for the surging Atlanta Braves to take over the National League East. It looks like that magic I’ve talked about before has run its course.

The Mets defense has slacked a little, and the offense hasn’t been able to carry their short-staffed starting rotation. A single item of good news, Max Scherzer is looking like he will return to the team sooner than later. It’s been almost six weeks since he last pitched, but many, including me, thought his injury would keep him from pitching again for at least two more weeks. However, he’s made two rehab starts in the minors, throwing 80 pitches in his last appearance, and there’s speculation that’s all that he’ll need. The Mets need a boost in morale, and with Scherzer coming back soon and deGrom set to make his first rehab start soon, I can see the team returning to their early season form.

In the month of June, there hasn’t been a hotter team. After a World Series hangover and the return of Ronald Acuña Jr, the Braves have righted the ship, winning 20 out of their last 25 games. It’s true, they’ve had a relatively easy schedule during that time, but winning 80% of your games is impressive no matter who you’re facing. The addition of Acuña Jr. has given the team so much life that the injury of Ozzie Albies has yet to be felt. Two weeks ago, Albies fractured his foot while swinging, and landed himself on the 60-day DL. If all goes well, he should be able to rejoin the team in September. Some may think I’m ranking the Braves too high, but they have one of the best records in baseball after the first month+ of the season, and they are just coming off a championship year. If they can stay healthy and continue to play well, they’ll challenge the Mets for the NL East- they’re only 3.5 games back from the division lead, and that can be erased over a weekend.