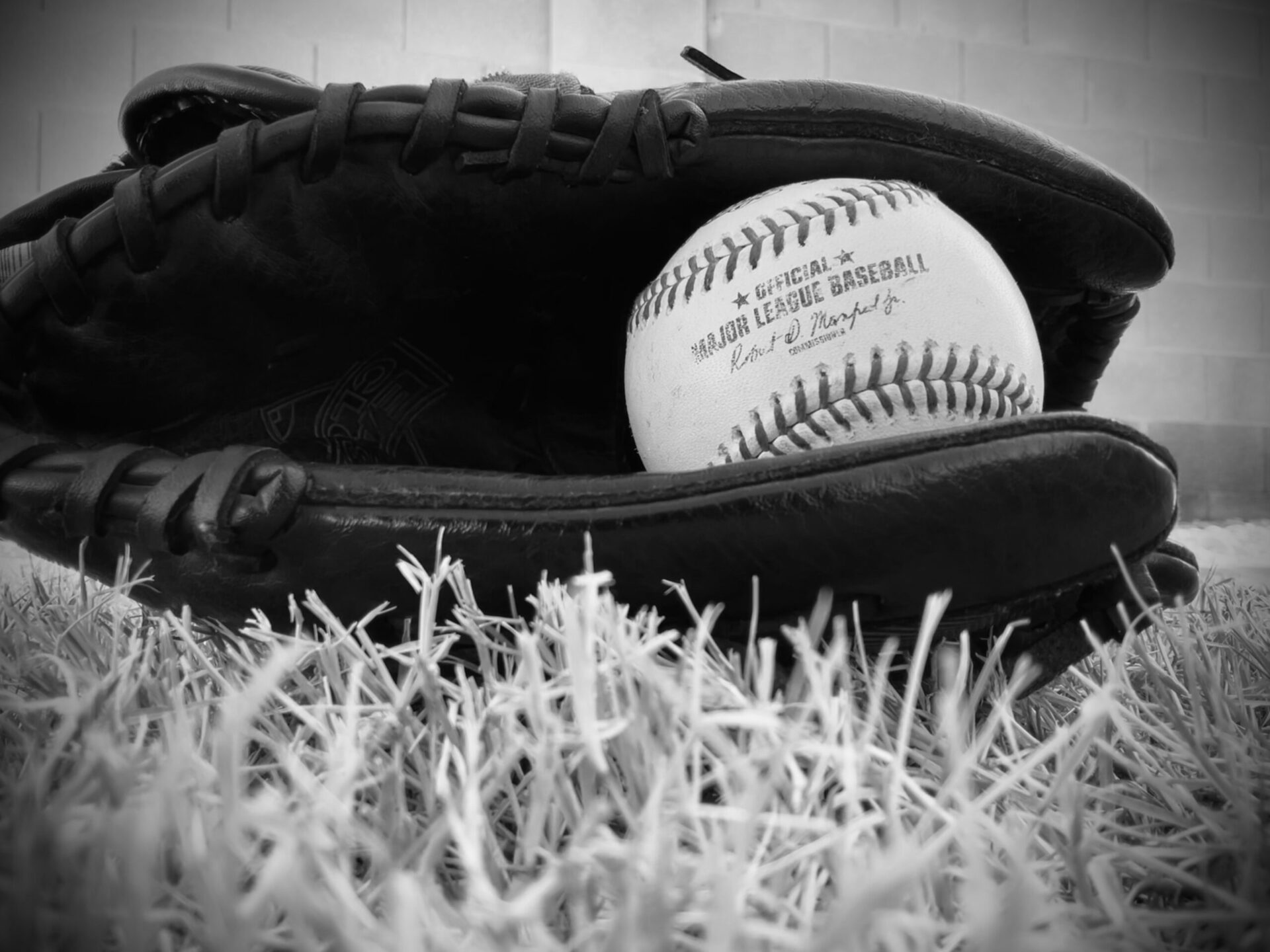 Defense Wins Championships. We have heard it in sports since we were five years old being coached in soccer by our dads: defense wins championships. Maybe alone that is not enough for a World Series, as the 2013 Baltimore Orioles hold the record for best fielding percentage in history at .991 (including three Gold Glove and one Platinum Glove winner) yet failed to even make the playoffs, but that will not stop us from rounding out our series of looking at individual award leaders with and early look at the AL Gold Glove prospects.

In over 500 chances so far this season, Torkelson has only committed one error, and has been in 48 double plays for the Tigers. The 22-year-old has been less commanding at the plate, which is why his name has not come up on other watch lists yet, but his defense has given him the best fielding percentage in the AL for all of regular first basemen.

Also leading the AL in fewest errors by regular second basemen, Detroit’s other right-side infielder Jonathan Schoop has a .992 fielding percentage and 165 assists, only one behind the league lead. The Tigers have a combined 40 errors so far this season but the right side of the infield between Torkelson and Schoop only have three of those.

Chapman has only four errors in 200+ chances, putting his fielding percentage at .980, and only one point out of the AL best at third. He has a league leading 138 assists and 19 double plays for third basemen but has been a little banged up recently. Hopefully his wrist injury remains minor and does not get in the way of his fielding for the rest of the season.

I have been saying it in all the award picks and All-Star picks, shortstop is such a tough one with so much talent gravitating to this position. Bogaerts has six errors and a fielding percentage of .975, which makes him 4th in the AL for everyday starters. I am picking him ahead of guys like Correa and Rosario because his six errors come on more chances, where he has 174 assists, 35 double plays, and 63 put-outs, which is more than each of the other players that could rank ahead of him.

At the end of May, I picked Benintendi to start the All-Star Game, and fielding was a big part of that pick. He has still yet to commit an error this season for the Royals, and has an AL-leading 123 putouts in left field. We have also seen what he can do running down balls and robbing homeruns, and it has been impressive.

Center field is also a position that attracts a lot of talent, and highlight reel plays. From the group of guys with at least fifty starts there are three with no errors on the season: Myles Straw, Kike Hernandez, and Luis Robert. With Hernandez out for Boston it is hard to pick him, and Straw leads AL centerfielders with 9 assists, and is second with 178 putouts. It is a clear sign of how valuable he is defensively to still be starting lineup for Cleveland despite batting 5 for his last 46 and just above .200 on the season. Continuing to play almost every game will be important for winning this years Gold Glove.

Tucker should be top of mind after making a fantastic play in Yankee stadium this weekend, possibly robbing Anthony Rizzo of a homerun but definitely robbing him of an extra base hit. All season long he has made only one error (.994 fielding percentage) and has 151 putouts. He also leads the AL with twelve defensive runs saved, and is second in all of baseball in that category, for any position.

This may be the only position harder to pick than shortstop. There are over twenty pitchers with ten or more fielding chances and no errors, and three of those guys are starters with fifteen or more. Blackburn has seventeen chances and a perfect fielding percentage (compare that to Benintendi’s perfect fielding with over 120 chances), while having 9 assists and 8 putouts (neither of which lead the league but all behind different names).

It just may be too early to call a pitcher Gold Glove winner.

Murphy made his debut for Oakland in 2019 and looks to be gunning for his second Gold Glove already in 2022. In 54 games this season he has a .998 fielding percentage, thanks to only one error, and more importantly for a catcher has yet to allow a pass ball. He is also tied for most in the AL with 10 caught stealing and has picked off 2 (only Kirk has more, with 3). At least he has given Oakland’s fans something to root for, if they are not going to win more games as a team.

With about half a season still left to go, we look forward to watching more highlight plays from all the potential Gold Glovers.