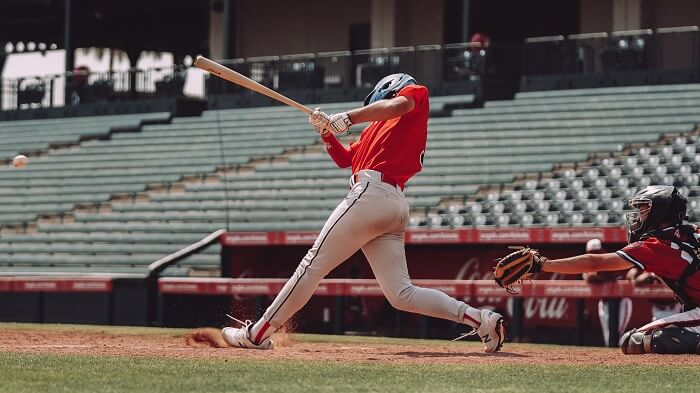 Coming off a tough loss in the Little League Classic, the Red Sox are still teetering on the line of in or out of the playoff run. This was also the first series loss in the last few series the Sox have played. There are 7 teams going for just 3 playoff spots. Considering the Red Sox are the last place of those 7, what will it take for them to get into the playoffs?

On paper, Boston could have one of the strongest rotations in the league. They have all-star arms like Chris Sale, Nathan Eovaldi, Michael Wacha, Tanner Houck, and Garrett Whitlock. They are also supported by several other guys who have really stepped up this season. The rotation could have been deep enough to overflow into AAA at this point in the season.

The issue has been injuries, as with the whole team at several key positions. Sale is out for the season, Eovaldi’s return is unknown, Wacha missed several games, and Houck is out right now. On a positive note, Whitlock is back in form as a reliever but not sure why they tried to start him again.

Now the key to winning more games will be continued success from Wacha and Whitlock. As well as hoping guys like Crawford, Schreiber, and Winckowski can perform while waiting for these other guys to come back. One more ace in Eovaldi, and a closer in Houck could be the key to winning these important September games.

It seems like this team can only score double digit runs when the pitching also allows double digit runs. With Trevor Story’s bat out of the lineup we have seen Christian Arroyo evolve into one of the hottest hitters in the league, only to be followed by Alex Verdugo and maybe Franchy Cordero. If the Red Sox can pair that offense with hotter streaks from other guys like JD Martinez, Rafael Devers, and Kike Hernandez it would be no surprise to see the offensive production we saw in October of last season. Remember when this team hit multiple grand slams against Houston and looked like they were on the way to winning the ALCS?

There are 43 games remaining for the Red Sox, 24 of those against teams also in the Wild Card hunt. That’s not even counting Texas. If the Red Sox want to make a run at the wild card, they need to string together series wins when facing these teams. So far, that has not been the case. Half of the teams ahead of Boston in the wild card race are from the AL East. The Red Sox this season are 16-33 against AL East opponents.