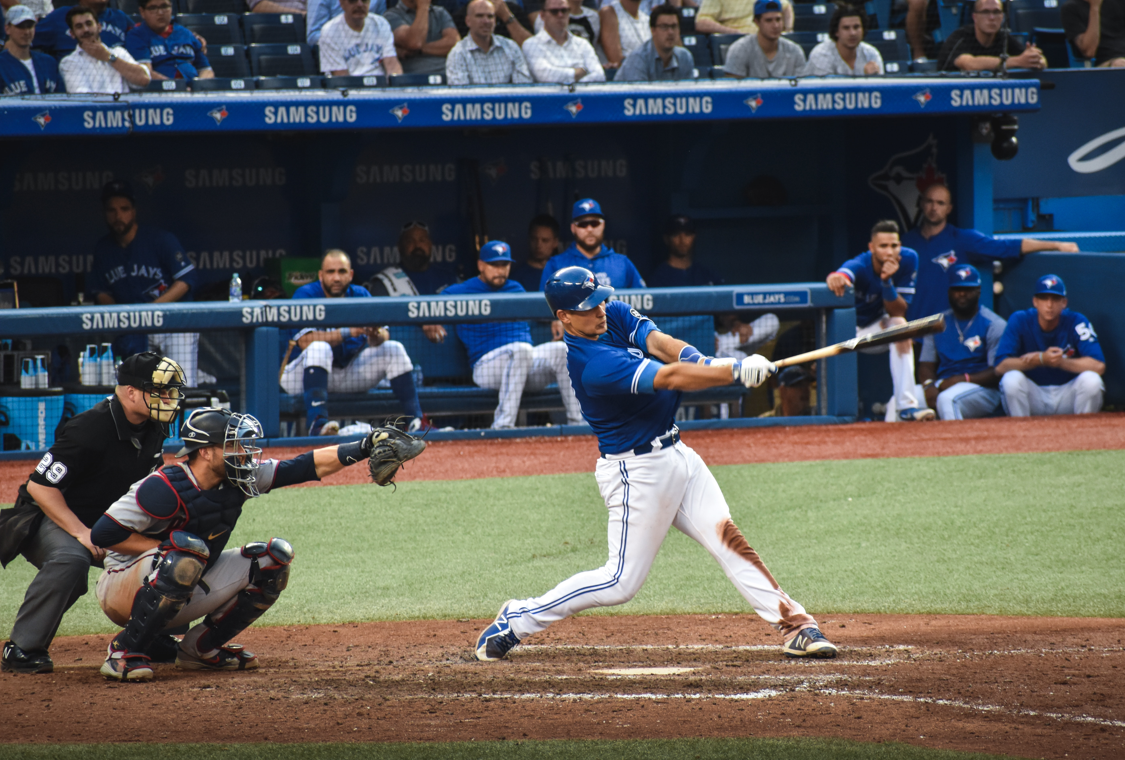 Grab some wings and pizza, crack open your favorite beverage, and buckle up for the 2022 Home Run Derby!

The 2022 T-Mobile Home Run Derby is tonight, and the lineup is absolutely stacked. Albert Pujols, making his 5th appearance of his career. He has one more chance to be crowned the HR Derby Champion in what is his last season. Corey Seager returns to his old stomping grounds in Los Angeles to compete in his first ever Derby. Then we have some familiar faces like Ronald Acuña Jr, Kyle Schwarber, and Pete Alonso. Will Alonso be crowned the champ for the third time? Home runs start flying at 8PM EST and it’s going to be a good one.

The Home Run Derby will be set in a head-to-head format with an eight-man bracket. The eventual winner will have to win three rounds by hitting more home runs than their opponent.

The Polar Bear is your defending champion and going for the 3-peat, which has never been done. I totally get why Vegas has him as the favorite to win it all this year. In 2019 and 2021, he has a combined 131 HRs, which is the most of any player. On the season, Alonso has been impressive after getting off to a slow-ish start. He’s hitting a career high .265 with 24 home runs, but he’s struggled over the last month or so. I wouldn’t put much emphasis in his slump, all the dude knows is how to hit dingers. Alonso faces Ronald Acuña Jr. in the first round. While there’s a chance the Braves outfielder upsets Alonso, I’m sure he’ll move to the second round with relative ease.

It’s easy to see why Schwarber is my favorite in this year’s Home Run Derby. He leads the National League in home runs with 29 and is only second to Aaron Judge. He has the furthest hit HR of the year, coming in at a whopping 468 feet!

Schwarber is ranked just inside the MLB’s top 15 in terms of exit velocity. Since June 1st, he has more home runs than any other player in the league. Tonight, he’ll prove why he’s one of the most dangerous power hitters in today’s game. This is Schwarber’s second HR Derby of his career. Schwarber nearly won in 2018, but Bryce Harper squeaked out a victory in the final by a score of 19-18.

Alright friends, it’s time I get real with you. I miss Seager – a lot. I followed him after he was drafted, through his minor league career, and was ecstatic when he was called up. He was impressive in the month he played and then he won Rookie of the Year. He followed with a couple of Silver Sluggers and was eventually named the NL Championship Series and World Series MVP.

Seager had a great but somewhat injury filled career with the Dodgers before signing with the Texas Rangers. In 2016, he appeared in his first HR Derby but made an early exit in the first round. In just a little over two weeks in July, Seager has hit 7 HRs, the most in that time frame and hit HRs in 5 consecutive games. There’s no one hotter in this bracket, and I see a lot of value with Seager at these odds.